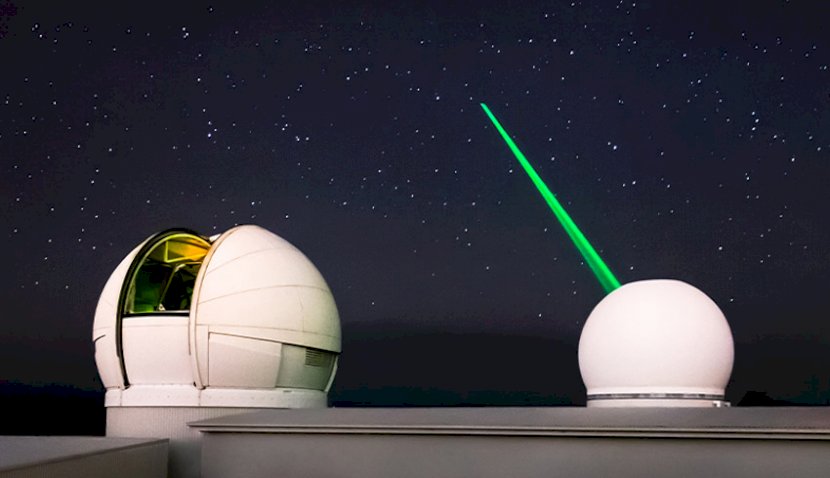 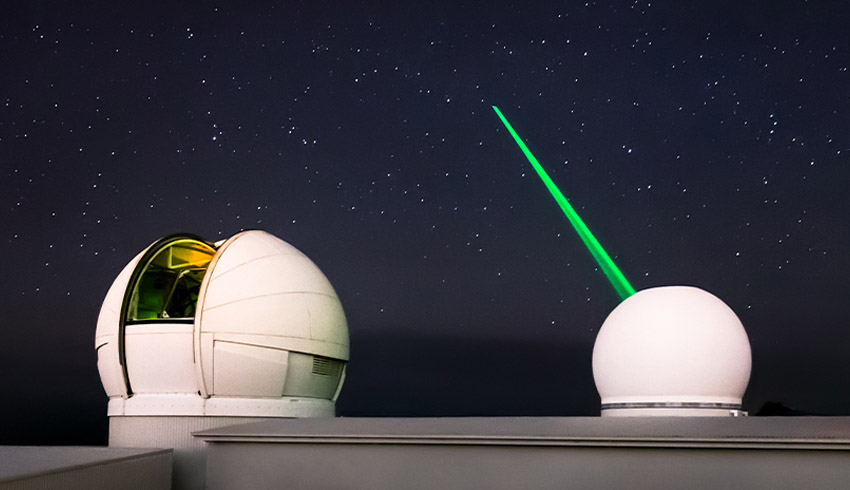 Geoscience Australia and EOS have renewed an agreement to conduct satellite laser ranging operations, extending a 20-year relationship between the organisations.

The multimillion-dollar contract for up to five years is expected to drive growth in EOS’ Australia-based workforce and support the ASX-listed firm’s own investments in developing space domain awareness capabilities.

“Our partnership with Geoscience Australia shows that when government and industry can work together, Australia can make a real contribution to the global space community and actively grow high technology space jobs for Australians.”