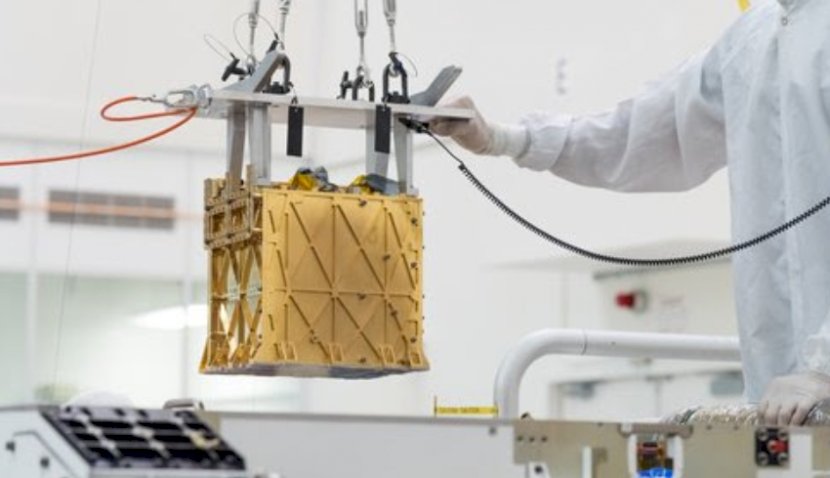 The rover’s MOXIE instrument has extracted oxygen from Mars for the first time. 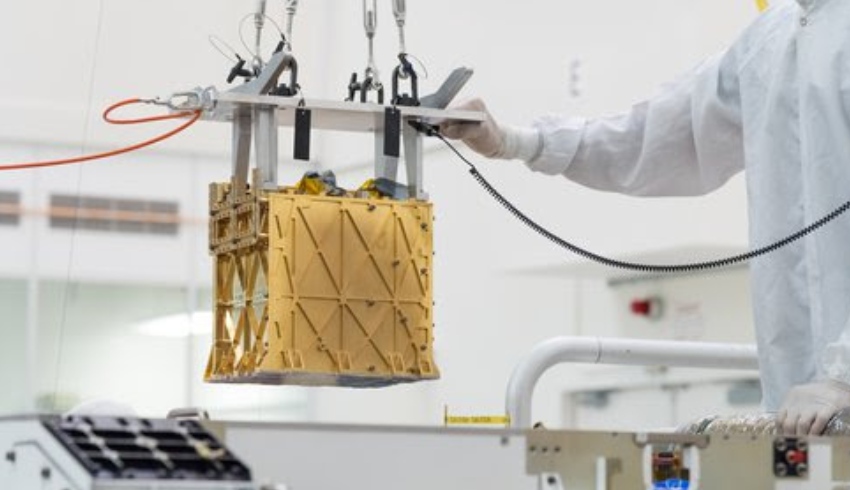 The oxygen was successfully extracted on 20 April, the 60th Martian day since the rover’s landing on 18 February.

For its first operation, MOXIE extracted approximately five grams of oxygen, equivalent to about 10 minutes’ worth of breathable oxygen for an astronaut.

The instrument was built to provide scientists with an insight into the level of oxygen required to support human exploration on Mars.

“This is a critical first step at converting carbon dioxide to oxygen on Mars,” Jim Reuter, associate administrator STMD, said.

“MOXIE has more work to do, but the results from this technology demonstration are full of promise as we move toward our goal of one day seeing humans on Mars.

“Oxygen isn’t just the stuff we breathe. Rocket propellant depends on oxygen, and future explorers will depend on producing propellant on Mars to make the trip home.”

NASA noted that to get four astronauts off the Martian surface on a future mission would require approximately seven tonnes of rocket fuel and 25 tonnes of oxygen.

However, according to MOXIE’s principal investigator, Michael Hecht of the Massachusetts Institute of Technology’s Haystack Observatory, astronauts would require much less oxygen while living and working on Mars.

“The astronauts who spend a year on the surface will maybe use one metric tonne between them,” Hecht said.

MOXIE works by separating oxygen atoms from carbon dioxide molecules made up of one carbon atom and two oxygen atoms.

The conversion process requires high levels of heat to reach a temperature of approximately 800 degrees, which MOXIE endures with heat-tolerant materials, including 3D-printed nickel alloy parts, which heat and cool the gases flowing through it, and a lightweight aerogel that helps hold in the heat.

A thin gold coating on the outside of MOXIE also reflects infrared heat to prevent it from radiating outward and potentially damaging other parts of the rover.

The first demonstration of MOXIE’s capability was designed to ensure the instrument survived the launch from Earth, with subsequent operations to come in three phases — to test and characterise the instrument’s function, run the tool in varying atmospheric conditions, and trial new operating modes.