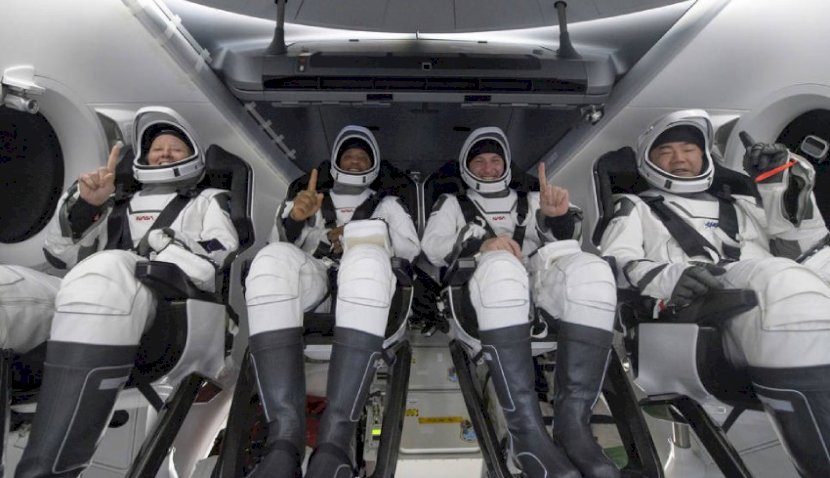 Four NASA astronauts have splashed down safely in the Gulf of Mexico aboard SpaceX’s Crew Dragon. 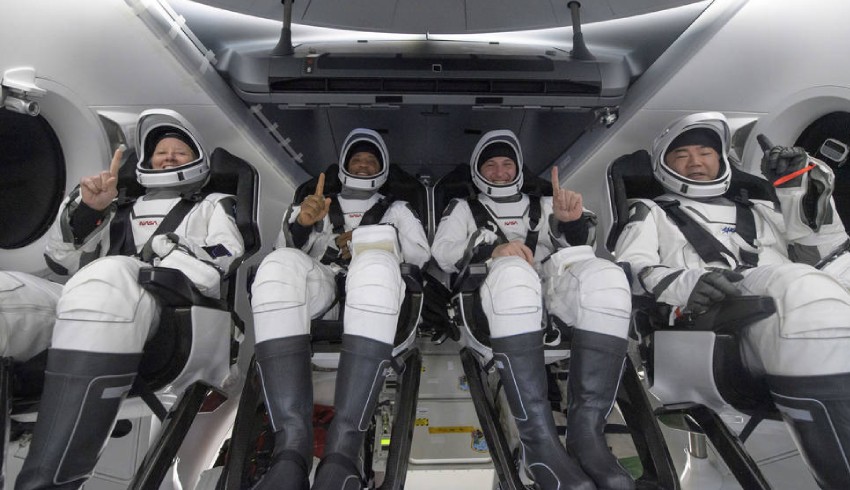 NASA has completed its first commercial crew, long-duration mission at the International Space Station, after four of its astronauts splashed down safely in the Gulf of Mexico following a six-month mission.

The crew returned to Earth in a parachute-assisted splashdown at 2:56am EDT off the coast of Panama City, Florida.

The astronauts were successfully recovered by SpaceX recovery vessels before flying back to Houston.

“Welcome home Victor, Michael, Shannon, and Soichi, and congratulations to the teams at NASA and SpaceX who worked so hard to ensure their safe and successful splashdown,” Senator Bill Nelson, who was confirmed by the Senate to serve as NASA administrator on 29 April, said.

“We’ve accomplished another incredible spaceflight for America and our commercial and international partners. Safe, reliable transportation to the International Space Station is exactly the vision that NASA had when the agency embarked on the commercial crew program.”

The return mission also marked the first night splashdown of a US crewed spacecraft since Apollo 8’s pre-dawn return in the Pacific Ocean in 1968, with NASA astronauts Frank Borman, Jim Lovell and Bill Anders.

During their time on the ISS, the astronauts contributed to scientific investigations and technology demonstrations, in addition to spacewalks and public engagement events.

The crew also grew crops in both the Advanced Plant Habitat and Veggie plant growth facilities, and conducted tests of a new method for producing semiconductor crystals.

The astronauts also captured hundreds of pictures of Earth as part of the Crew Earth Observation investigation.

Total votes: 4401
The voting for this poll has ended