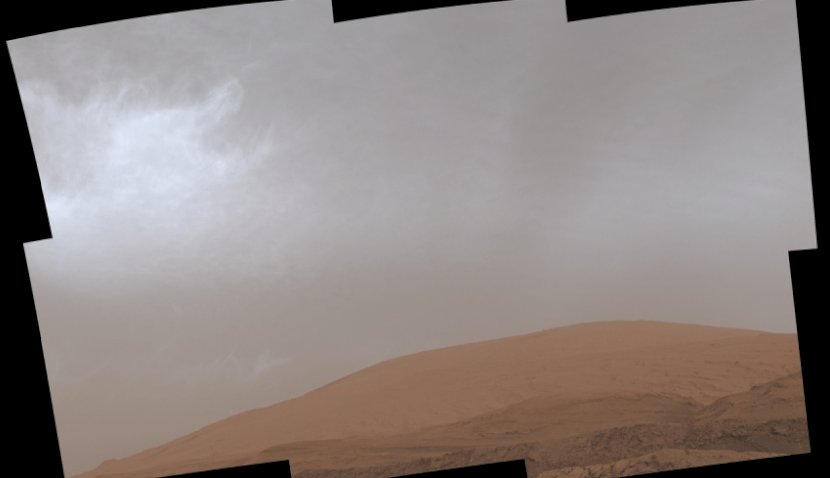 NASA’s Curiosity rover has already made a new discovery on the Red Planet after the science team spotted iridescent clouds at higher altitudes than usual.

Cloudy days are rare in the thin, dry atmosphere of Mars but scientists noticed clouds forming over NASA’s Curiosity rover earlier than expected at a much higher altitude.

Martian clouds are typically found at the planet’s equator in the coldest time of year, when Mars is the farthest from the sun in its oval-shaped orbit. Usually, the clouds hover no more than about 60 kilometres in the sky and are composed of water ice.

These “early”, gleaming Martian clouds first appeared in late January and are likely made of frozen carbon dioxide, or dry ice.

Curiosity's Mast Camera, or Mastcam captured the images, which depicted wispy puffs filled with ice crystals scattered light from the setting sun, some of them shimmering with colour.

The images can help scientists understand how clouds form on Mars and why these recent ones are different.

After sunset, the ice crystals catch the fading light, causing the clouds to appear as if they are glowing against the darkening sky. These twilight clouds, also known as “noctilucent” (Latin for ‘night shining’) clouds, grow brighter as they fill with crystals, then darken after the sun’s position in the sky drops below their altitude.

Mark Lemmon, an atmospheric scientist with the Space Science Institute said the iridescent “mother of pearl” clouds are “even more stunning”.

“If you see a cloud with a shimmery pastel set of colours in it, that’s because the cloud particles are all nearly identical in size,” he added.

“That’s usually happening just after the clouds have formed and have all grown at the same rate.

“I always marvel at the colors that show up: reds and greens and blues and purples, it’s really cool to see something shining with lots of colour on Mars.” 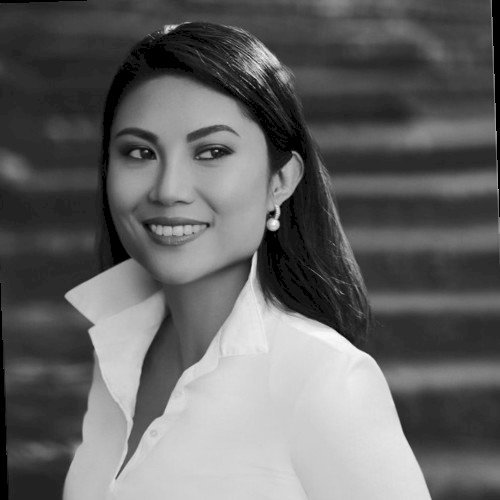