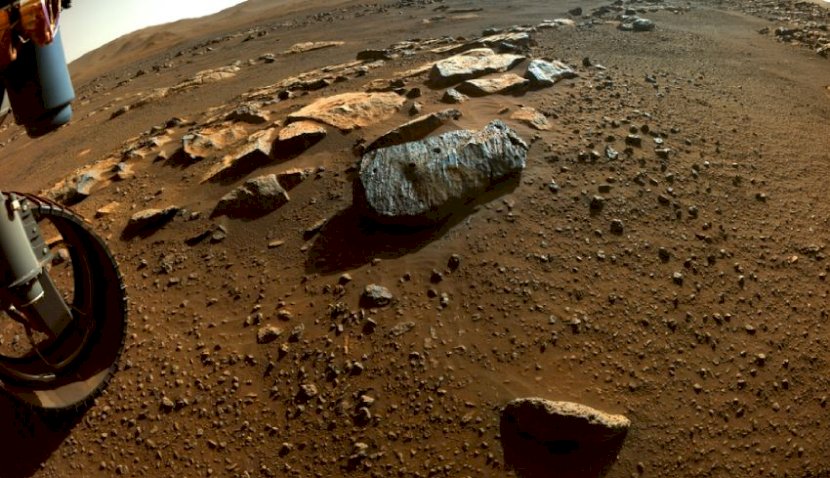 NASA’s Perseverance Mars rover has now collected two rock samples within a week of each other, and both may reveal a habitable environment. 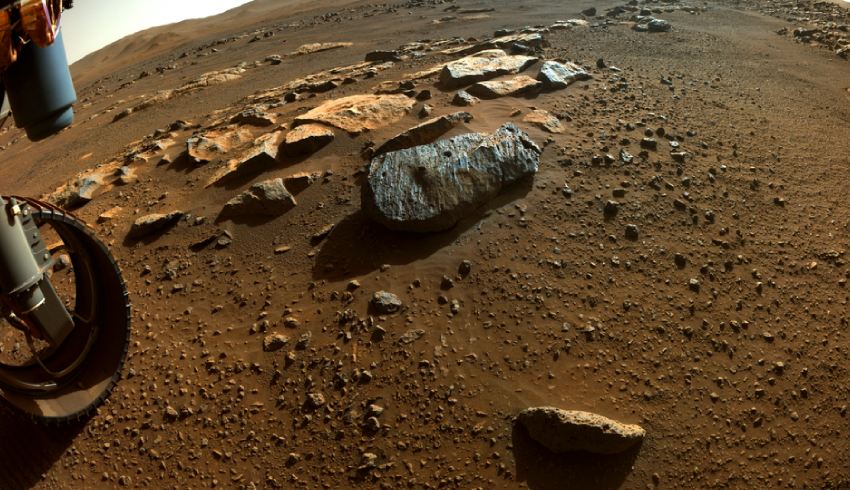 Perseverance was able to successfully core the rocks without them breaking, which was a landmark step defining the timeline of the planet’s past.

“It looks like our first rocks reveal a potentially habitable sustained environment,” said Ken Farley of Caltech, project scientist for the mission. “It’s a big deal that the water was there a long time.”

Perseverance's mission is to identify the past climate of Mars so humans can eventually explore the Red Planet.

Now, over a year after it landed, the rover has successfully retrieved two rocks for scientists to research.

According to NASA, the first samples may be the “product of lava flow”.

Apparently, the crystalline minerals that show up from volcanic rocks can help determine radiometric dating; defining the age of geology.

“Each sample can serve as part of a larger chronological puzzle; put them in the right order, and scientists have a timeline of the most important events in the crater’s history,” NASA said.

NASA also said salts had been detected in the rocks, which may have been formed when groundwater flowed through.

This could have altered some of the original minerals in the rock, or more likely – according to NASA – when the water evaporated, but the salts remained.

Salts are significant because inside could be “tiny bubbles of ancient Martian water”, and could serve as “time capsules” of Mars’ past climate and habitat.

The scientists were also able to discover groundwater had been present for a long time – a milestone revelation as they had only known previously it was there, but not how long.

Although the scientists were not able to decipher whether the water had altered the rocks, it still allows for a deeper understanding of the Red Planet.

“These samples have high value for future laboratory analysis back on Earth,” said Mitch Schulte of NASA Headquarters, the mission’s program scientist.

“One day, we may be able to work out the sequence and timing of the environmental conditions that this rock’s minerals represent.”

Schulte said these discoveries could lead to the history and stability of liquid water on Mars.

The Perseverance rover is now searching the crater floor for samples, which are stored in titanium tubes it carries, which will later be deposited where future astronauts will retrieve.

NASA believes its next sample will be found in South Séítah, a section of ridges, sand dunes and boulders, likely providing older rock samples than the ones found on Jezero’s crater floor.