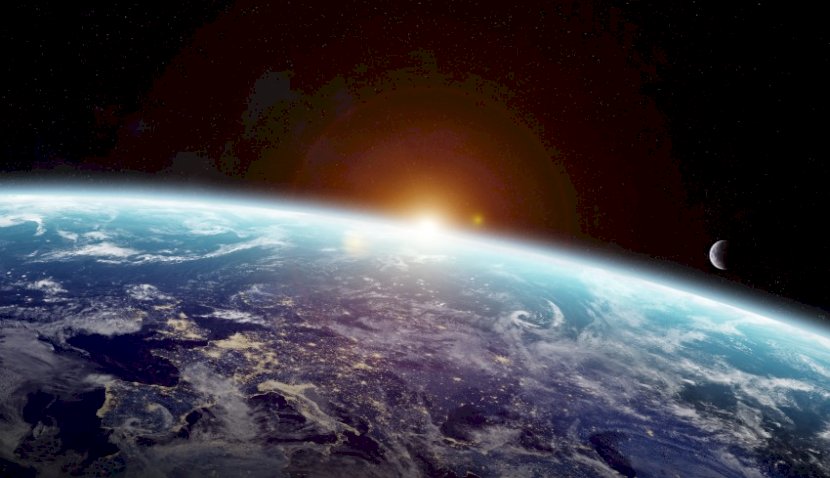 The global CSpO multinational task group has met up to discuss emerging space security co-operation initiatives, expressing concerns over the militarisation of the domain. 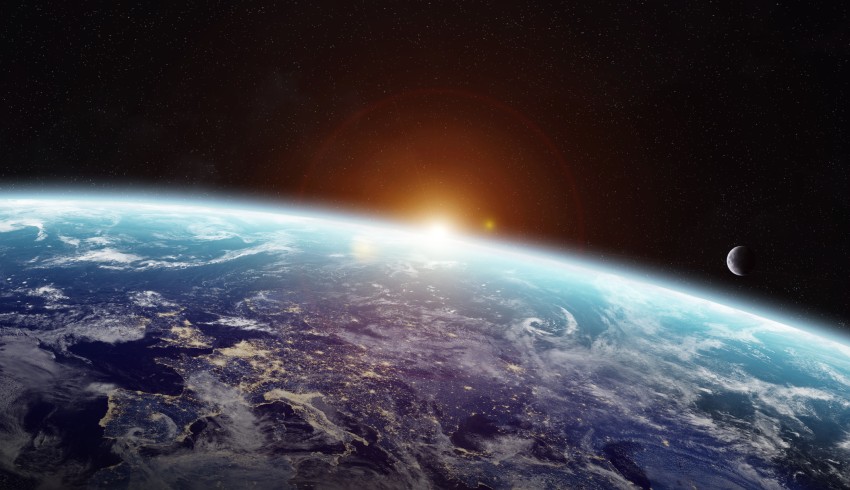 The debris is travelling in the “high traffic zone” of low-Earth orbit, close to both the International Space Station and the Chinese Space Station.

“We've really tested a successful forward-looking system. It hit the old satellite,” he said, adding that the resulting space debris does not pose any threat to space activities.

CSpO members called on all nations to refrain from conducting “dangerous destructive testing”, which risks “damaging space objects, and threatens the security of current and future space explorers”.

The group welcomed the establishment of the United Nation’s Open-Ended Working Group, which aims to reduce space threats through norms, rules and principles of responsible behaviours.

“Each of these services are intertwined with national security and the stability of international systems and the global economy.”