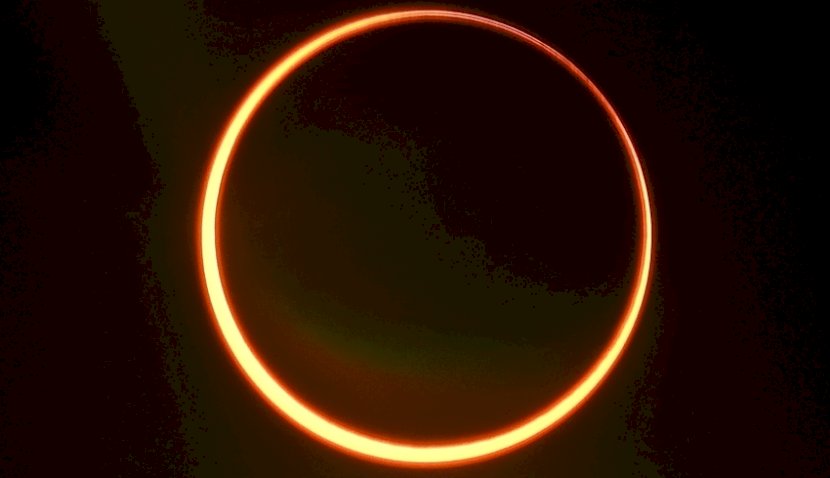 In this cross-posting from The Conversation, the University of Melbourne's Brian Finlayson and California State University's Ray Sumner tell the story of how the theory of general relativity, postulated seven years earlier, was helped proven right. 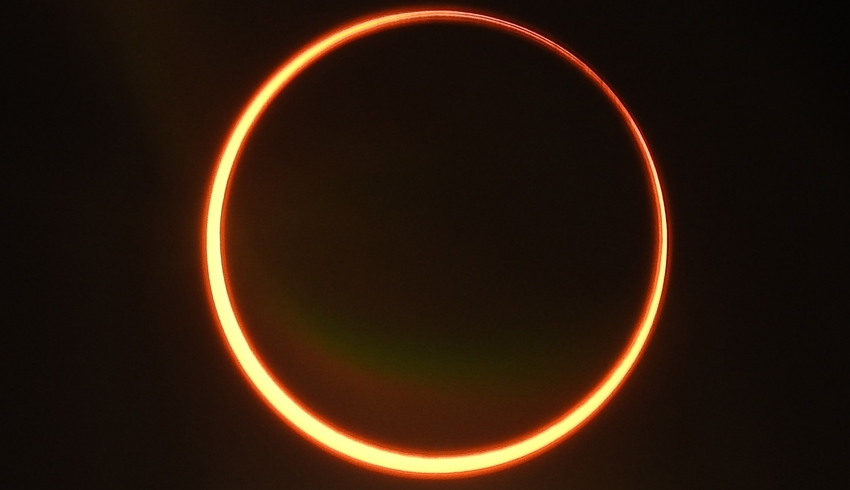 In 1922, Australia was even more remote from the rest of the world than it is today. But when it came to astronomy, that year it was the centre of everyone’s attention.

On September 21, the shadow of a total solar eclipse would cross the entire continent, from Eighty Mile Beach in Western Australia, right through the outback, and out over the Pacific Ocean just south of the Queensland-NSW border.

Astronomers came from the United States, Canada, New Zealand, India and Britain – journeying to places so remote that many Australians had never heard of them before their names started appearing in the press.

The scientists were there not just for the spectacle, but also in the hope their observations of the eclipse would validate Albert Einstein’s then-controversial theory of general relativity, postulated just seven years earlier.

Einstein’s theory, broadly speaking, suggested gravity can bend the very fabric of space-time itself. One possible way to test this was to photograph the background of stars both before and during an eclipse. The sun’s gravity should bend the light from the distant stars as it passes in front of them, causing them to appear in a slightly different position – and the eclipse would allow astronomers to make this observation by helpfully blotting out the sun’s glare.

The first world war prevented astronomers from investigating Einstein’s 1915 prediction. But a total solar eclipse on 29 May 1919 offered the first decent chance to prove him right. Britain mounted two separate expeditions in the hope at least one of them could make the necessary observations. In Sobral, Brazil, the team led by Astronomer Royal Frank Dyson suffered equipment failure. But on the island of Principe off Africa’s west coast, Arthur Eddington, despite inclement weather, successfully photographed the event.

Dyson, after viewing Eddington’s photographic plates, pronounced “there can be no doubt that they confirm Einstein’s prediction”. But many sceptics remained unconvinced.

The next suitable eclipse was in Australia on 21 September 1922. The famous Lick Observatory in California had used its fine 12-metre camera to photograph several previous eclipses, and director William Wallace Campbell was determined his observatory would solve “the Einstein problem” in Australia.

Campbell’s chosen location – Wallal, on the WA coast 320 kilometres south of Broome, was remote and almost inaccessible. But it had virtually no chance of cloud, and the eclipse there would last longest, offering a full five minutes of totality.

Shallow seas meant the expedition’s ships could not get close to shore, and instead had to ferry the equipment ashore at high tide with the help of local Indigenous people.

The Royal Australian Navy also played an essential role in transporting the heavy and delicate equipment to Wallal, where Campbell’s group, which also included Canadian and New Zealand astronomers, had set up camp near the telegraph station.

Also at Wallal were astronomers from the Perth Observatory, the Kodiakanal Solar Observatory in India, and a smaller private British expedition. The various teams made several practice runs, knowing they would get just one chance at the eclipse itself.

Afterwards, having spent months studying the huge photographic plates created during the eclipse, Campbell telegraphed Einstein to tell him the observations were indisputable. A remote corner of Australia had played a pivotal role in proving one of the fundamental truths of the Universe.

Meanwhile, other astronomers and amateur enthusiasts right across Australia were turning their eyes heavenwards as the eclipse passed overhead. South Australia sent an expedition to Cordillo Downs in the state’s north-east, led by government astronomer George Dodwell. His remote journey, laden with bulky equipment, was an undertaking of heroic proportions. Yet now, Cordillo Downs is chiefly known for its historic woolshed.

In the eastern states, travel was somewhat easier, and many of the public gathered in Goondiwindi on the Queensland-NSW border to watch the eclipse. Scientist, businessman and philanthropist Sir Wilfrid Russell Grimwade organised a trip there from Melbourne; Sydney Observatory sent its astronomers; Sydney University mounted an expedition led by physicist Oscar Vonwiller that also included Father Edward Pigot, president of the NSW branch of the British Astronomical Association. Queensland’s governor, Sir Matthew Nathan, motored out for the event, and locals came from miles around.

Twenty of Pigot’s fellow members of the British Astronomical Association opted to travel to nearby Stanthorpe, while special trains carried Brisbane residents to Sandgate for the viewing. The indefatigable scientist Reverend Skertchly travelled from Brisbane to Mount Tamborine, where he made many different observations and later described viewing the corona as an epiphany.

Australians from all walks of life engaged with the eclipse. Wonderful photographic records exist of the event, as well as special brochures and copious newspaper coverage. Scientific enthusiasm was mingled with fun, bringing together not just astronomers but also schoolchildren, Indigenous peoples, outback camel drivers and the wider community.

Yet, a century later, this extraordinary coming together of global and local people isn’t very well documented in the places it happened. In September 1972, Goondiwindi’s citizens marked the golden jubilee of the eclipse, but we are not aware of any formal plans to mark its centenary this year.

At Wallal, which is close to a large and popular caravan park on Eighty Mile Beach, there is no mention of the momentous observations that helped prove Einstein’s genius. Perhaps a commemorative plaque or installation there would be a fitting place to start.

Brian Finlayson is an honorary principal fellow in the School of Geography, Earth and Atmospheric Sciences at The University of Melbourne. Ray Sumner is a geographer at California State University, Dominguez Hills