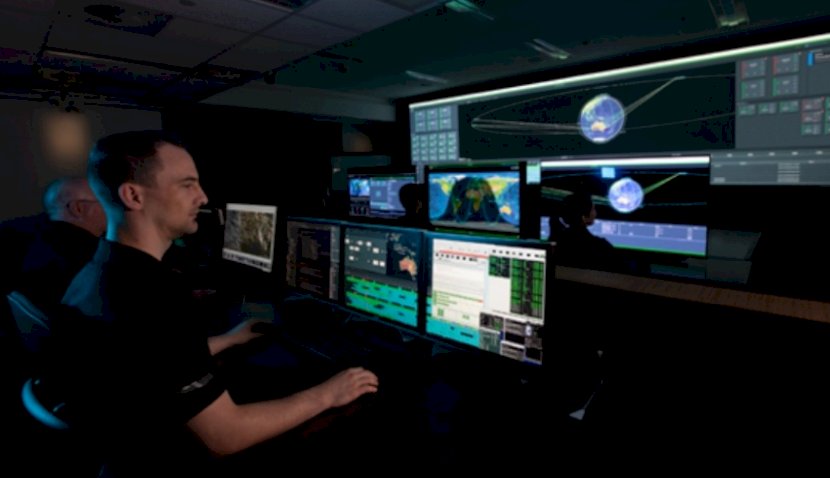 The global defence and aerospace giant Boeing has lauded the features of its latest satellite communications platform, proposing its capabilities for the JP9102 project. 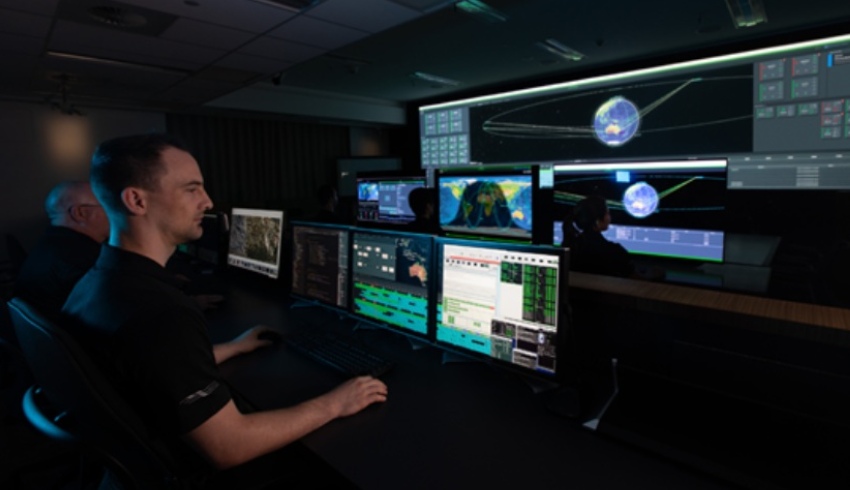 Boeing Defence Australia (BDA) is set to offer its next generation Wideband Global SATCOM (WGS) system for the Australian Defence Force, as part of its bid to deliver rapidly deployable, resilient and reliable defence satellite communications capability under the JP9102 project.

The $3 billion Commonwealth government project is focused on reducing Australia's reliance on the United States' defence capabilities, including the US military’s Wideband Global SATCOM (WGS).

The Boeing-led team is competing against a host of other major contractors, including Airbus, Lockheed Martin Australia (LMA),  Northrop Grumman Australia and telecommunications giant Optus.

The company has committed to building on its latest WGS-11+ offering – in development by the US military – in an effort to deliver “substantially more efficiency, connectivity and resilience”.

Boeing has pledged to leverage its experience in the field while also onboarding the support of local firms, including Saber Astronautics, Clearbox Systems, Leidos, ViaSat, Indigenous Defence and Infrastructure Consortium and Titomic.

“When coupled with UHF payloads currently provided by Boeing to the US and Australian governments, and a locally-developed mission systems architecture, it puts us in a unique position to deliver an interoperable solution which maximises reuse of JP 2008 infrastructure while providing a resilient and flexible SATCOM capability for the future,” Buckle continued.

Buckle also noted the importance of Boeing’s partnership with the Australian Space Agency, formalised in 2019 with the signing of a statement of strategic intent.

“We have since collaborated on multiple projects including providing technical support on capability roadmaps, advancing antimicrobial testing for space missions and developing simulation software which is currently used in the United States for rocket tests and satellite launches,” he added.

Boeing is also expected to leverage several other global research and development partnerships in recent years, including: