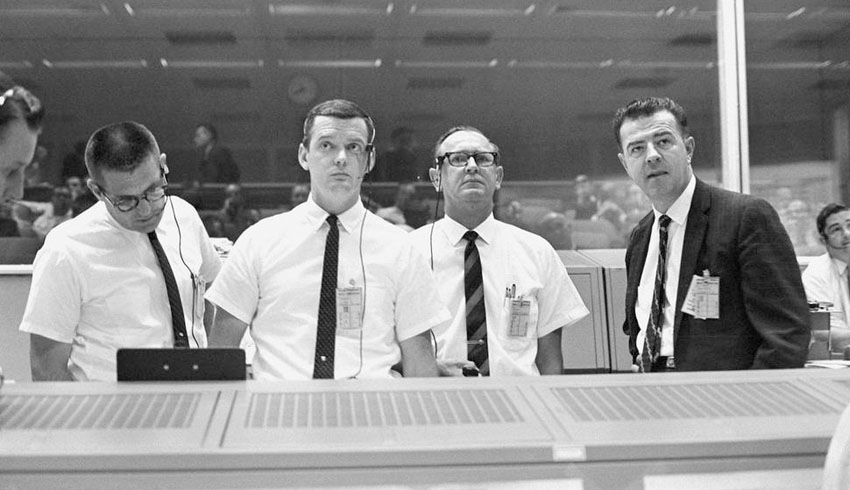 Lunney began his NASA career in 1963 at the Langley Research Centre, before moving to the Lyndon B. Johnson Space Centre where his team laid the groundwork for the Manned Spacecraft Centre.

Throughout his career, he excelled across many leading NASA programs such as the Apollo missions, Gemini, Mercury and Skylab.

In fact, Lunney served as the lead flight director for the Apollo 7 and 10 missions and a flight direct for Apollo 11.

Lunney was also widely credited for the actions of himself and his team during the Apollo 13 mission in which an oxygen tank exploded during launch. His team was able to quickly control the situation, safely guiding the crew back to earth.

Mark Geyer, director at the Lyndon B. Johnson Space Centre said of Glynn, “Glynn was the right person for the right time in history. His unique leadership and remarkably quick intellect were critical to the success of some of the most iconic accomplishments in human space flight.

“Although he retired from the agency many years ago, he is forever a member of the NASA family. While he was one of the most famous NASA alumni, he was also one of the most humble people I have ever worked with. He was very supportive of the NASA team and was so gracious in the way he shared his wisdom with us.”