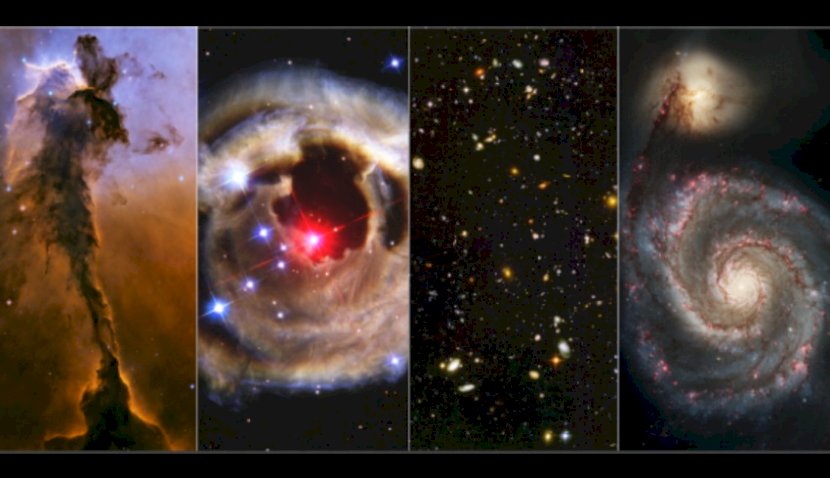 NASA’s Hubble Space Telescope’s workhorse camera celebrated its 20th anniversary on Monday, and since its birth, has captured some of the most groundbreaking images of the galaxy. 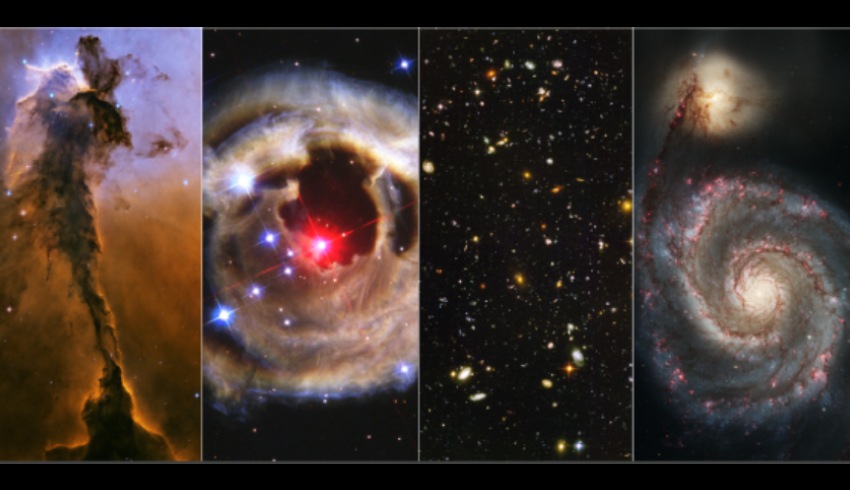 Installed on 7 March 2002 during a Hubble Servicing Mission 3B, the Advance Camera for Surveys (ACS) became the most important camera on the spacecraft with its wide view and sharp image quality.

Former astronaut Mike Massimino, one of the spacewalkers who installed the camera said while he knew it would add discovery potential, nobody was prepared for “everything it could do”.

Let’s take a look at some of the most historic images the ACS has captured:

Unveiled in 2004, in collaboration with Hubble’s Near Infrared Camera and Multi-Object Spectrometer, the ACS was able to capture light from images that existed 13 billion years ago through the Ultra Deep Field.

The snapshot below includes nearly 10,000 galaxies from various shapes, ages and sizes, according to NASA, and was the deepest visible light image of the cosmos at the time. 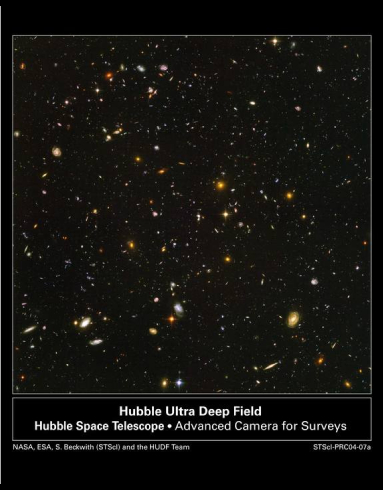 While the ACS was already famous for its ability to take images of deep space, it was also equipped to see very distant galaxies in the background of Hubble images, according to Tom Brown, head of the Hubble Space Telescope mission office.

An example of this was the Tadpole, seen with a long tail of stars and a background of 6,000 galaxies captured by the camera.

Its shape was caused by a small interloper, a very blue, compact galaxy visible in the upper left corner of the Tadpole, according to NASA. 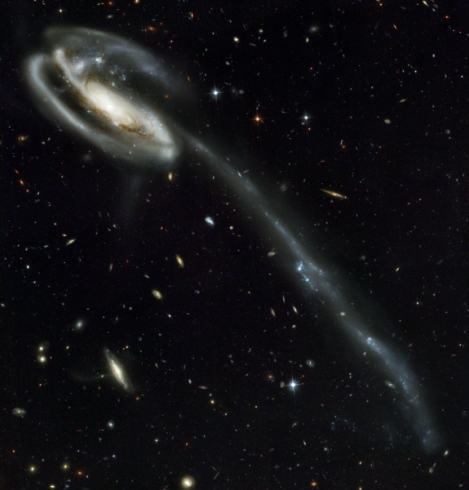 Pluto remained one of the toughest planets to detect since its discovery in 1930, but the ACS captured images of the dwarf planet with unseen precision between 2002-03.

The pictures reveal an “icy, mottled, dark molasses-coloured world undergoing seasonal surface and brightness changes”, according to NASA, and were critical to planning the New Horizon’s flyby in 2015.

In July 2015, a spacecraft mission marked the first to explore the dwarf planet, and travelled speeds of over 84,000 km/h. 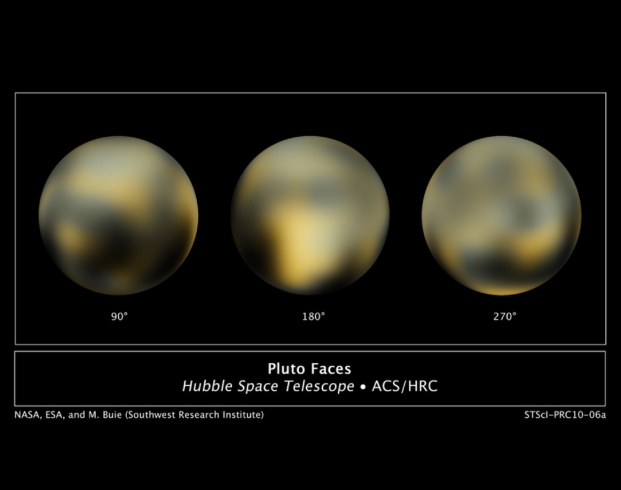 According to the agency, the ACS captured an “unusual phenomenon” in space called a light echo, where the light from an exploded star reflects off the dust and then travels to Earth.

This echo came from V838 Mon, and in 2002 when the image was taken, it increased its brightness for a short time becoming 600,000 times brighter than the sun.

While the light returning to Earth came years after the star exploded, ACS continued to monitor the phenomena as it reflected off shells of dust surrounding the star. 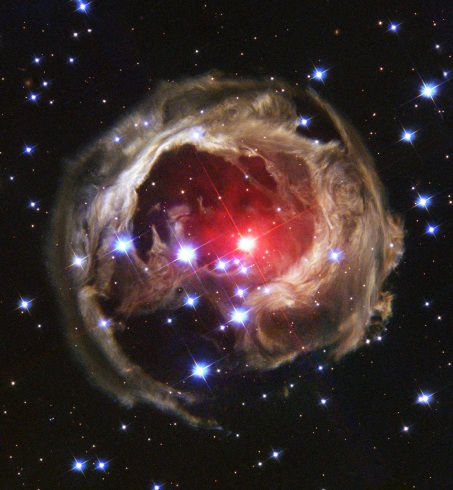 Lastly, in 2002, the camera was able to capture images through the centre of one of the largest galaxy clusters known, dubbed the Abell 1689.

NASA said the gravity of the cluster’s trillion stars and dark matter acts as a two-million-light-year-wide lens in space, and the ACS’ wide view technology made it possible to capture.

“This gravitational lens bends and magnifies the light of galaxies located far behind it, distorting their shapes and creating multiple images of individual galaxies,” the agency explained. 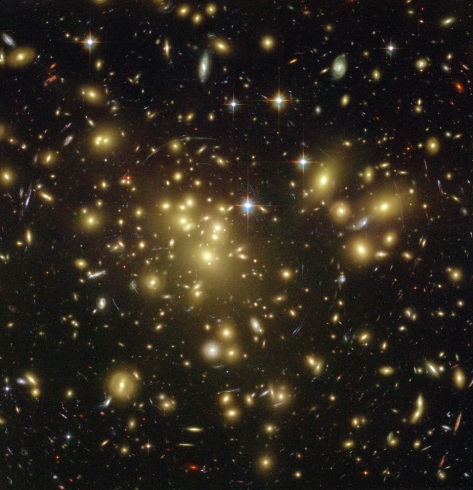 First deployed in 1990, the Hubble Space Telescope is largely considered one of NASA’s most successful science instruments.

In the three decades since its deployment, Hubble has made over 1.5 million observations, including black holes, nebulas and new galaxies, expanding our understanding of the wider universe.

Despite its age, NASA believes the Hubble will continue to provide scientific data for years to come, and will work in tandem with other space observatories, including the James Webb Space Telescope, to further our knowledge of the cosmos.

Category
discovery
A rocket stage slammed into the moon on Friday, finally
Explainer: What are exoplanets?