An international team of astronomers who used Australian telescopes to study a galaxy cluster has discovered the fossil remains of a black hole, a plasma shockwave and a rare halo of radio emissions.

The findings were reported in a paper published in the Monthly Notices of the Royal Astronomical Society this week.

The ASKAP telescope stole the show, according to Dr Vernstrom, who said that the team’s discoveries were just the beginning of what would be possible to observe with ASKAP.

The target of the observation, the galaxy cluster Abell 3266, was selected for the significantly more detailed study following initial observations of the cluster earlier this year from the Murchison Widefield Array low-frequency radio telescope in Western Australia.

Galaxy clusters are one of the largest and most exciting objects in the sky for astronomers. They contain all manner of celestial objects and phenomena interacting in a singular observable area.

Abell 3266 is more exciting than most ordinary galaxy clusters, however, with several unique and very rarely observed radio objects. What makes these objects so intriguing is that they defy existing theories about the characteristics of such objects, as well as their origins.

One such set of objects is the radio “fossils” of a supermassive black hole. These fossils are leftover radio sources that occur after the death of a black hole. As black holes run out of energy, the jets of plasma that they usually emit far beyond their galaxy begin to cease, with the remnants remaining as fossils.

Another unusual occurrence within Abell 3266 is the presence of “radio relics”. These relics occur when galaxy clusters collide with each other, or when galaxies collide within the cluster, creating massive plasma shockwaves.

Usually, they occupy the outskirts of a system and arc inwards. The relic in Abell 3266 is in the opposite position, bending inwards, giving it its nickname “wrong way”. The data gathered from the Abell relic is so incongruous with the current understanding of radio relics that it is requiring scientists to re-evaluate what they know about the objects.

“Maybe there’s some kind of new physics going on there that we haven’t fully understood when our models can’t match the observations,” said Dr Vernstrom.

The final discovery to come out of the study of Abell 3266 was a faint radio halo in the centre of the cluster, which is a rare find due to the difficulty of observing them.

“We only know of about 100 of these objects, and we have never seen one in this cluster before," Dr Vernstrom said. 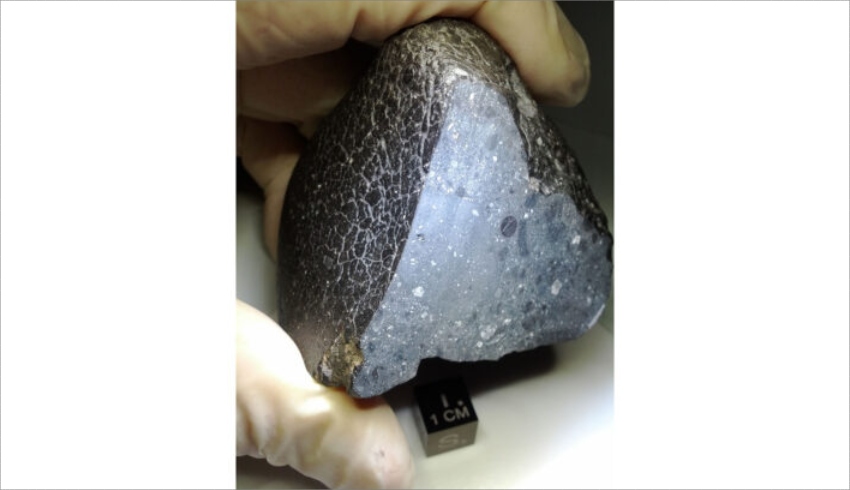 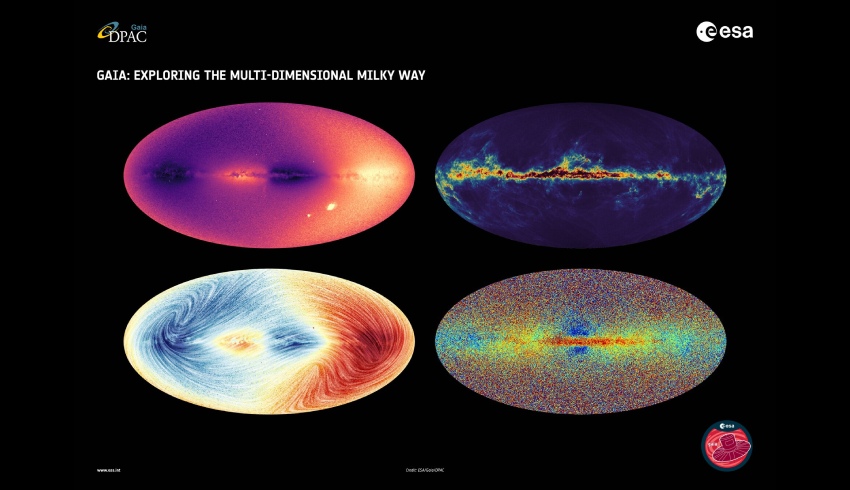