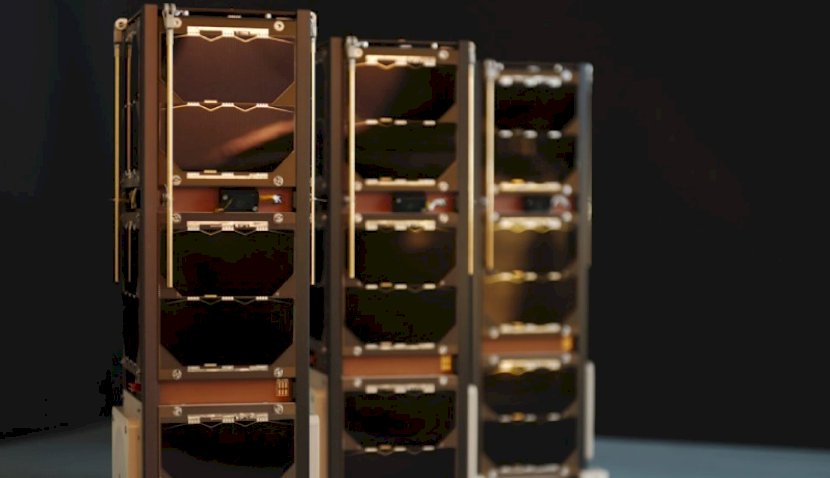 ASX-listed nano-satellite company Sky and Space Global has picked up a coveted award as it prepares to launch a network of nano-satellites next year. 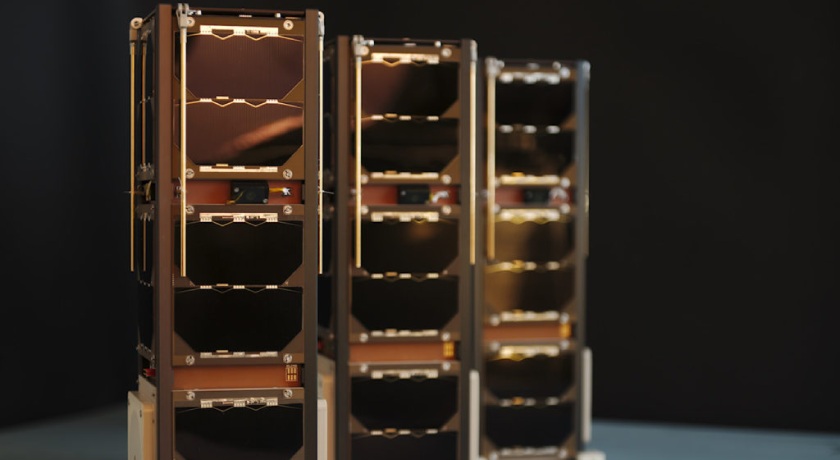 Sky and Space Global CEO Meir Moalem said, "This award is a recognition of the fact that the nano-satellite industry has come of age, and that Sky and Space is at the forefront of it."

This is the second time SAS has won over Frost & Sullivan. In 2016, the company was the recipient of the Global Technology Innovation Award. SAS launched its 3 Diamonds nano-satellites for the first time in June last year, proving the product capability as a low-cost communications solution for some of the most remote places on earth.

"We have been working extremely hard to build a nano-satellite company that challenges technology and satellite operators to take the industry to the next level in development and receipt of this award validates our technology, company, expert knowledge and promise of growth," Moalem said.

Recently, the company announced two deals in China, including plans to work with a rocket company that exclusively operates China’s space program and to incorporate its internet of things and communication services into Chinese satellite communications provider Commsat’s network.

Moalem said, "Sky and Space is making strong progress and is looking forward to the launch of the first batch of ‘Pearls’ next year, and we expect the next 12 months to be not only transformational for us, but for the industry."

As part of the recently announced operational update, SAS outlined a number of highlights, including:

Sky and Space Global is an ASX-listed satellite company with European and Israeli centres of aerospace, satellite and software industry experts.

The company successfully launched its first three nano-satellites, the 3 Diamonds, into space in June 2017 and is preparing for the launch of a constellation of 200 more nanosatellites by 2020.