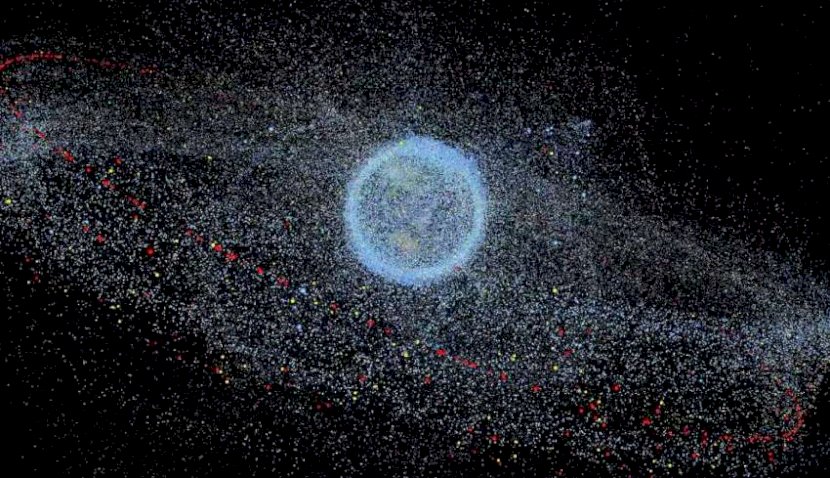 Scotland’s space sector is working together to establish a sustainability roadmap, aimed at boosting greener technologies and reducing space debris. 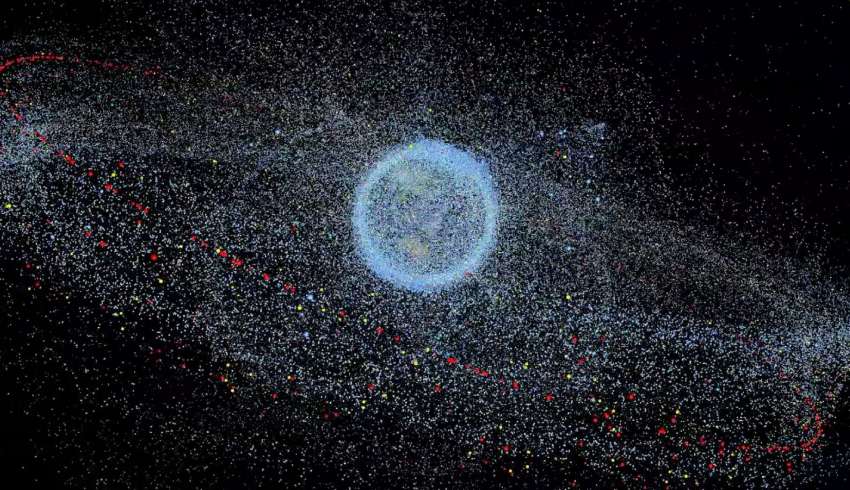 It comes as the nation in October set out a plan to grow its industry to create 20,000 jobs and secure £4 billion of the global space market by 2030, pushing a similar strategy to Australia.

The specialist group – spearheaded by Space Scotland’s Environmental Task Force, AstroAgency, Optimat and backed by the government – will work with companies, international collaborators and the public sector to develop the roadmap.

“This roadmap is an opportunity to unite these activities and identify where we can collaborate more effectively.”

The roadmap will involve research, consultations with space sustainability professionals and will highlight priority actions needed to take, such as net zero ambitions and addressing global challenges.

It also will entail information on developing sustainable spaceports and launch vehicles, as the nation focuses on boosting commercial efforts.

Sustainability in space has been a key theme in the industry for the past few years, seeing governments and companies shift towards greener practices in response to consumer demand and a rise in space debris.

Scotland, although slower to the space race, is one of the world’s largest satellite manufacturers (close to California) and its geographic location serves as a beneficial launch spot due to its access to polar and sun-synchronous orbit.

Orbex Space, a UK-based private orbital launch services company is set on blasting off the first home-built rocket from local territory this year.

The test launch pad has been installed near Scotland’s northern coast, and its success will mark the beginning of its sovereign capability.

AstroAgency is a marketing firm based on assisting start-ups in the commercial space sector and is a key collaborator in the roadmap.

“This is an important opportunity for Scotland to lead by example in developing the space sector of tomorrow, both on the ground and in orbit.”

Once the roadmap is drafted, it will be shared with Space Scotland and other stakeholders for approval to be published later in 2022.