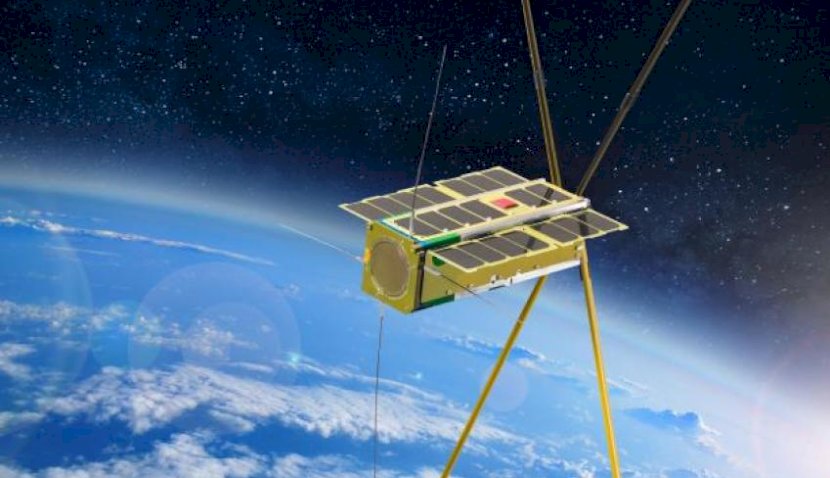 With reports circulating that the government's upcoming budget will allocate $50 million in seed funding to set up the Australian Space Agency, UNSW Canberra is angling for Canberra to play a key role in headquartering the new agency. 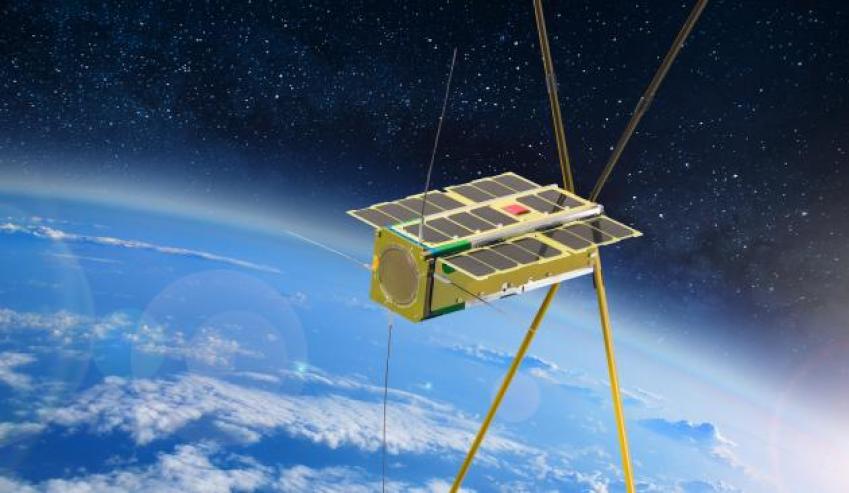 UNSW Canberra Rector Professor Michael Frater welcomed the news of the funding in the budget, saying the development of a vibrant space industry, supported by cutting-edge research and education, will provide a more cohesive and co-ordinated approach to space capability in Australia.

"Instead of playing catch-up to the world, we can now couple our skills and expertise in space with our excellence in quantum technologies, artificial intelligence and autonomous systems, to become a world leader in many existing and new aspects of the international space economy," Professor Frater said.

The professor, who is a Fellow of the Institution of Engineers, Australia, said UNSW Canberra's contribution to the space industry and education sector would make having the new space agency's headquarters in Canberra a "logical choice".

“UNSW Canberra is happy to have played a key role in shaping the remit of the Australian Space Agency and we encourage the Australian government to look toward the Canberra region’s considerable world-class space technology, expertise and infrastructure that will help the domestic space industry compete and lead in the global sector," he said.

Canberra is the logical choice as headquarters for the new agency, given our city has the largest concentration of space-relevant decision makers, diplomatic communities and industry bodies in the country. We also have a thriving business start-up community with a strong interest in the space economy, as well as new upstream and downstream and information-based business opportunities."

Director of UNSW Canberra Space and member of the Expert Review Group that advised the government on the establishment of the agency, Professor Russell Boyce, added that the university has created the UNSW Canberra Space organisation, which is made up of a team of over 40 space engineers and scientists with heritage in international space programs.

Professor Boyce said the creation of the UNSW Canberra Space team included a deliberate effort to reverse the “brain-drain” in Australia and to bring back highly skilled Australian space professionals from the global space sector.

"UNSW Canberra Space has over $20 million of investment, successful spacecraft in or soon to be in orbit in partnership with Defence, and the commercial spin-off Skykraft to extend R&D to operational and commercial outcomes," Professor Boyce said.

"Thanks to a recent MOU between UNSW Canberra and the Australian National University, Canberra possesses world-class space infrastructure with the ability to provide end-to-end design, manufacture, test and mission plan, and design and control capability for Australia’s next generation of nano, micro, and small-scale satellites

"This ability is based on the spacecraft test facilities at ANU’s Advanced Instrumentation Technologies Centre and on the new Australian National Concurrent Design Facility at UNSW Canberra developed in partnership with the French Space Agency, CNES, and the ACT government."

CNES and UNSW this week signed a Letter of Intent during President Emmanuel Macron and Prime Minister Malcolm Turnbull’s meeting in Sydney, to use this facility to study the development of a hyper-spectral remote sensing microsat that will be capable of monitoring the health of the Great Barrier Reef.

"The global space industry is now worth $420 billion per annum and growing by 10 per cent each year. The Australian government’s ongoing commitment to the space industry is welcome, and we look forward to playing a leading role in the innovation, education, operational and commercial activities that will grow the space sector," Professor Boyce summarised.