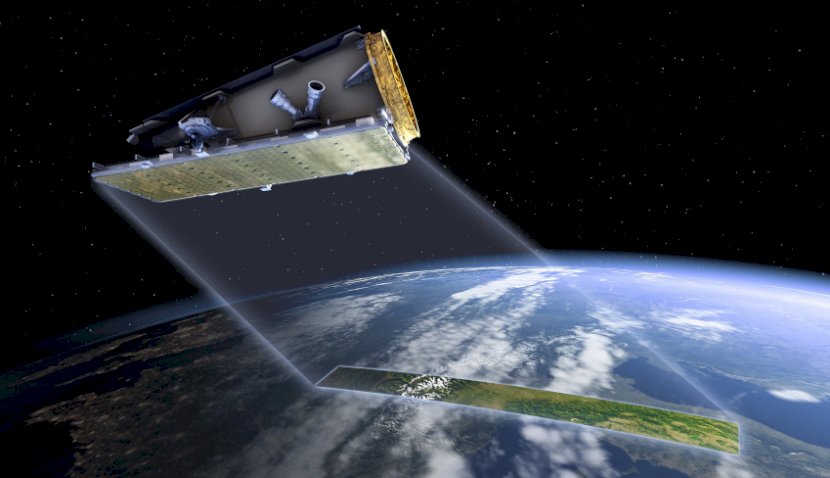 Australia’s national science agency the CSIRO has announced a new research centre focused on collecting and analysing data about Earth from space. 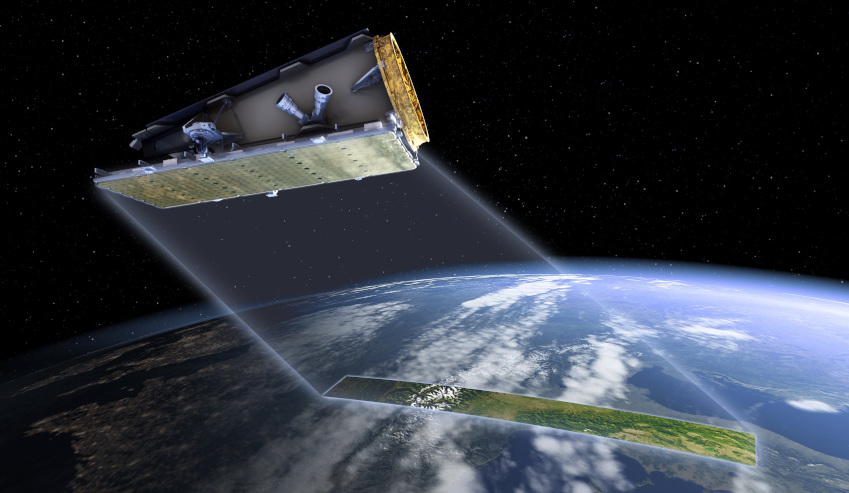 The CSIRO Centre for Earth Observation will help Australian researchers maximise the benefits of observing Earth from space and further develop Australia’s space sector, which is estimated to be worth over $3 billion per year.

The centre will co-ordinate a range of Earth-observing activities within CSIRO and also be a catalyst for engagement with Australian businesses, other government agencies and research organisations.

The CSIRO said data about Earth, collected by satellites orbiting the planet, is critical to understanding how our world works. Satellite data is used in defence, environmental management, for making accurate weather forecasts and monitoring natural disasters, and in commercial applications such as precision agriculture and transport logistics.

“The development of new products and services based on satellite-derived data presents a growth opportunity for Australia’s space sector," Dr Williams said.

"Our new CSIRO Centre for Earth Observation will be an open door for governments and businesses to access the wealth of CSIRO’s expertise as well as those of our partners."

The Centre’s director, Dr Alex Held, is an international expert in Earth observation programs and policy, remote sensing and vegetation mapping. Dr Held said the Centre will look to boost support to Australia's space industry and contribute to research projects.

"Our goal is to provide technical support to the Australian space sector, and help streamline research and the operation of projects through advances in remote sensing technologies," Dr Held said.

The centre has already signed its first agreements, including one on satellite calibration and validation with CSIRO’s partner, Geoscience Australia, for the Digital Earth Australia program. This project will further improve the accuracy of satellite-derived data and be an important Australian contribution to international satellite missions.

In addition to being a key partner for industry and government, the centre will support Earth observation science across CSIRO and represent Australia on bodies such as the international Committee on Earth Observation Satellites (CEOS), conduct research into new satellite and sensor technologies, and manage Australia’s access to state-of-the-art satellite facilities such as NovaSAR, which is due for launch later this year.