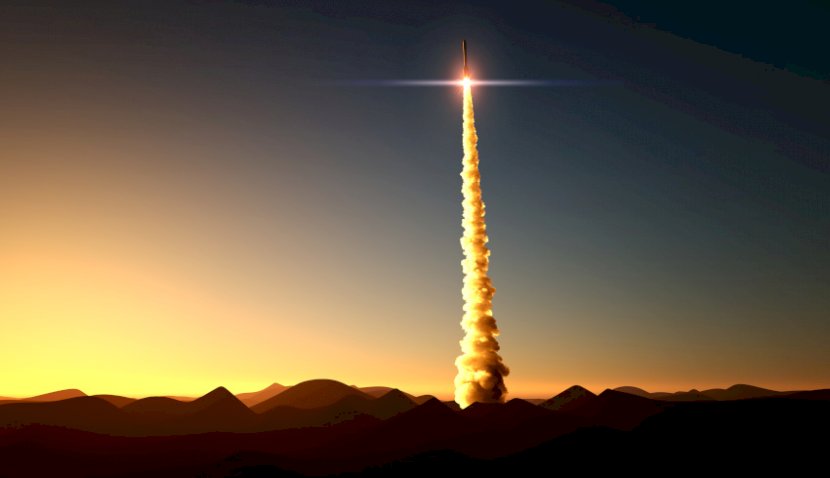 Future aerospace leaders from across the country will converge at UNSW Canberra to take part in the Aerospace Futures conference, which is an opportunity for graduates and postgraduates to meet potential employers in Australia’s burgeoning aerospace industry. 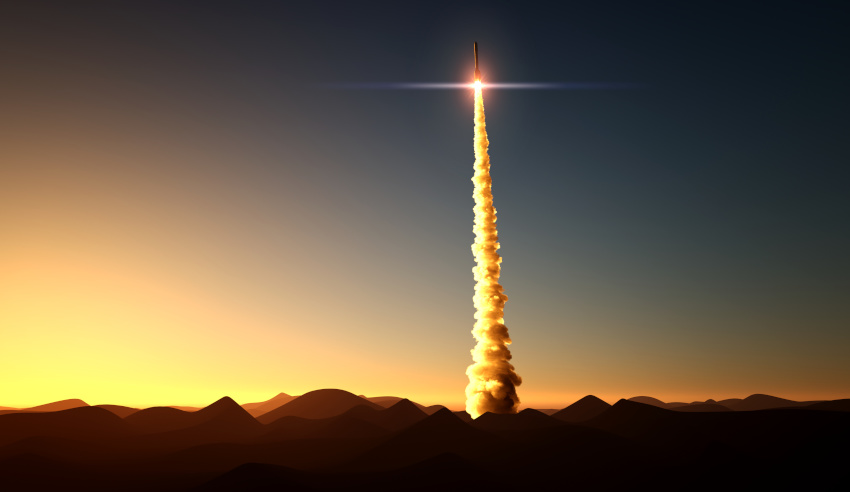 Under the guidance of a mentor, participants will each be assigned an individual job role to simulate a real mission design experience and use Australian National Concurrent Design Facility (ANCDF) equipment at UNSW Canberra to create the conceptual design of a satellite constellation mission.

The ANCDF was developed based on first-hand experience in similar facilities in the European space industry. The facility puts emphasis on customer integration and makes mission implementation cost and schedule an integral part of the technical design. The ANCDF at UNSW Canberra opened in 2017 and it’s the first facility that enables spacecraft design engineers and scientists to rapidly design and determine the technical and economic viability of proposed space missions.

Participants work together to plan a timelapse video of Australia. An image will be taken each hour to create a video representing one day in a second. They were required to create a technically feasible concept and stick to a budget and schedule.

The event will attract nearly 850 industry and government officials, academics and students, with speakers to include Australia's first astronaut and NSW space advocate Paul Scully-Power.

The NSW Department of Industry is serving as a key sponsor for the event, with Scully-Power saying, “This Aerospace Futures conference will build on a re-energised space ecosystem in Australia and presents an opportunity for young professionals to explore the prospects for a future career. One in every three space industry jobs in Australia are already based in NSW and I encourage NSW graduates to seriously consider this fantastic opportunity."

Meanwhile, conference chair Ed Muthiah said 2018 was a milestone for both the Australian air and space industries.

“From the beginnings of a fifth generation air force to the kindling of a long-awaited joint space effort, there's a lot to be celebrated. Aerospace Futures is a one-of-a-kind event that exposes Australian youth to the accomplishments of current industry, government and academic leaders, in the hope that they will follow suit," Muthiah said.

NSW defence advocate Air Marshal (Ret'd) John Harvey AM said the future of the aerospace industry in NSW was bright, with plans to develop a world-class aerospace and defence industries precinct adjacent to the Western Sydney Airport.

More information on the Aerospace Futures conference is available here.