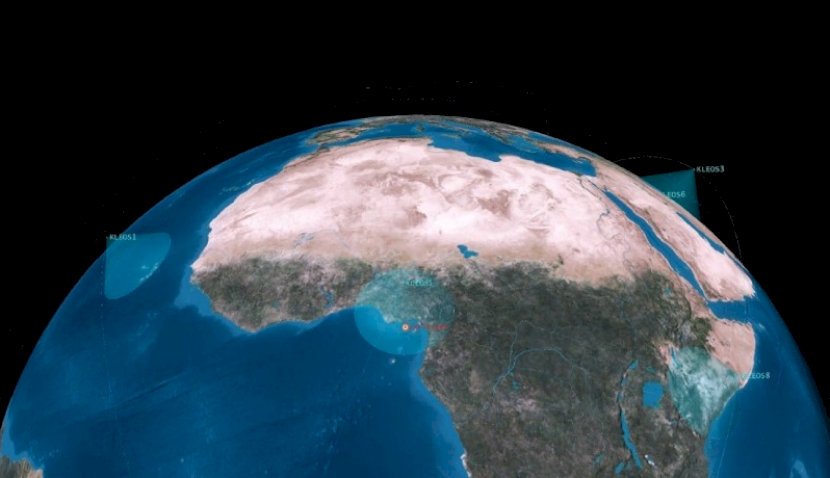 Luxembourg and Sydney-based company Kleos Space has successfully closed $11 million in funding and will begin trading on the Australian Securities Exchange today. 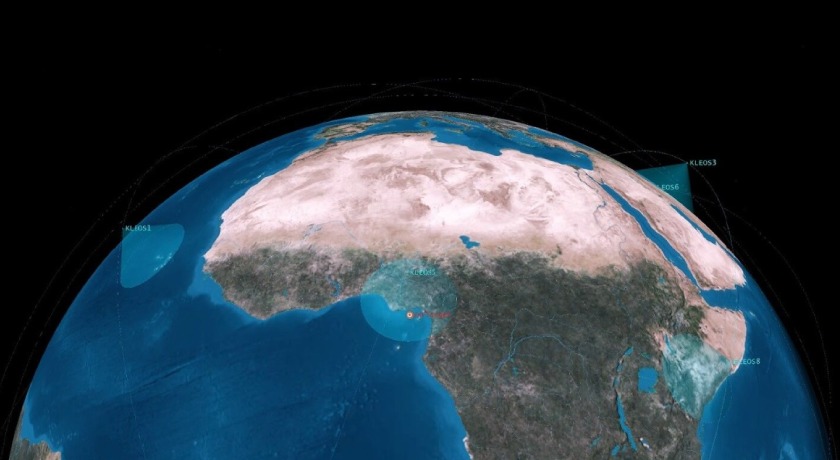 Co-founder and CEO of the company, Andy Bowyer, said that the interest shown in Kleos’ by investors is reflective of the worlds current desire to advance space-powered intelligence, particularly in Australia.

Backed by the Luxembourg government, the company’s satellites will be able to locate radio transmissions from anywhere on Earth, detecting where and when the transmission originated.

"The capital raising had significant interest from Australian based institutional groups. Our listing comes at a time where governments around the world are seeking new technology to protect their borders, and we believe Kleos will provide a solution," Bowyer said.

Plans to construct the company’s first satellites are already underway, with Bowyer saying, "We have recently signed an $3.5 million agreement with Nasdaq-listed GomSpace, who will deliver our first satellite system by mid-2019. We are also in early stage discussions with a number of high profile space race contenders who have the ability to launch our satellite into orbit."

Peter Round, chairman of Kleos Space and former capabilities director at the European Defence Agency, hopes that the Australian government will become one of their future customers in the company’s regional expansion plans.

In May, the federal government introduced new legislation aimed at growing Australia’s satellite launch capability, and announced it will provide $26 million to establish a national space agency. In 2017, the government also pledged to invest $500 million in improving Australia’s space-based intelligence, surveillance and reconnaissance (ISR) capabilities.

"It is clear that Australia is seeking new technologies to support its defence operations, border protection and humanitarian missions, and we plan to leverage our Canberra-based office to align ourselves with these Australian government initiatives," Round said.

Kleos is led by a team with extensive space engineering experience, including multimillion-dollar contract deliveries for the European Space Agency, and is aiming to target the $41 billion global ISR market.