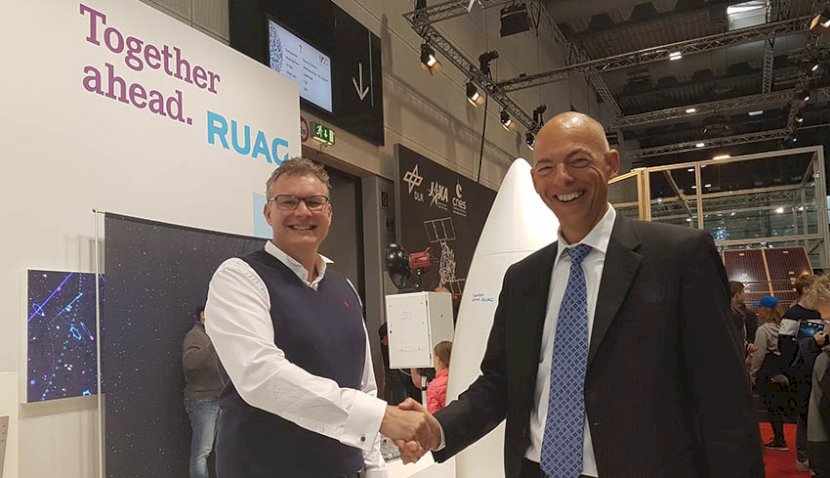 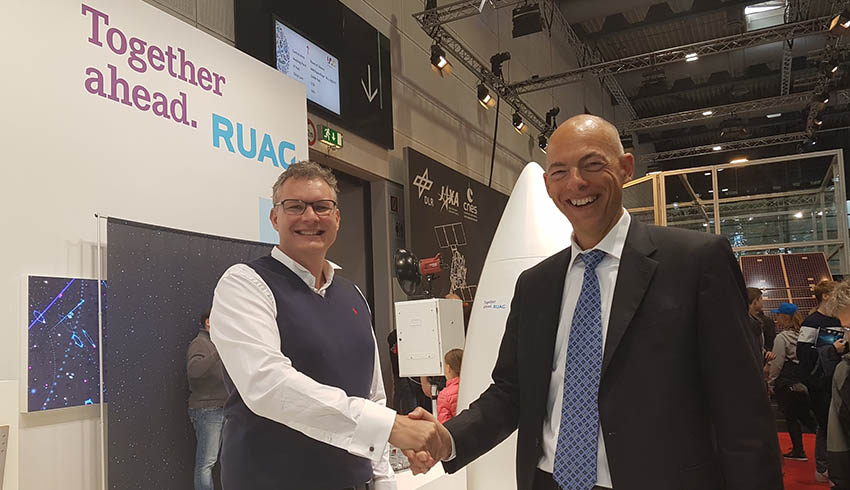 The memorandum of agreement (MoA), the first of its kind in Australia, explores the use of RUAG Space’s new range of FlexLine carbon composite products in Gilmour Space’s proprietary hybrid rockets.

The Queensland-based company is targeting to launch small satellites weighing up to 100 kilograms into low-Earth orbits from 2020, and up to 400 kilograms from 2021.

Ariel provides sub-orbital launch capability with an estimated launch price of US$9,000 per kilogram, a max payload of 130 kilograms and altitude of up to 150 kilometres.

"With this collaboration, we look to leverage on their proven expertise, while lowering our launcher development costs and time-to-market," Gilmour explained.

Gilmour claims that the Ariel payload bay is 50 per cent larger than other sounding rockets and supports industry standard payload modules, which are recoverable with the optional installation of a parachute recovery system.

The Eris system provides orbital launch capacity (low-Earth orbit) with an estimated launch price of US$25,000-38,000 per kilogram depending on the payload mass, with a max payload of 400 kilograms. Eris is a three-stage launch system propelled by eight of the G-70 hybrid rocket engines developed by Gilmour Space Technologies

RUAG Space is a leading supplier to the space industry in Europe, with a growing presence in the US. With more than 1,300 staff across six countries, it develops and manufactures products for satellites and launch vehicles playing a key role both in the institutional and commercial space market.

"It has been very exciting to see the progress that Gilmour Space and Australia have made in the space domain since we first met at the International Astronautical Congress in Adelaide last year; and we look forward to collaborating with them in their goal to provide lower cost access to space from Australia," Wentscher said.