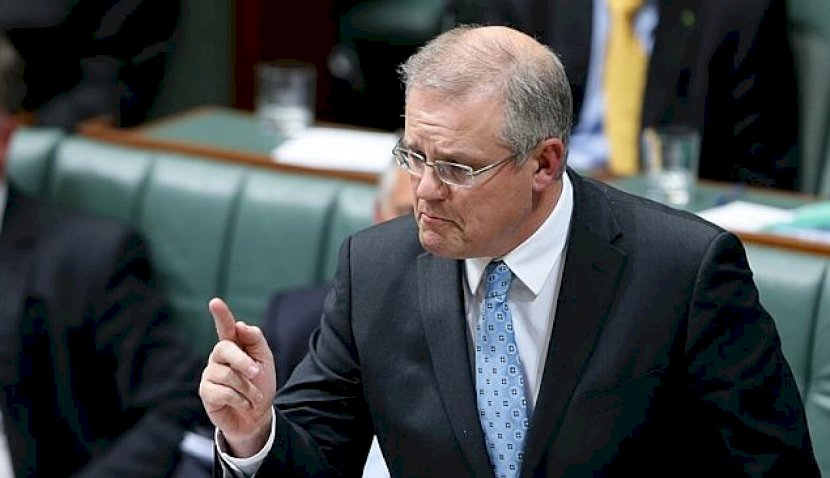 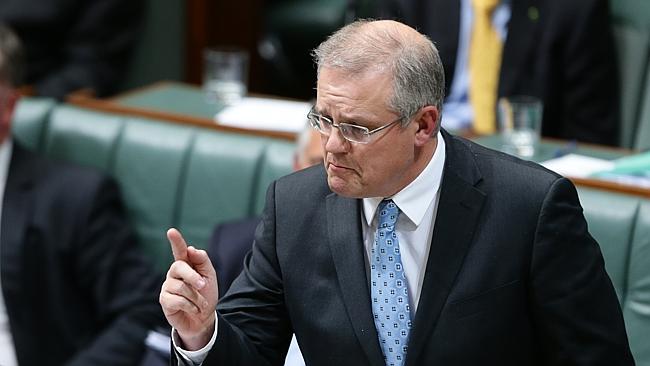 The agency will be located at Lot Fourteen at the old Royal Adelaide Hospital site. The announcement is also key to the new Adelaide City Deal, with a memorandum of understanding signed today by Prime Minister Morrison and South Australian Premier Steven Marshall aimed at turbo-charging Adelaide’s economy and driving long-term investment in the city.

Prime Minister Morrison said South Australia was a key hub for innovation and the technology industry, making it the ideal home for the new Space Agency.

"This agency is going to open doors for local businesses and Australian access to the US$345 billion global space industry," the PM said.

Premier Marshall said long-term investment in Adelaide and its space sector would drive entrepreneurship and innovation while enhancing the city’s liveability.

"Establishing the headquarters of the Australian Space Agency in South Australia will launch our space and defence sectors to the next level," he said.

Minister Andrews welcomed the announcement and congratulated Adelaide on being selected to host the Space Agency after putting forward the strongest case.

"We are committed to growing Australia’s space sector, and our government is also investing $260 million to develop world-leading satellite capabilities, and to significantly increase GPS accuracy in our cities and regional areas," Minister Andrews explained.

Minister Andrews expanded her comments: "Australia’s science, research and technology sectors are key in improving the competitiveness of Australian businesses – and only under our government’s strategic and strong economic management can these flourishing sectors continue to expand."

"The agency location and the Adelaide City Deal will align to allow better management of population growth and city planning," Minister Tudge said.

Richard Price, Chief Executive of the South Australian Space Industry Centre welcomed yesterday's announcement saying it would build on the state's long history of involvement and support for Australia's defence and space industries.

"It’s a logical decision for South Australia to be home to the headquarters of the Australian Space Agency. Our state has a thriving space industry, world-leading educational institutes and a strong culture of innovation – all essential ingredients for the growth and development of Australia’s space industry," he said.

The University of Adelaide congratulated South Australia on its successful bid to host the national space agency and looks forward to making a leading contribution to this sector for the future of the State and the nation.

Professor Pascale Quester, Acting Vice-Chancellor, University of Adelaide said, "With the announcement of the new national space agency, the University of Adelaide is uniquely placed to build on years of expertise in the fields of engineering, computer science, mathematics, physics and law, and their application to space."

The Australian Space Agency will be located in Adelaide by mid-2019 and is set to employ 20 full-time equivalent staff in the city.