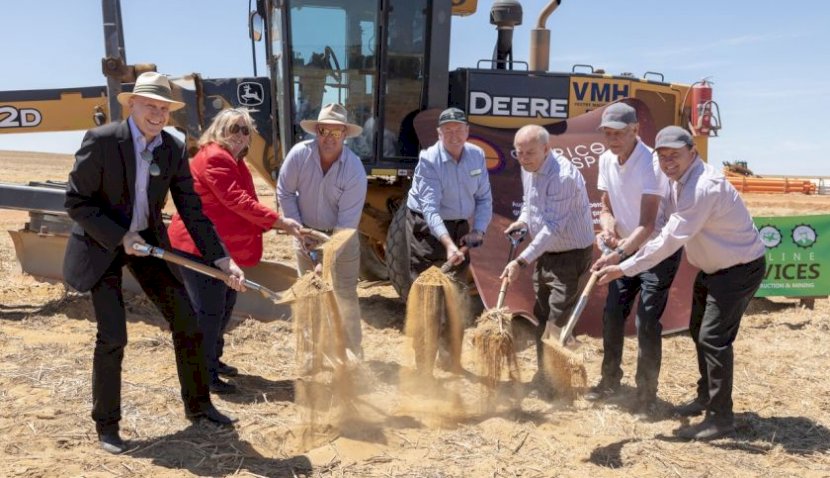 Melbourne-based Capricorn Space has announced the beginning of civil works of the company’s first Ground Network near Geraldton in Western Australia. 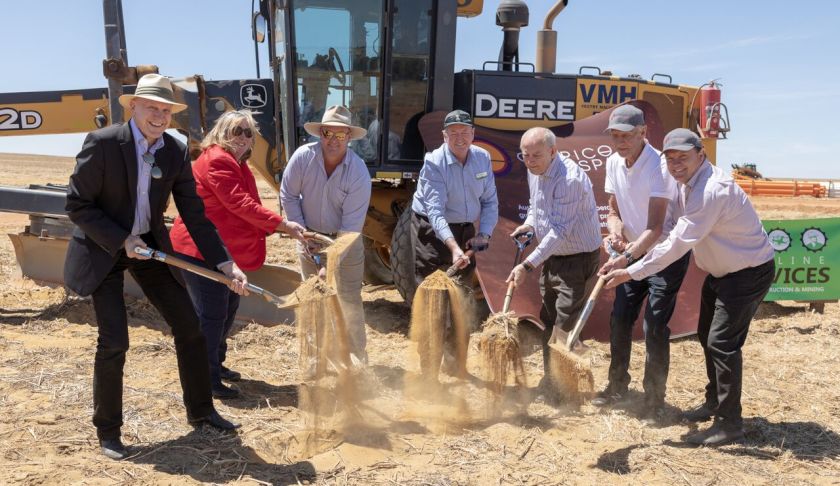 The ground breaking ceremony was attended by a number of local and regional dignitaries and commenced with a Welcome to Country acknowledgement of the Wattandee people and the paying of respects to elders past, present and emerging.

Capricorn Space chief executive Mark Thompson said, "Celebrating the turning the first soil at our site represents a major milestone in what has been an extraordinary first year for Capricorn Space.

"Our company started operation with a blank slate early in 2018 and since then have received our ACMA licenses, secured land in the west of Australia, obtained local council development approval and commenced initial site works at our site at Mingenew in Western Australia (Australian Ground Network – West). With the site works completed we now enter the construction phase with an in-service date for the first two antennas of mid-2019."

Once operational, this site will support the satellite industry by providing ground segment as a service at a strategically important location in the southern hemisphere with the attraction of improving time to market for many time sensitive applications.

Thompson added, "Capricorn Space is actively engaging local contractors and will seek additional personnel as we transition to our operational phase. In parallel with the development of the site we have also selected and contracted an infrastructure partner for the supply of the first S/X-Band antenna systems and are negotiating with a number of third parties to host additional antennas at our AGN-W site."

The development of the AGN-W by Capricorn Space will assist to further WA as a centre for space excellence and increase Australia's standing within the international space community.