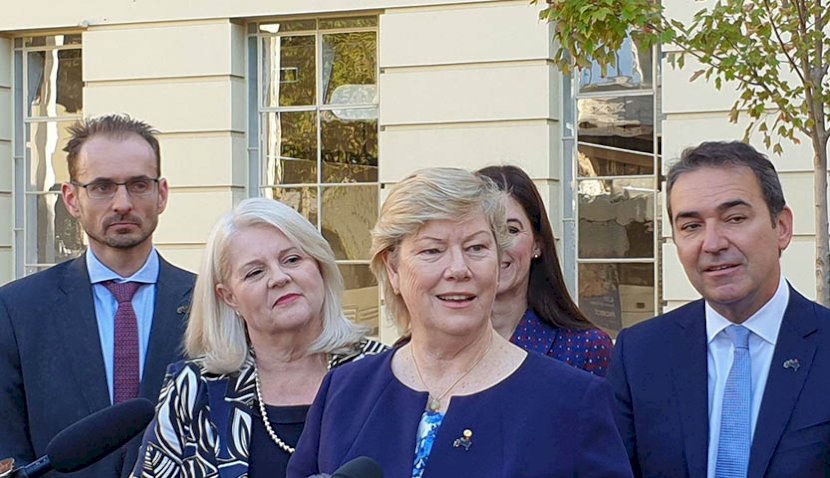 The Commonwealth government has announced $12 million in funding initiatives to support the development of the Australian Space Agency as part of the Adelaide City Deal. 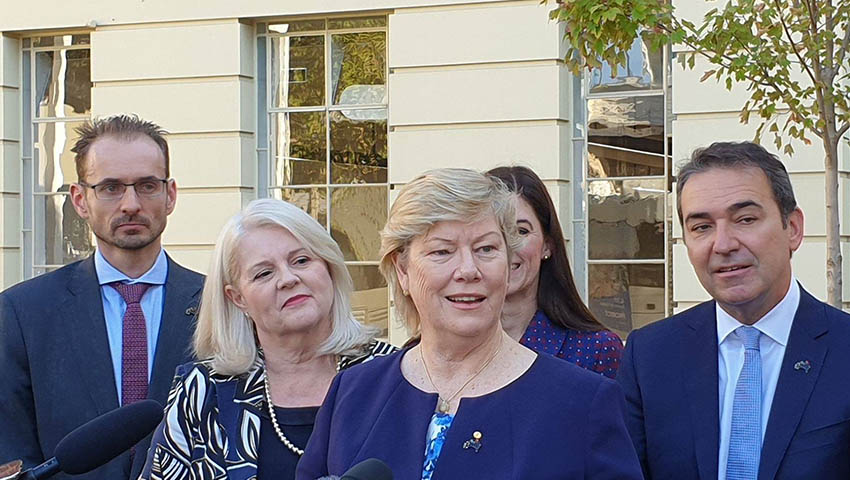 A Mission Control Centre will receive $6 million in funding and an additional $6 million will go towards establishing a Space Discovery Centre in Adelaide, the home of the Australian Space Agency.

The funding will form part of the Adelaide City Deal, which will soon be signed by the three levels of government. Minister for Industry, Science and Technology Karen Andrews said that the Mission Control Centre will be built at Lot Fourteen and complement the work of the agency.

Both the Mission Control Centre and the Space Discovery Centre are being built with the support of and in collaboration with the South Australian government.

The Space Discovery Centre will provide STEM education, engagement and inspiration for young Australians, as well as activities such as mission simulation and training for tertiary education.

"It will be available for use by space start-ups and small-to-medium enterprise space businesses, as well as research and educational institutions from across Australia," Minister Andrews added.

"This is another example of how the Morrison government is backing South Australia to grow and create more jobs. Through our investments, Adelaide has become a major centre for defence and space industries and this is another step in that direction," Minister Tudge explained.

The Commonwealth government established the Australian Space Agency in July 2018 and is investing $41 million over four years in its development as part of our plan to grow this sector, and create an additional 1.25 million jobs in the next five years.

The agency and investment in Australia’s space sector is part of the government's plan to further grow Australia’s economy, with the aim to triple the size of the sector to $12 billion and create up to 20,000 new jobs by 2030.