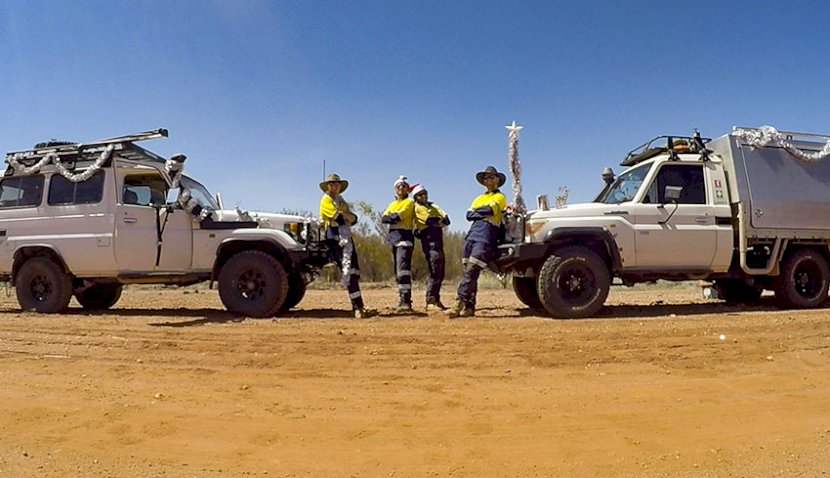 Parramatta-based company Earth AI uses Australia-wide exploration data sets compiled from satellites, gravity, magnetic and radiometry surveys and soil and rock geochemistry to predict the location of high-value mineral prospects, and will soon expand after acquiring an automated rig to help mine these prospects. 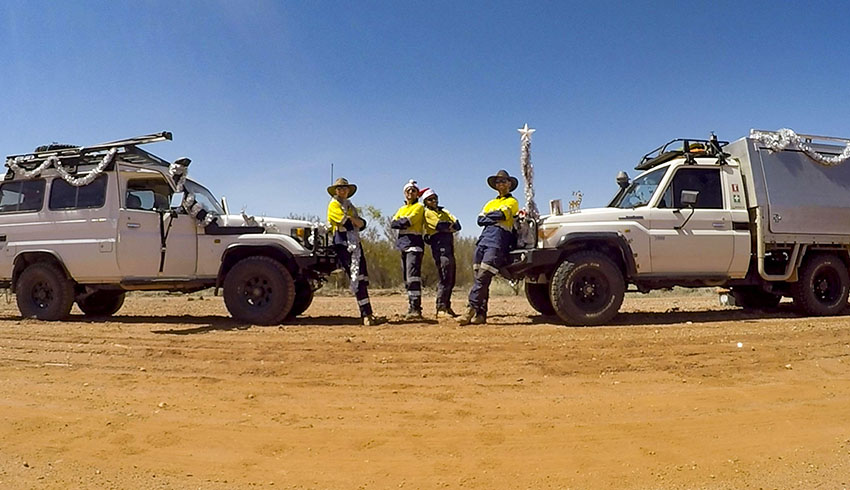 In a news release, Earth AI also confirmed it will apply for gold and base metals permits in NSW and Western Australia in September after inaugurating its rig to target copper, zinc and vanadium in the Northern Territory.

The company uses its compiled data sets to "train a neural network", which helps to predict the location of these high value prospects.

"The sheer scale of the data sets and the technology the company is using to search for minerals in Australia makes it an industry first," said chief executive and founder Roman Teslyuk.

ASTER is an imaging instrument on board Terra, the flagship satellite of NASA's Earth Observing System.

Earth AI highlighted that its methodology saw a spend of $200,000 to generate 18 prospects in the NT, which is in contrast to the $666 million spent on exploration in 2018 to generate 81 prospects for 600 ASX-listed miners.

The company is able to process its large data sets in just hours thanks to Amazon Web Services' computing cloud, which cuts costs dramatically.