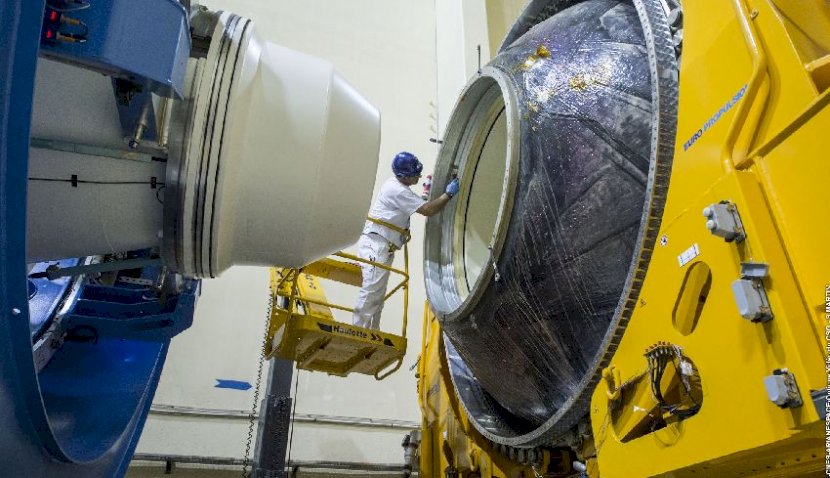 Australia’s space sector may have been a winner from the 2019-20 budget but the nation’s scientists were less than enthusiastic about other budget science and research measures. 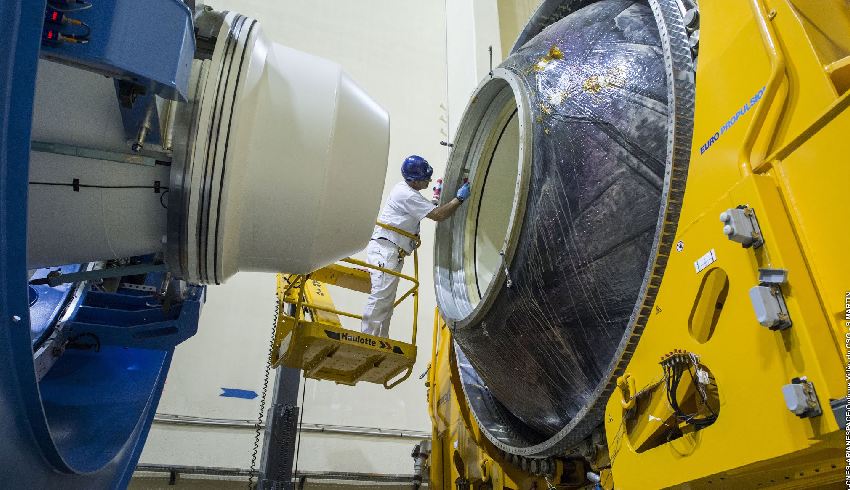 The budget features spending of $19.5 million over four years to establish a Space Infrastructure Fund to promote advanced manufacturing in NSW and creation of a $6 million Mission Control Centre in South Australia.

President of Science and Technology Australia Professor Emma Johnston said the budget was a mixed result for Australia’s science and technology driven future.

“Cuts to CSIRO and a failure to keep pace with inflation for most national research agencies are stark concerns for the science and technology sector,” she said.

“This has been coupled with reductions to the Research Support Program, which compound the cuts this program suffered in December, severely limiting our universities’ ability to conduct world-leading research and drive innovation.”

Professor Johnston said research at tertiary institutions was also severely hampered by the reallocation of $3.9 billion from the Education Investment Fund (EIF) to a new Emergency Response Fund.

“While it is important to support those affected by emergencies including floods and fires, stripping funds from education to support emergency responses is a false economy,” she said.

Professor Johnston said some allocations in the budget would aid Australia’s capacity to build a strong future based on science and technology, including a welcome focus on women in STEM.

“It is good to see the Australian Research Council and the National Health and Medical Research Council have been supported to meet the costs of inflation this year, something STA has called for over many years,” she said.

“What we did not see in this budget was an ambition to be the clever country in all fields.

“A complementary fund to support the translation and commercialisation of knowledge built through non-medical science research programs would amplify the economic returns that STEM brings for Australia.”

Academy of Science President Professor John Shine said it applauded the new budget initiatives but said it had hoped there would be more focus on science and innovation, given the government’s emphasis on knowledge and skills.

He said given the government’s focus on economic growth, it was disappointing that some of the very welcome announcements in this budget.

“The reductions in indexation of science and research programs over the forward estimates, resulting in cuts of $345 million to university research funding through the research support program, are particularly concerning,” Professor Shine said.

“This budget also outlines cuts of $6.73 million to ARC research funding, immediately reversing part of the long-delayed return to indexation announced in the 2018-19 budget, and cuts of $16.54 million to the National Collaborative Research Infrastructure Scheme (NCRIS) and $21.5 million over the forward estimates to the CSIRO.”