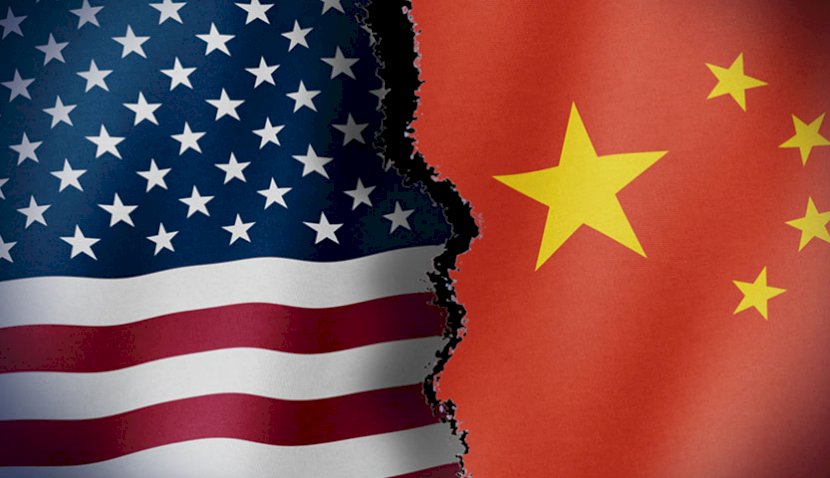 China’s strategic rivalry with the US and its energetic space program, with capabilities for hard and soft kill of satellites, means space may be the most dangerous regional flashpoint. 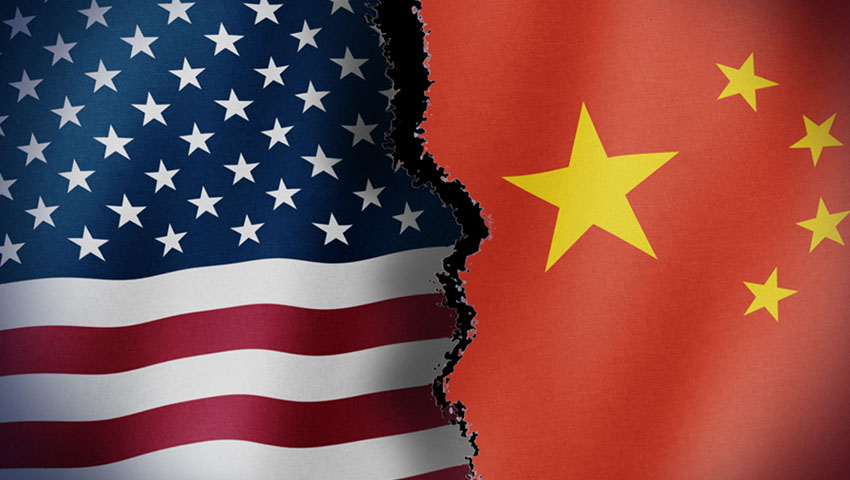 Associate professor Jian Zhang, of the University of NSW Canberra, said China had emerged as a major space power, with the second largest number of satellites in orbit after the US and plans to land a man on the moon by 2030. Last year, China made 38 successful launches against 34 for the US.

The Chinese military has also been studying space warfare for more than a decade, China has successfully tested an anti-satellite missile, and a Chinese satellite, billed as intended to clean up space junk, could actually be designed to take out communications and observation satellites.

China is also developing an aircraft with a capability to venture further into space.

"Given the current intensifying strategic rivalry between China and the US, a case may be made that the most dangerous regional flashpoint is not in the South China Sea, not in the Taiwan Strait, perhaps not in the Korean Peninsula but in outer space," Zhang told the Future Warfare Conference in Canberra.

He said China’s interest in space was a matter of national prestige but the dominant consideration was its strategic and military interest, driven by a deep sense of insecurity.

"Some Chinese military analysts actually argue that the number one threat faced by China is actually the threat to its space security," Zhang said.

Despite China’s great progress, the US remains far superior in space capability, although US President Donald Trump’s proposed US Space Force was in response to earlier moves by China and Russia.

In 2015, China established what it called the Strategic Support Force, responsible for cyber, electronic and also space warfare.

Zhang said China was not just testing but had already made the organisational changes and force development for space warfare.

China believed space warfare was critical to fighting and winning an informationalised war.

Zhang said there were two types of space warfare – hard kill, in which target satellites were destroyed, and soft kill, when they were electronically jammed or spoofed. China’s military preferred soft kill, largely because it was reversible and potentially deniable.

"It’s clear that space warfare has now become a most important part of China’s military planning and force development and this area needs to be watched," he said.

"The PLA favours an asymmetric capability targeting perceived US vulnerability, especially soft kill technology that could lead to dangerous miscalculations."

Zhang said China’s guiding principles were to achieve unfettered access to, and use of, space and to deprive an adversary of the ability to do so. China’s focus was on deterring the US, developing asymmetric capability and promoting space control regimes that were favourable to China.