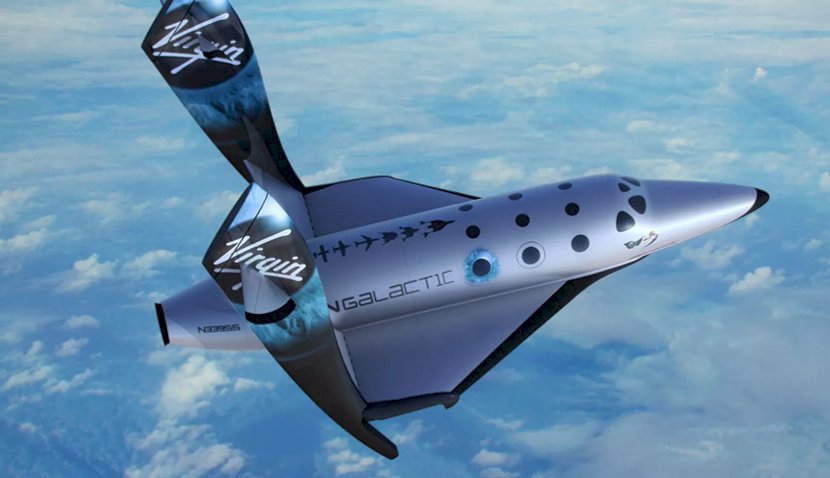 When it comes to space infrastructure, Australia already has everything needed to send tourists into space, says Industry, Science and Technology Minister Karen Andrews.

All that is needed is an airport with a runway suitable for large aircraft such an Airbus A-380 to accommodate the type of space tourism planned by Virgin Galactic.

That involves aircraft that takes off in tandem with the space vehicle, which then takes the paying tourists on a brief sub-orbital flight.

"Effectively all we need in Australia is what we already have, which is for there to be a runway to take an A-380. That will now enable space flight to take off from Australia," she told Space Connect.

"We are ideally placed in the southern hemisphere."

Minister Andrews said this was not something likely to be happening by the end of this year and that most of the activity was in the northern hemisphere and US.

“But we are certainly looking to be part of that. The space flight would be able to view Uluru, the Great Barrier Reef, quite different things to what you would see if you were launching from Europe or the United States,” she said.

“There are some real opportunities there. We are closely looking at what the US is doing with its legislation because we are keen to have some consistency with global legislation.

“That is in the process of being developed and is a little way off as well but we need to start looking at opportunities.”

Minister Andrews said space tourism would tie in with conventional tourism, tapping into the Asian market to bring tourists to Australia, put them onto space flight but get them to stay for 10 days here and visit other parts of Australia.

Right now, space tourism is at the very beginning. So far just seven tourists have actually gone into space proper, one twice, all aboard Russian missions and all paying around US$150 million for the privilege.

Minister Andrews said prices would come down. Virgin Galactic has sold about 600 US$250,000 tickets for sub-orbital flights.

“It’s still a lot given that that gives you effectively three minutes of weightlessness,” she said.

“That gives Australia the opportunity to be part of this from its infancy. The development work will happen in the northern hemisphere. We certainly want to be part of that action.”

She would love to stay on, but acknowledges that’s up to the PM.

“I am an engineer. Industry, science, technology areas that I have worked on almost my entire career. I enjoy that. Space is an added bonus. I am new to the space area and have really enjoyed it and there are lots of opportunities.

“It is up to the Prime Minister as to who is in cabinet and what their roles will be. Scott Morrison has done a fantastic job and I would be delighted to serve in his ministry.”