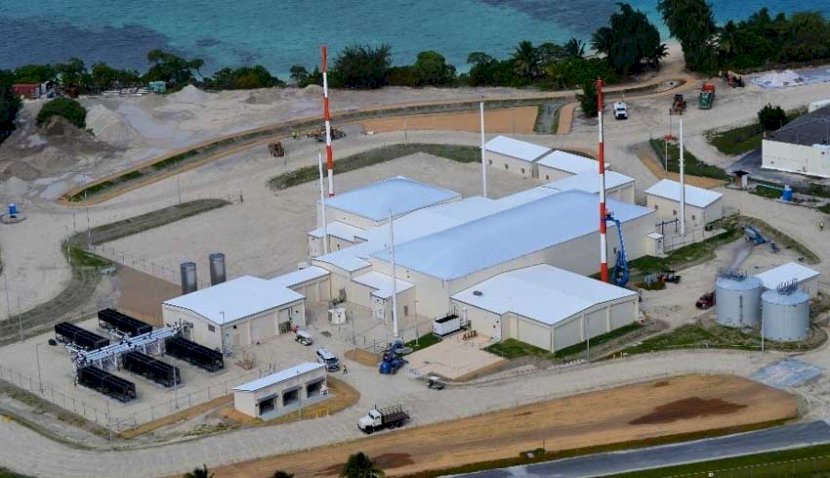 The US Air Force Space Fence system detected the break-up field from an anti-satellite test conducted by India during a scheduled endurance exercise of the new space surveillance radar. 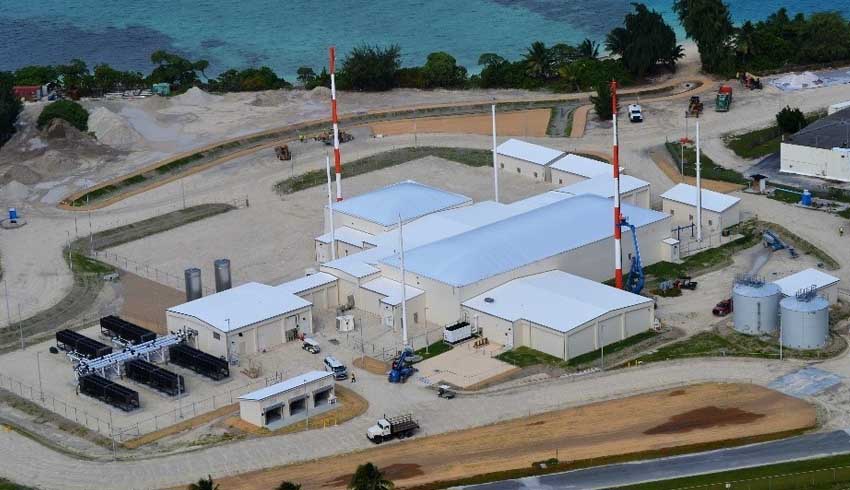 As MICROSAT-R was expected to pass through the un-cued surveillance fence, Space Fence automatically issued a "breakup alert" indicating there were multiple objects within close proximity.

Space Fence observed a significant amount of debris tracks surrounding the time of the event crossing labelled as uncorrelated targets. Long-arc tracking was initiated within the orbital debris cloud to form accurate initial orbit determinations. With this information, the system was able to automatically predict and correlate the next crossing time.

Lockheed Martin system operators then prepared for the next crossing by setting up an enhanced sensitivity task volume ahead of the normal un-cued surveillance fence to increase the low altitude track duration. Although the Space Fence is currently in its test phase and not yet operational, the Space Fence un-cued surveillance coverage showed its unique ability to observe these events unfolding at different altitudes in real time.

Although the anti-satellite test was conducted at approximately 300 kilometres, the debris cloud extended beyond the original parent object orbit.

Dr Rob Smith, vice president and general manager of radar and sensor systems for Lockheed Martin, explained, "Although the Space Fence system is still under test, it continues to demonstrate its advanced capabilities providing operationally-relevant information in all orbital regimes from low-Earth orbit through geosynchronous Earth orbit.

"The criticality of space assets to both national defence and the world economy cannot be understated. As multiple new mega constellations consisting of thousands of satellites become a reality and the space domain continues to become more congested, the demand for more accurate and timely space situational awareness data will be of the utmost importance to the warfighter," Dr Smith explained.

"The system was able to quickly respond to a highly dynamic situation providing critical data. Space Fence is the latest in a long line of capabilities we are collectively bringing to the warfighter as we continue to build out space capabilities for the United States," COL Purdy added.