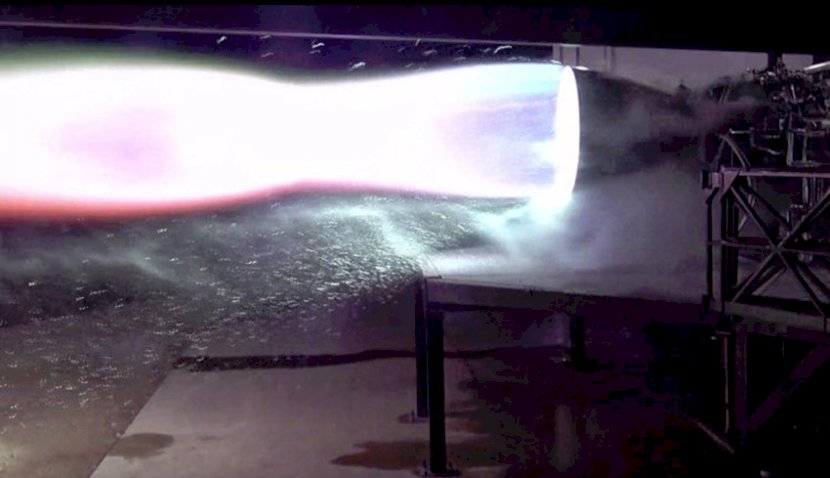 The Dragons’ Den event, organised by the UK Space Agency, saw the six expert judges make offers including mentoring, introductions to other industry contacts and tickets to the UK Space Conference, which takes place in Newport, South Wales, in September. 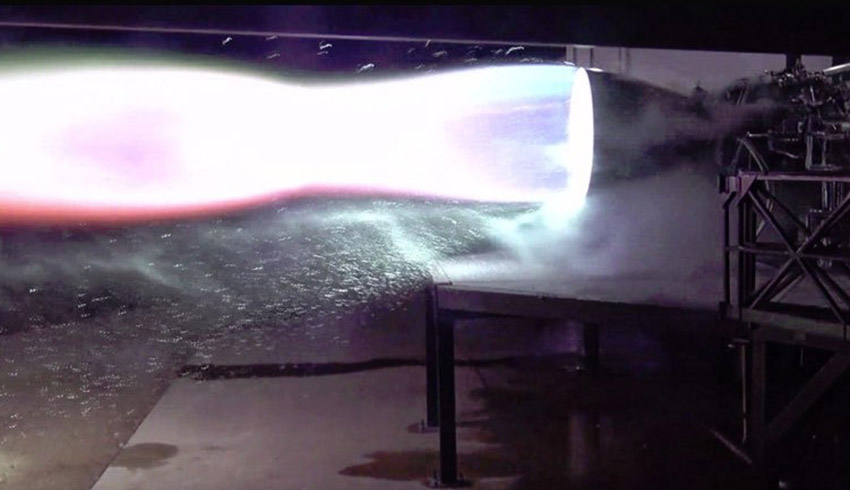 The 11-22-year-olds taking part were all winners of the UK Space Agency’s SatelLife Competition and have already received cash prizes for their ideas. Tuesday’s event at the Harwell Space Cluster in Oxfordshire, in front of an audience of 60 people, was the next step for them in developing their winning ideas.

Emily Gravestock, head of applications at the UK Space Agency, said, "The UK space sector is growing and we need more young people to join us in the years ahead so it was fantastic to see so many innovative ideas and confident pitches at our Dragons’ Den event."

Space is one of the fastest growing sectors in the UK and could create an additional 30,000 career opportunities by 2030. Now in its third year, the SatelLife competition aims to encourage young people to think about how satellites impact our everyday lives and learn more about the careers available in the sector.

The Harwell Space Cluster is the gateway to the UK space sector and has 89 organisations employing 950 people.

"This is the third year of our SatelLife Competition and each year the standard of entries continues to amaze us. It was great to see some of our young winners offered support to take their ideas forward," Gravestock added.

Stuart Martin, CEO of the Satellite Applications Catapult at Harwell, who was one of the expert judges, said, "That’s why it is so encouraging to see the wonderful ideas these young people have. I was so impressed by their pitches, they were well researched and professionally delivered, and I look forward to seeing how they progress in the future."

The SatelLife competition is split into three age groups: 11-14; 15-18; 19-22. The other judges on the panel at the Dragons’ Den event were Nick Appleyard from the European Space Agency, Rob Hill from Kx, Adina Gillespie from Earth-i, Adam Brocklehurst from K2 IP, and James Brayshaw from Planet.

With major parts for one in four of the world’s telecommunications satellites already built in Britain, the government’s Industrial Strategy includes plans to work with the industry to grow the space sector and establish commercial space launch services from the UK for the first time.

In recent years there has been significant growth in the UK space sector, which provides £14.8 billion in total income and employs nearly 42,000 people. The government is investing £50 million in a Spaceflight Programme to kick-start small satellite launch and sub-orbital spaceflight from UK spaceports, as well as £99 million in a National Satellite Test Facility at Harwell.