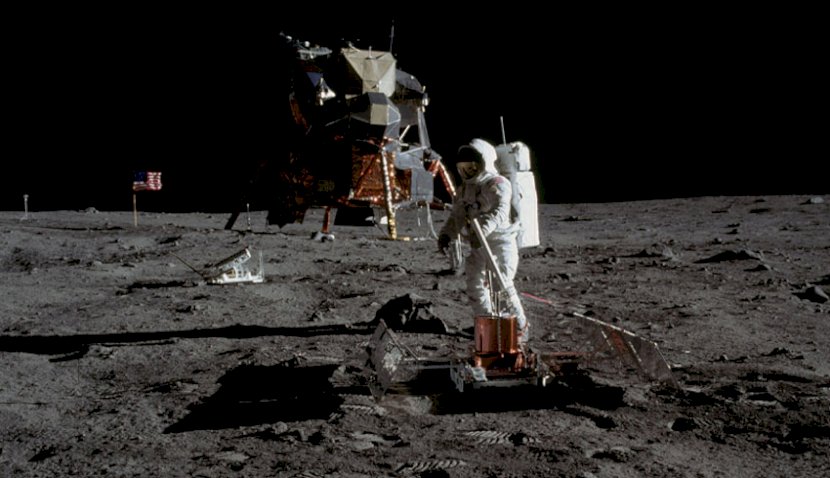 Among the most watched television events in human history is that of astronaut Neil Armstrong taking mankind’s first step on the moon, and the National Film and Sound Archive now has its own copy of the moment. 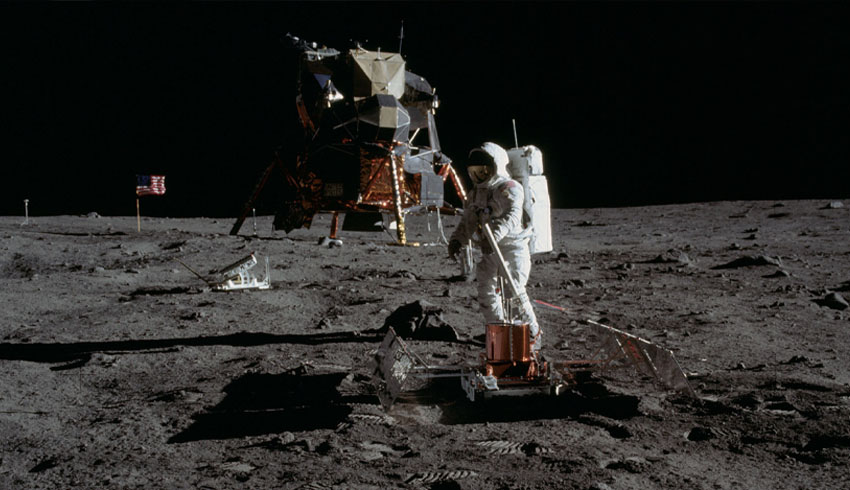 This was broadcast to the world by way of the Honeysuckle Creek tracking station a short distance outside Canberra and then later through the Parkes dish in NSW. It was watched by some 600 million people.

Now Australia has its own copy of this historic broadcast imagery. NASA donated the only official copy of the footage held outside of the US to CSIRO, Australia’s national science agency, in recognition of Australia’s role supporting the Apollo 11 mission.

To mark the 50th anniversary, a new digitally restored version of Australia’s official copy of the broadcast has been donated by the government to the National Film and Sound Archive of Australia.

Ground stations in Australia played an essential role in the success of the Apollo 11 mission, receiving and relaying images to the world, tracking spacecraft and monitoring astronaut health.

“Australia continues to play a pivotal role in NASA’s Deep Space Network, tracking more than 40 spacecraft from the Canberra Deep Space Communication Complex – which CSIRO manages on NASA’s behalf – and lending our Parkes radio telescope to support missions such as Voyager 2, which recently entered interstellar space,” he said.

“It was an honour to receive the official copy of the footage from NASA in recognition of the support Australia provided to the Apollo 11 mission, and to donate this footage to the National Film and Sound Archive for the benefit of future generations.”

National Film and Sound Archive chief executive Jan Müller said in addition to a significant scientific and engineering achievement, the broadcast of the moonwalk was a powerful collective experience for those watching here on Earth.

“Nearly 50 years ago, the world came together to watch these images and celebrate a landmark human achievement. The broadcast had huge impact inspiring others to follow their passion in science and engineering, and to make a difference to the world,” Müller said.

At that time, live broadcasting from such a distance was new technology.

Vision of the first men walking on the moon was transmitted by way of a 66 centimetre radio dish on top of the lunar module. That had a power output of just 20 watts.

That was received at Goldstone in California and Honeysuckle Creek but Honeysuckle produced the best quality television imagery, which was what went out to the world.

Just under 10 minutes later, the much larger dish antenna at Parkes started receiving the signal from the moon and the remainder of the two and a half hour broadcast came by way of Parkes.

Because of the need to convert the signal from the moon to a format compatible with TV broadcasting, audiences never saw the comparatively high-quality video received at Honeysuckle, Goldstone and Parkes.

NASA later worked with Hollywood film restoration specialists to enhance the vision and that’s what’s now included in the collection of the National Film and Sound Archive.