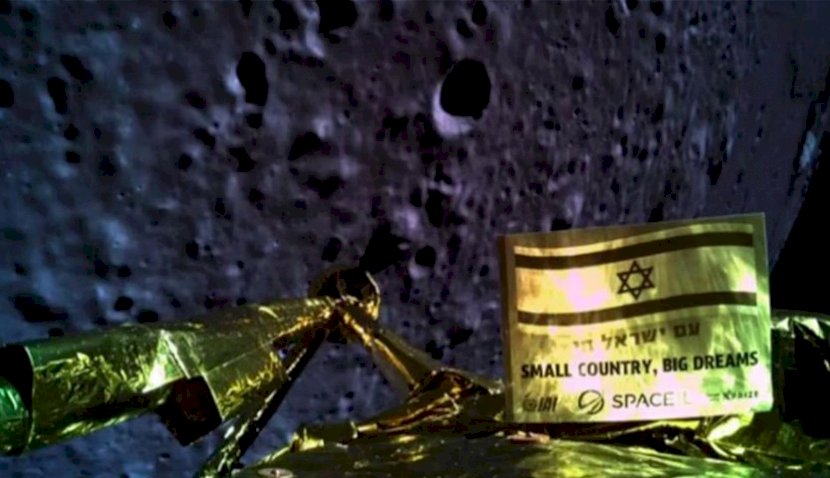 Israel, which came so close to becoming the fourth nation to soft-land on the moon, has given up on the mission and is now planning another venture. 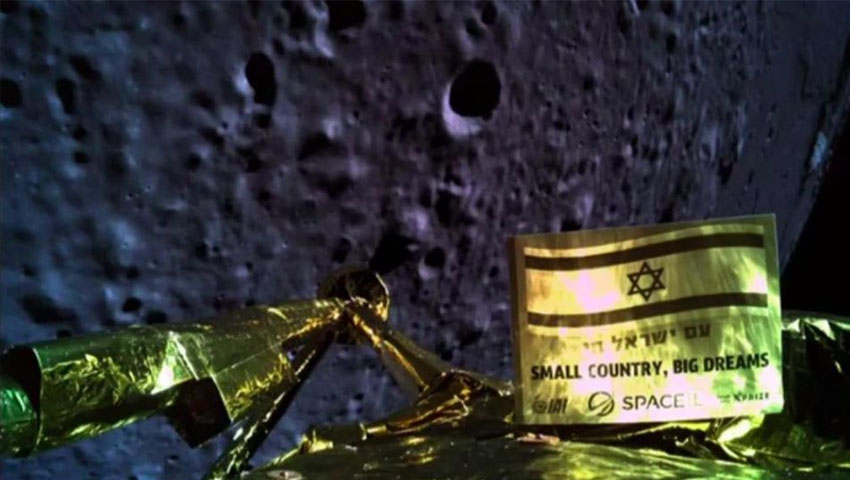 But SpaceIL, the private organisation that launched Israel’s Beresheet mission, is not not saying what it has in mind.

“This time, we will not go to the moon. Beresheet’s journey to the moon was already received as a successful, record-breaking journey. Instead we will seek out another significant objective for Beresheet 2.0. More details to follow,” SpaceIL tweeted.

Could that be Mars? After the moon, where the US plans to land men again in 2024, Mars will certainly become the next big challenge in space.

The Beresheet mission failed in its final stage. As it descended towards the moon surface on 11 April, the probe’s motor cut off and it was totally destroyed in the ensuring impact.

The final telemetry came when the craft was about 150 metres above the moon travelling around 500 kilometres per hour.

Israel attributed that to a command intended to correct a malfunction in one of the Beresheet spacecraft’s inertial measurement units, which led to a chain of events that turned off its main engine.

Immediately after the loss of Beresheet, Israeli Prime Minister Benjamin Netanyahu declared that Israel would mount another mission within three years, possibly involving the Israeli government, rather than just benefactors and private investors.

The venture was prompted by the 2007 Google Lunar XPrize, which offered US$20 million to the first private venture to land a robotic probe on the moon, travel 500 metres and transmit high-definition stills and video back to earth.

A large number of contenders expressed interest, but despite a number of extensions, no one had booked a launch by the final deadline of 31 March 2018 and the contest was called off.

Israel decided to proceed, coinciding with the 50th anniversary of the first manned landing on the moon. Beresheet was launched from Cape Canaveral in February aboard a SpaceX rocket.

Beresheet, about the size of a household washing machine, cost around US$100 million, a bargain by the standards of commercial satellite launches, let alone moon probes. However, it was developed without the multiple redundant systems of larger and more expensive spacecrafts.

Although the Google prize expired, it did spur considerable and continuing interest in landing a probe on the moon.

German company PTScientists, a contender for the Lunar X Prize, is still working on a lander, with plans to launch in 2021.