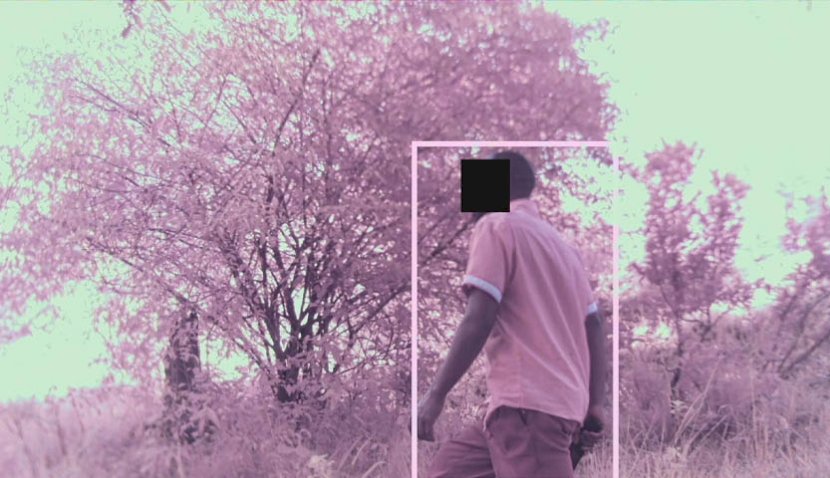 Inmarsat has announced it has teamed up with RESOLVE to develop a new satellite-enabled solution to safeguard endangered wildlife across the African continent. 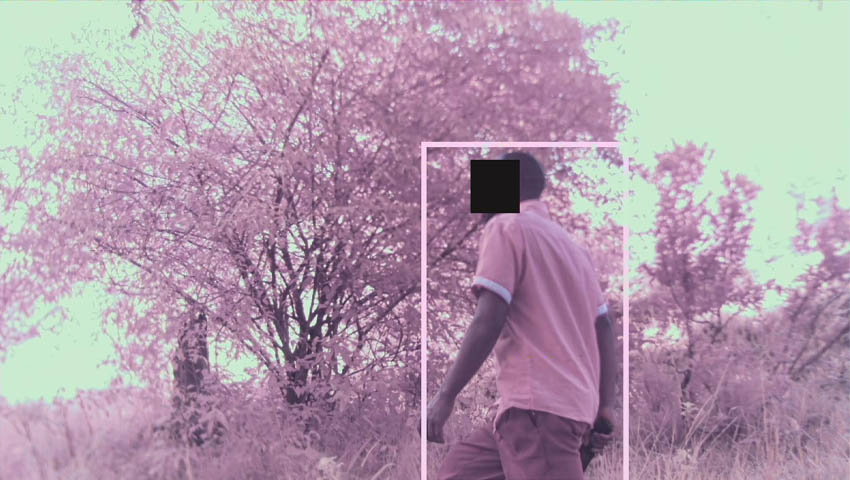 This technology leverages Inmarsat's L-band satellite communications network to ensure the transmission of these images to rangers, overcoming the lack of reliable terrestrial connectivity in the majority of remote nature reserves.

“Wildlife poaching in Africa is at epidemic levels, but despite the best efforts of dedicated rangers, the large park boundaries and rough terrain mean that they often only find out about poaching when it’s too late. The TrailGuard solution acts as an early warning system, transitioning ranger teams into fully mobile, rapid-response units so that they can respond to would-be poachers and stop them in their tracks," Dr Eric Dinerstein, director of WildTech and the Biodiversity and Wildlife Solutions Program at RESOLVE said.

“For the TrailGuard solution to work effectively we need rock solid connectivity, which, in most remote African wildlife reserves, is only achievable with satellite. Inmarsat’s global, ultra-reliable satellite connectivity was the only solution that could help us overcome the connectivity challenges we faced and connect our smart sensors deployed out in the parks. This is expected to detect 80 per cent of poaching gangs operating in each area, which is by far the most effective strategy based on the resources and manpower available.”

The first deployment of the solution in Tanzania resulted in the arrest of around 30 poachers and seizure of quantitities of bushmeat.

Having identified the 100 parks with the highest risk of poaching, by the end of 2020 RESOLVE aims to deploy the TrailGuard AI devices at 10 ‘chokepoints’ – poacher intrusion hotspots.

"We are delighted to be joining forces with RESOLVE to help support sustainability and bio-diversity in Africa. Our collaboration will ensure that when TrailGuard detects a poacher, rangers are notified immediately of their exact location and can initiate an effective response, no matter how remote the environment," Alastair Bovim, vice president of managed services at Inmarsat Enterprise, said.

"Africa’s poaching problem won’t be solved overnight, but if we can prevent even a small proportion of attacks, it will have a hugely positive impact on the continent’s incredible wildlife".