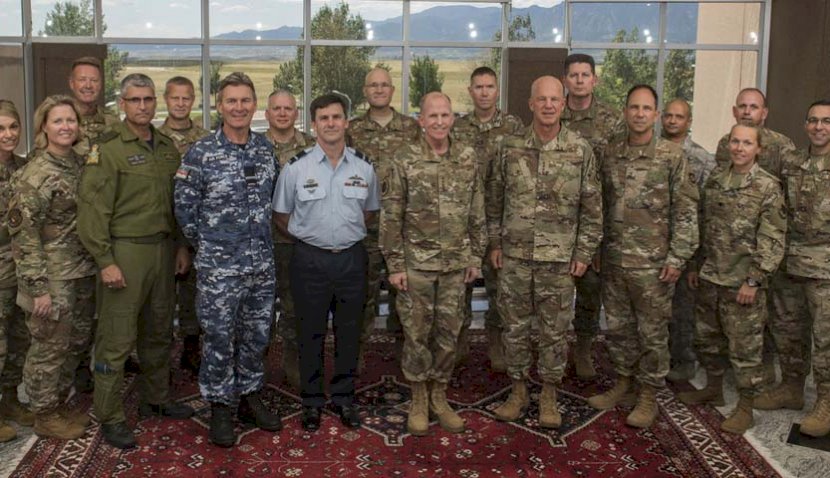 Australia has joined Canada and the UK at a US Air Force Space Command Space Flag exercise to test current capabilities to deter, deny and disrupt adversarial actions in the space domain. 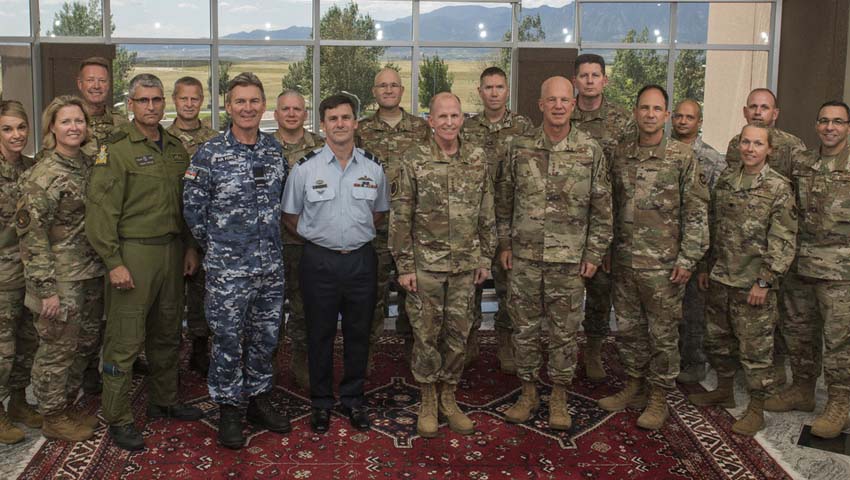 “Being able to participate in the first ever coalition Space Flag was a privilege,” he said.

“It was a great opportunity to bring our perspectives and talents to the fight given Australia’s relative infancy in the warfighting domain of space.”

“Space Flag is a great opportunity to build up the space cadre unlike we’ve done before with our Allies,” RAAF Air Commodore Robert Denney, Director General for Air Operations at Australian Defence Force Joint Operations Command.

USAF Vice Chief of Staff General Stephen Wilson said space military leaders from each participating nation met with Space Flag personnel to learn more about the exercise and its critical role for training warfighters in the space domain.

“The threat in space is real, and we must train like we fight – alongside our international partners – to maintain space superiority and deter conflict in the space domain,” he said.

“The coalition forces brought a different perspective that forced everyone to think outside our typical way of doing things as we integrated intelligence in space packages throughout mission planning,” said Technical Sergeant Sean Johnson, NCO in charge, 20th Space Control Squadron Intelligence Operations.

“As we brainstormed response methods, no idea was discounted, which speaks to the professionalism of each player.”

RAF Group Captain Steve Blockley, Director of National Air Defence and Space Operations, said Space Flag was a fantastic opportunity for the UK to participate and expand its role in future exercises.

“Just as we do for operators in the air, land and sea domains, this is a chance for our space operators to work alongside allies and create partnerships that will last throughout their entire careers,” he said.

Royal Canadian Air Force Brigadier General Kevin Whale, Director-General and Component Commander for Space, said Canada had a long history of collaborating with the US in space under NORAD and, more recently, the expanding and multinational Combined Space Operations initiative.

“Our integrated participation in Space Flag this year is a welcomed evolution of our collaboration that directly contributes to our shared interests in space," he said.

More joint space activities are ahead.

This year’s Schriever Wargame, scheduled for September and conducted at the US Air Force Space Warfare Center at Schriever Air Force Base, Colorado, will include Australia, Canada, New Zealand, the UK and US, as long-standing wargame partners.

France, Germany and Japan became partners in last year’s wargame and will participate in planning cycles this year before full integration in Schriever Wargame 2020.

The Schriever Wargame is an annual event that focuses 10 years into the future to identify future force planning and systems integration requirements.