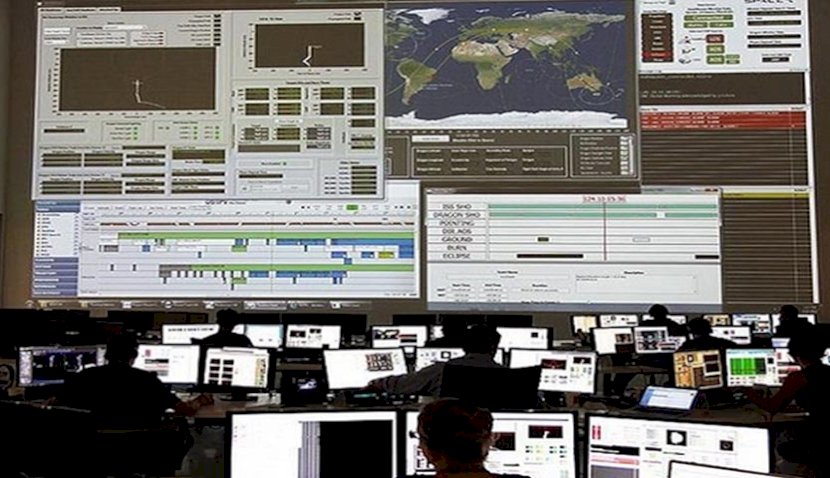 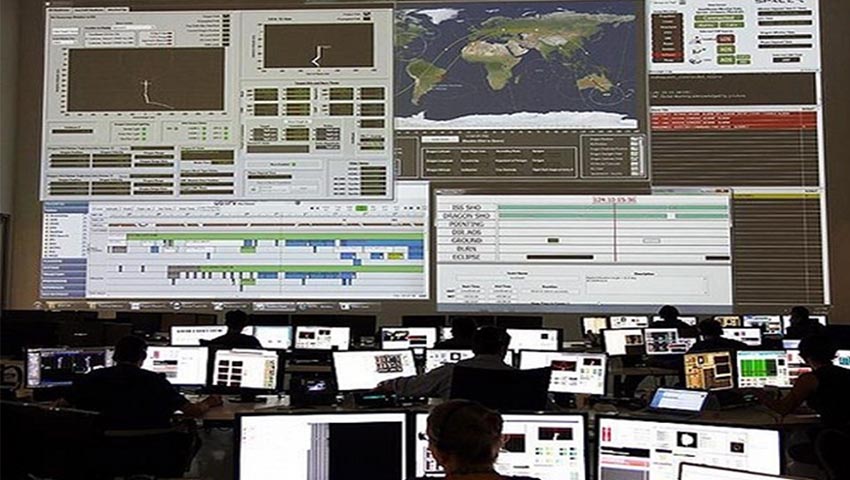 During the event, Saber provided real-time operational support from their Mission Control Centres in Sydney and Colorado. SACT is a US Air Force run event to test the combat readiness of its space forces. The event draws upon a combination of real-world, commercial and defence assets to sense and retrieve data of space threats and to conduct orbital manoeuvres.

This was a live event using both commercial and defence sensors to detect and locate spacecraft in flight. With the number of space objects set to triple over the next decade, there are new businesses developing sensors to find objects in space, with telescopes and radars cropping up around the globe.

The director of Saber Astronautics USA, Nathan Parrott, noted the responsiveness of the teams, saying, "SACT-2 provided a wonderful opportunity for us to test PIGI in an operational environment to model live on-orbit manoeuvres using actual real-time sensor data."

The Saber Astronautics role was to supply software called the Predictive Interactive Groundstation Interface (PIGI) software, to manage thousands of space objects observed by sensors provided by the rest of the team.

High quality visualisation of the space environment is critical in situations where operators need to be able to understand and make decisions on large volumes of information.

Saber also provided commercial Mission Control Centres, called the Responsive Space Operations Center (RSOC), which used PIGI and other tools to understand the impacts of decisions. RSOC is based in Colorado (Daywatch) and Sydney (Nightswatch) to support global operations.

"Saber's Australian team (Nightswatch) did a wonderful job of taking over operations to provide a full, 24-hour operational window for SACT, which was a first for the event. This was a capability that was very much welcomed by our US allies," added Parrott.

Saber’s international presence allowed, for the first time in the SACT exercise, the successful integration of operations from the US Space Operations Center (SPOC) to Australia, providing 24-hour operational readiness from Saber's RSOCs. They received data from sensors, compared with known and expected satellite positions, measured divergences, and identified manoeuvres for live spacecraft.

The next SACT event (SACT-3) is scheduled for December 2019, where Saber Astronautics is again expected to play a leading role.