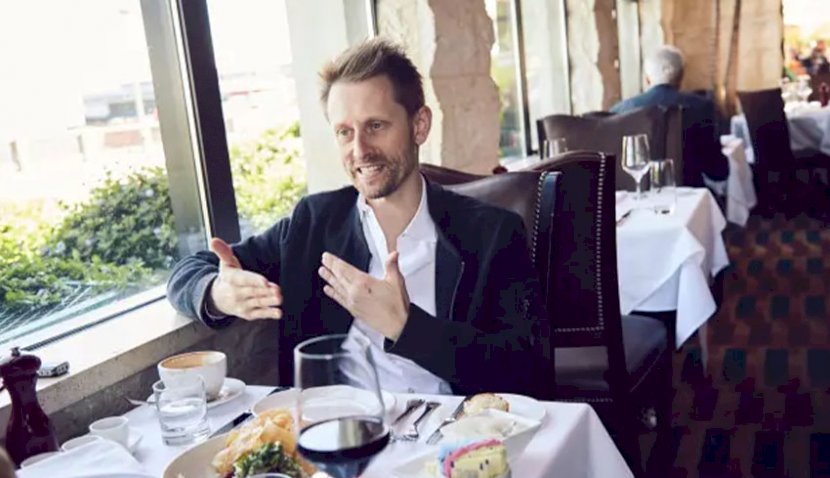 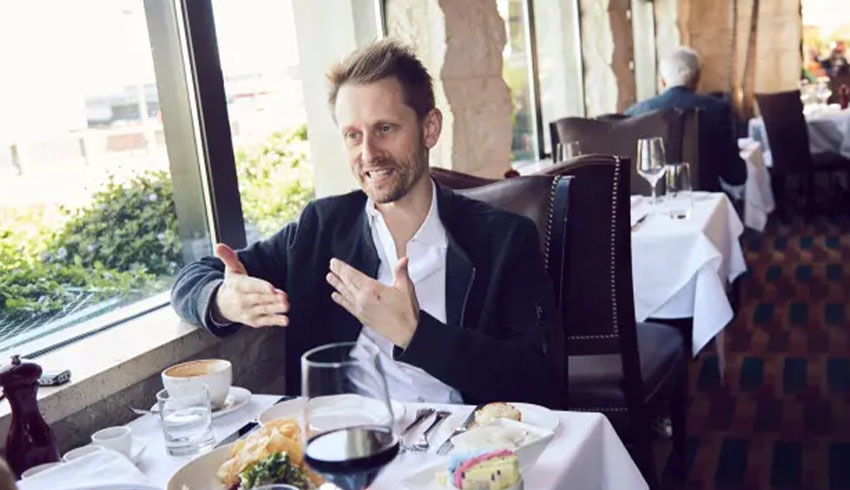 This is titled Drive and according to the PR blurb, features a high-tempo driving beat and a catchy instrumental hook.

“The single really captures the sensation of being behind the wheel and just driving. The soaring chorus in Drive brings to mind the feeling of being out on the open road, far away from life's small problems,” it said.

That follows the release of his single, titled Voyager at the Heliopause, in June as a tribute to the NASA Voyager spacecraft launched in 1977 and which last year departed the solar system and is now travelling in interstellar space.

Last year he released his debut album titled VHS, a collection of instrumental tracks he began writing back in 2003 while travelling for work as an aerospace engineer in the US.

Each track was written in a different location, titled with the name of a city, airport code or local attraction and captures the vibe of each place and moment in time.

Dr Boshuizen grew up in Tumbarumba , NSW, and developed an early passion for space inspired by Voyager’s mission.

He dreamed of becoming an astronaut and since most US astronauts started out as pilots in the US Air Force, he sought to join the RAAF to become a fighter. He quickly discovered that could never be as he is colour blind.

After completing a doctorate in physics at the University of Sydney he scored a job at the NASA Ames Research Center in northern California, working on a range of projects, including a lunar lander, an electric airplane and the world’s smallest satellite called PhoneSat.

In 2014 he won the Advance Global Award as a the Greatest Australian Not Living in Australia.

“I was always interested in space as a child. I remember reading about the Voyager I and II spacecraft reaching Saturn, Jupiter and Neptune, and being fascinated by the idea of one day going myself,” he said in an interview with the UK techno music website Steel City Collective.

“So from an early age I decided I wanted to work in the space industry. I am Australian, but Australia doesn’t have much space activity so after finishing my education I moved to the US.

“One of the coolest things I did was put an Android Nexus One smartphone into orbit around the Earth as a stand-alone satellite. This was a spacecraft that was almost like Sputnik with a camera, and it only cost $500.”

That developed from the realisation of Dr Boshuizen and NASA researchers that the typical smartphone from earlier this decade had more processing power and memory than the typical satellite of that era.

Three were launched in 2013, followed by a further two. These weren’t destined for long life – they had only onboard batteries for power – but were cheap and demonstrated that consumer grade electronics could function in space.

In 2010, he and two other NASA scientists founded Planet Labs, which runs a constellation of satellites producing Earth imagery.

All the while, Dr Boshuizen retained a passion for electronic music, doing much of his composing on a laptop while travelling.