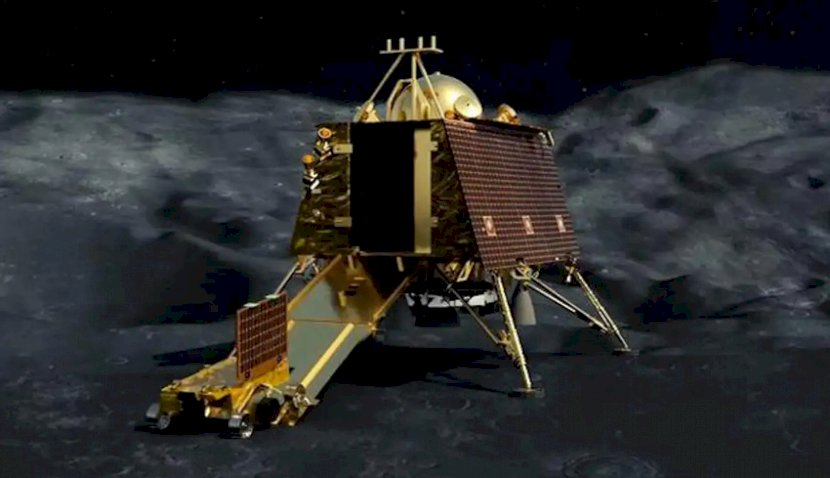 India hasn’t given up on its moon mission, with the Indian Space Research Organisation (ISRO) desperately seeking to regain contact with its lander on the moon surface. 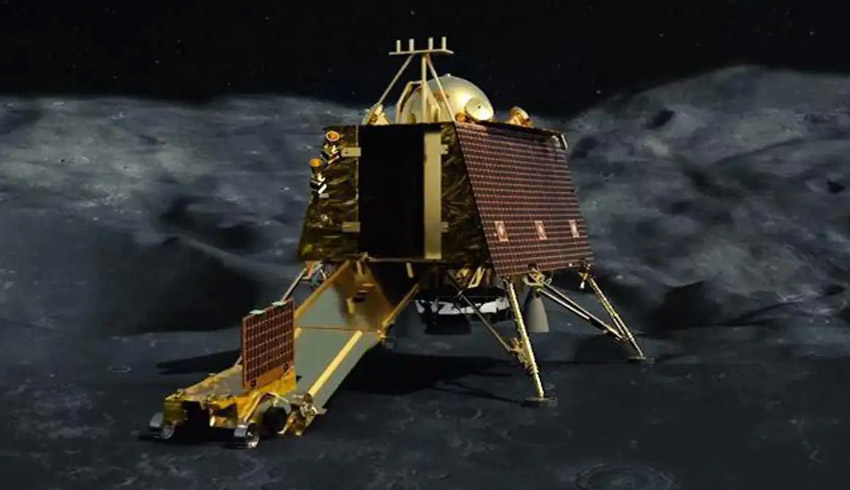 This is a huge deal in India, where the country’s space missions are a matter of great national pride.

“India’s moon dream not over yet,” said one TV news headline.

“A billion prayers for moon mission,” said another.

India’s much heralded Chandrayaan-2 mission to soft land on the moon was proceeding perfectly, right up until contact was lost with the descending lander, named Vikram, about two kilometres above the lunar surface.

That was on Sunday. Subsequently, ISRO director Dr Kailasavadivoo Sivan told Indian media a thermal image had been taken by the Chandrayaan-2 mission orbiter showing the lander on the surface.

He said he expected it had experienced a hard landing.

“We are trying to establish a contact,” Dr Sivan said.

That effort is continuing and one Indian media report said Vikram appeared to be intact on the moon surface, though in a tilted position.

"It had a hard landing very close to the planned site as per the images sent by the on-board camera of the orbiter," according to an unidentified ISRO official quoted by The Times of India.

“The lander is there as a single piece, not broken into pieces. It's in a tilted position.”

That raises hope that it may still be functional and just need reawakening. A key issue is the orientation of the lander’s antennas.

A big advantage is the still orbiting craft from which Vikram detached. That can produce imagery of the lander and relay communications.

However, there’s not that much time.

Like Israel’s Beresheet mission to the moon, Chanrayaan-2 showed the difficulties that emerge in the final moments. Beresheet functioned perfectly until something went wrong in descent and it impacted the moon surface.

Such is the interest in India that images have been circulating on social media purporting to show Vikram on the moon surface.

Only they don’t. One is actually of NASA’s Curiosity rover on Mars while another shows the NASA lander from the Apollo 15 mission.