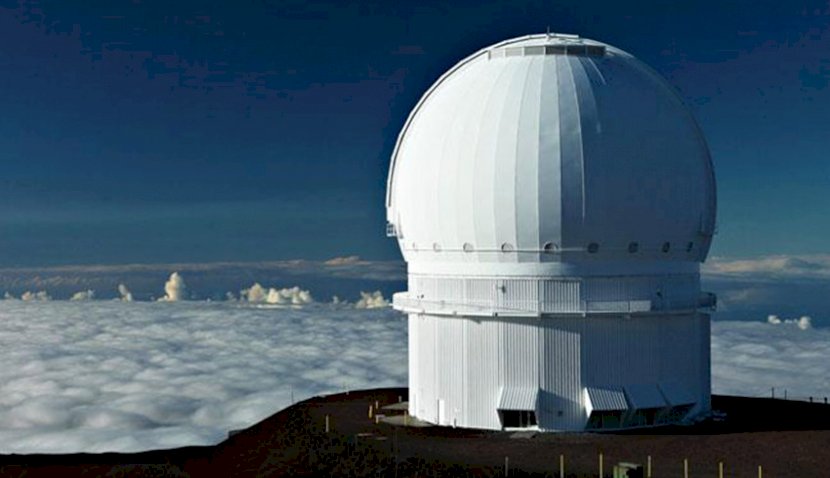 Astronomers have spotted an object that looks likely to be a very rare visitor from outside our solar system. If confirmed, this unusual body would be only the second interstellar object ever detected passing through our neighbourhood. 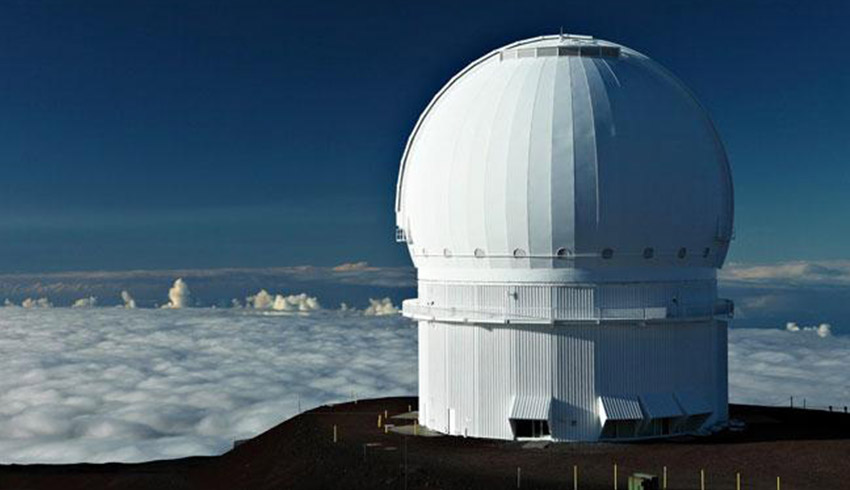 Like the fascinating cigar-shaped ʻOumuamua, which flew by in 2017, this bright object is also a comet, yet it cuts a very different shape in the sky. The new object, dubbed C/2019 Q4, was first detected on 30 August by Gennady Borisov from the Crimean Astrophysical Observatory.

This data confirmed the object’s unusual orbit, which was first reported by NASA’s Scout system, a real time monitor of newly discovered asteroids and comets.

ESA is now analysing all available data, as well as planning more observations to further refine the object’s path through space.

Despite being monitored by many telescopes and astronomers around the globe, there is still some uncertainty in the path and the origin of this interesting object.

Like the unfolding story of ‘Oumuamua – first thought to be an asteroid then finally a comet – this looks set to be another exciting scientific investigation of an unusual visitor, helping boost our knowledge of solar system formation.

As the word suggests, an interstellar object is ‘between the stars’, roaming through space and no longer bound or ‘trapped’ in orbit about any specific star around which they formed.

Astronomers can tell a lot about an object from the shape of its orbit, in particular its eccentricity – how much it is ‘stretched’.

Micheli said, "We are now working on getting more observations of this unusual object. We need to wait a few days to really pin down its origin with observations that will either prove the current thesis that it is interstellar, or perhaps drastically change our understanding."

If confirmed as interstellar, as was ‘Oumuamua, the discovery of two such bodies in just two years may suggest that these objects are far more common than previously suspected.

This is an exciting prospect for the interceptor mission and adds to our understanding of the formation of our solar system and others throughout the universe.