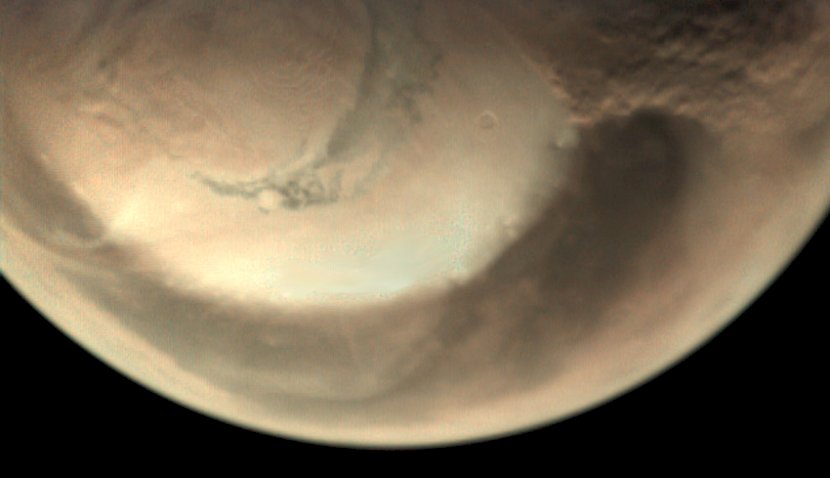 As humans venture to the moon and later to Mars, they will encounter plenty of extraterrestrial dust, and that could be a major problem. 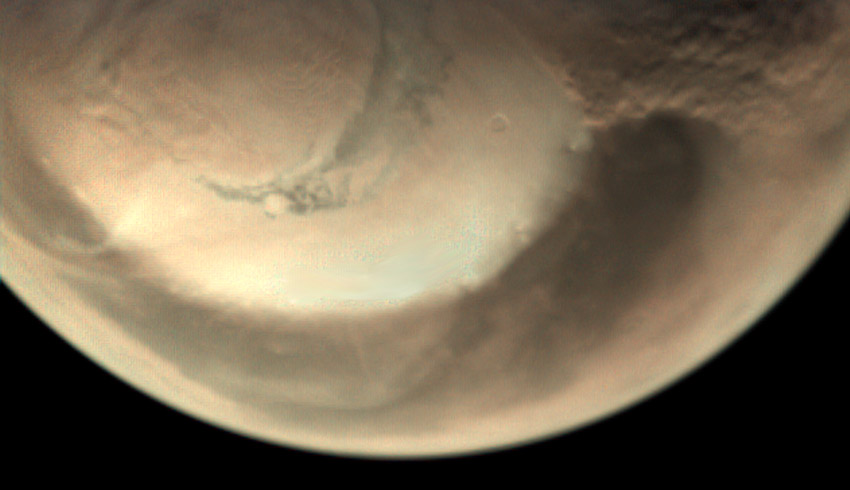 A new study by University of California Professor G. Kim Prisk, published in the latest Medical Journal of Australia, says exposure to extraterrestrial dust is an almost inevitable consequence of planetary exploration.

“The combination of altered pulmonary deposition of extraterrestrial dust and the potential for the dust to be highly toxic likely makes dust exposure the greatest threat to the lung in planetary exploration.”

Professor Prisk is an expert on lung health in zero gravity and has worked with NASA astronauts who travelled in the space shuttle and spent time on the International Space Station.

He said the lack of gravity in space and differences in air pressure make dust an even larger problem than on Earth.

Astronauts first encountered extraterrestrial dust on the moon during the Apollo mission of the late 1960s and early 1970s – fine adhesive grey dust that stuck to their suits and, despite decontamination procedures, made it inside the lander.

That dust was deposited over millions of years, exposed to radiation but not to the atmospheric weathering of dust on Earth.

Study of moon dust still continues. Apollo astronauts brought back more than 300 kilograms of assorted moon material, much of which has been stored at the Johnson Space Center in Houston, some sealed away and never exposed to Earth’s atmosphere.

In his paper, Professor Prisk said space flight presented a set of physiological challenges to the space explorer.

That includes absence of gravity or only partial gravity, radiation exposure, isolation and a prolonged period in a confined environment, distance from Earth, the need to venture outside in the hostile environment of the destination, and numerous other factors.

He said gravity affected lung function, although this alteration did not produce deleterious changes that compromise lung function upon return to Earth.

None of the Apollo astronauts experienced dust-related conditions, although their exposure time was brief – about 72 hours – and the sample population was small.

However, the dust-related diseases needed to be considered by anyone exposed to extraterrestrial dust for an extended period.

For the astronauts, the lower gravity of the moon or Mars and the zero gravity of a spaceship made coughing up dust more difficult, he said.

But more than just being an irritant, extended exposure to radiation could make extraterrestrial dust toxic.

“In the case of lunar dust, there is a significant concern that the lack of any atmosphere means that the dust generated by meteoric bombardment over millennia will remain highly reactive and will thus have a high toxicological potential,” he said.