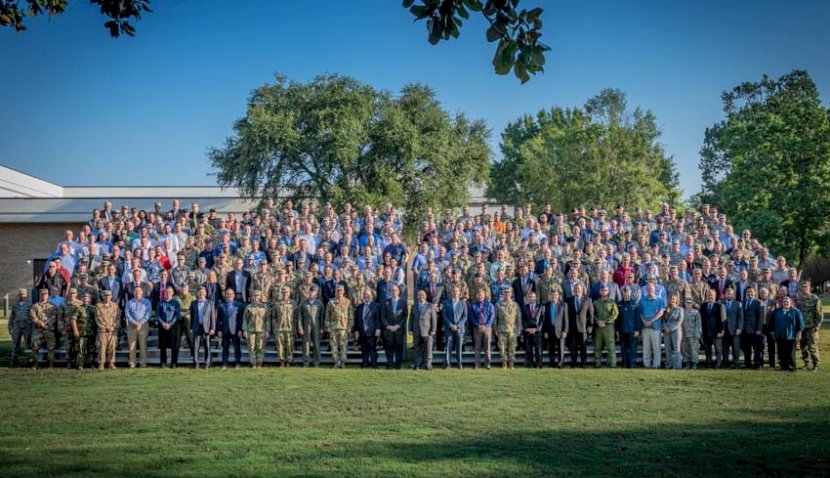 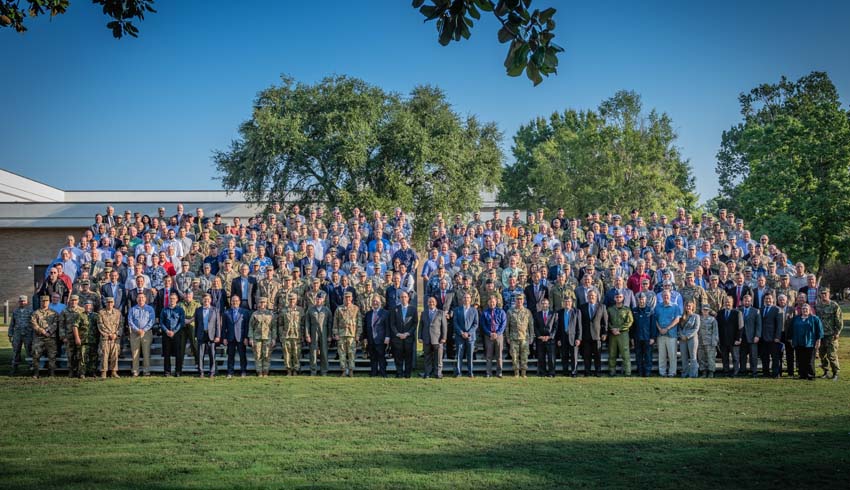 This particular iteration of the wargame was centered on the following objectives:

The SW 19 scenario depicts a notional peer competitor seeking to achieve strategic goals by exploiting multidomain operations. It included a global scenario with the focus of effort toward the US European Command area of responsibility.

The scenario also included a full spectrum of threats across diverse, multidomain operating environments to challenge civilian and military leaders, planners and space system operators, as well as the capabilities they employ.

The SW 19 team conducted this wargame on behalf of Air Force Space Command, headquartered in Colorado Springs, Colorado. Approximately 350 military and civilian experts from more than 27 commands and agencies around the country, as well as international partners from Australia, Canada, New Zealand, the United Kingdom and the United States participated in the wargame.