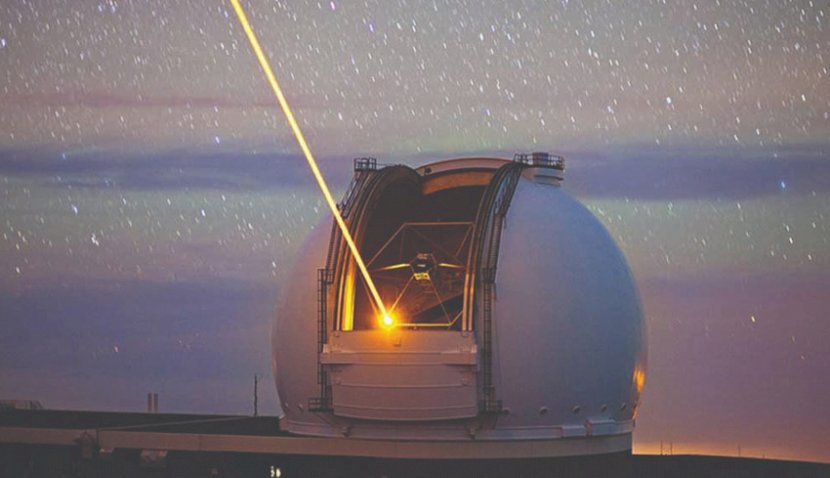 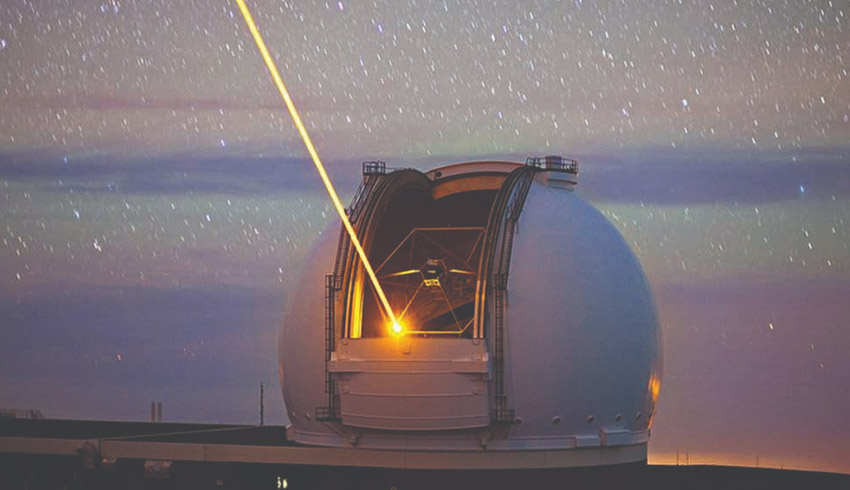 The business segment will be the third discrete business element in EOS, joining EOS Defence Systems and EOS Space Systems.

EOS said that the launch of the new business comes after the company completed "several technology breakthroughs required for next-generation space communications", and announced that it would be investing around $250 million over nine years, including around $50 million of contributions from government partners in the US and Australia, towards achieving this outcome.

All of the intellectual property developed with the project funds belongs to EOS.

“The breakthrough EOS has achieved in space communications is not a scientific experiment or a specific technical phenomenon. It is a complete suite of interactive and deployable solutions for the next generation of space communication,” group CEO of EOS, Dr Ben Greene, said.

“EOS recognised early the wide range of developments required for achieving the next leap forward in satellite communications, so we executed almost a decade of research and development across several disciplines to overcome the barriers to efficient optical communication. This program included technology development, refinement and operational testing as well as supply chain development.”

One of the technological breakthroughs, and the final one needed to clear the path for the establishment of the new division, was the achievement of new technology allowing specific laser effects in space to be achieved with typically 0.1 per cent of the power previously required.

"The industrial and commercial applications of this technology are vast because the laser power density required for many space applications can now be achieved with much smaller lasers. In some cases, including next generation space communications, this is an enabling step," a release from EOS said.

Simply put, the new technology allows EOS to manipulate emitted laser beams from Earth without any distinction between atmospheric change, meaning the previously unavoidable loss of laser intensity can be largely overcome and the negative impact of atmosphere on the laser can be ignored for many applications.

“EOS will exploit this technology through a new business segment, EOS Communication Systems, which has been positioned to address this major market. We will imminently announce the staffing, structure and initial customers of this new segment,” Dr Greene said.

“EOS does not intend to raise new funds to establish its new Communication Systems segment, which we expect will be profitable from its initiation by addressing a key niche in this market. Later expansion to ultimately address most of the identified market is planned.”

The company said that it estimates the new suite of technologies will have "significant impact in other valuable markets and applications, including space situation awareness, space debris management and mitigation, space traffic management and space propulsion".