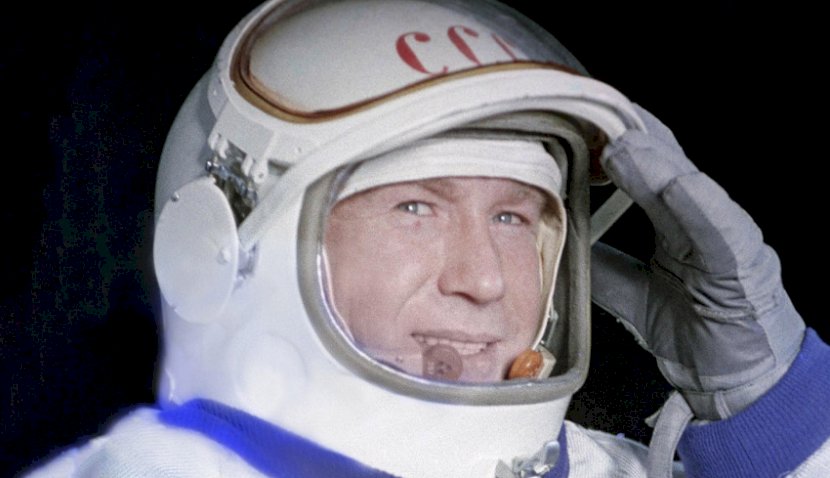 Nowadays spacewalks are conducted so routinely as to occur mostly without substantial media coverage, although never casually or without exacting preparation. 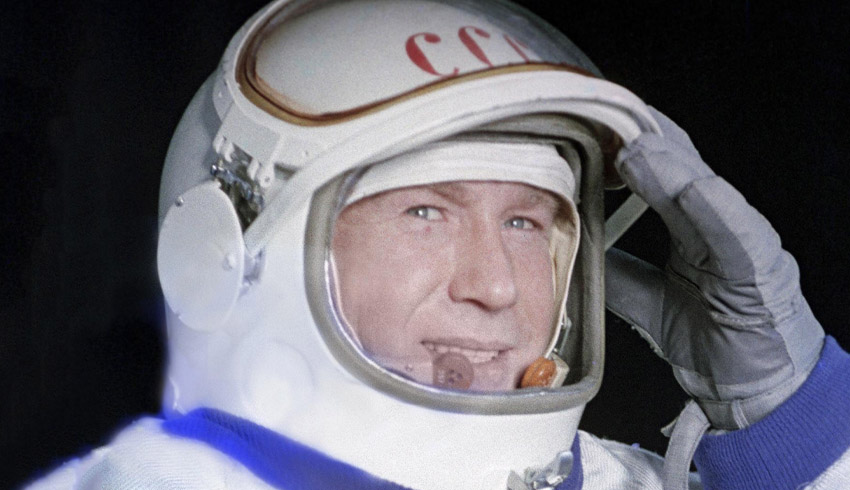 But the first ever space walk, conducted in March 1965 by Soviet cosmonaut Alexei Leonov came perilously close to disaster.

Leonov died last week at the age of 85, a true space pioneer and genuine hero.

Born in 1934, Leonov became a pilot in the Soviet air force and was one of 20 chosen to join the space training group. Leonov’s famous space walk came during the Voshkod 2 mission, launched on 18 March 1965 and lasting just over 26 hours.

The actual space walk, which lasted 12 minutes and nine seconds, was harrowing and Leonov might easily have died. He donned his space suit and exited through an inflatable air lock while fellow crew member Pavel Belyayev remained inside.

Leonov’s body temperature soared and his spacesuit inflated so much that he couldn’t control it.

His only tasks were to attach a camera to the end of the airlock to record his spacewalk and to photograph the actual spacecraft. That worked fine but the ballooning suit meant he couldn’t hit the shutter switch for the camera attached to his chest.

In order to return to the capsule, Leonov needed to partly deflate his suit but went beyond the safety limit and the rapid depressurisation almost gave him the bends.

Returning to the capsule through the airlock also proved difficult but he made it.

To avoid alarming those listening in back on Earth, Leonov did not report his difficulties. Soviet state radio and television had earlier ceased their live broadcast, presumably to avoid telling the world of what appeared to be an unfolding tragedy.

Neither did re-entry to the Earth’s atmosphere and landing go well.

The automatic landing function did not work and the crew reverted to the manual backup. During re-entry their craft nearly spun out of control and ended up landing in the Ural Mountains almost 400 kilometres from their designated landing zone.

They ended up alive and in a remote forest, apparently full of wolves and bears. For just this eventuality, the survival kit included a handgun.

Ground control had no idea where they landed or if they were alive. Fortunately the craft was located, although in inaccessible terrain.

Leonov and Belyayev spent two freezing nights with their capsule and then had to ski out to where they could board a helicopter for the trip back to civilisation.

Leonov made his second trip into space as commander of the Soyuz 19 mission, the Soviet half of the 1975 joint US and Soviet space missions.

Throughout his career, Leonov participated in the Soviet space program. He retired in 1992. This was a man of multiple talents – as well as being a cosmonaut, he was an accomplished artist and writer.