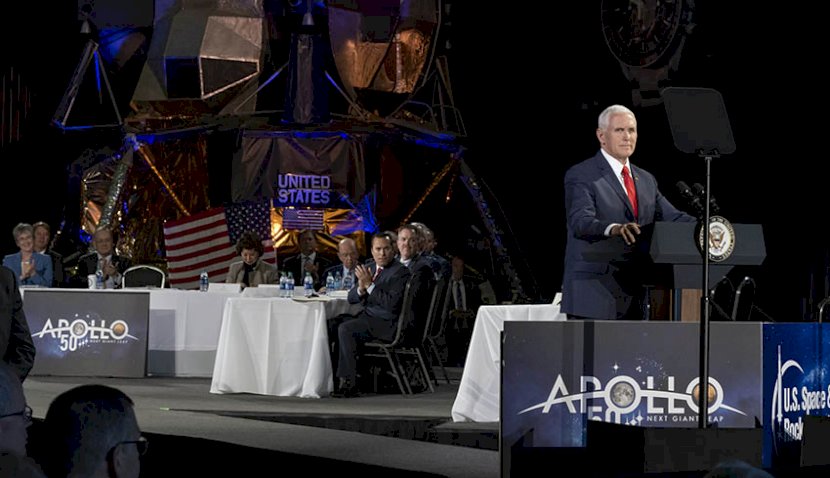 US Vice President Mike Pence said the US once again leads the world in space exploration but wants to work with like-minded nations to expand humanity’s reach to the cosmos. 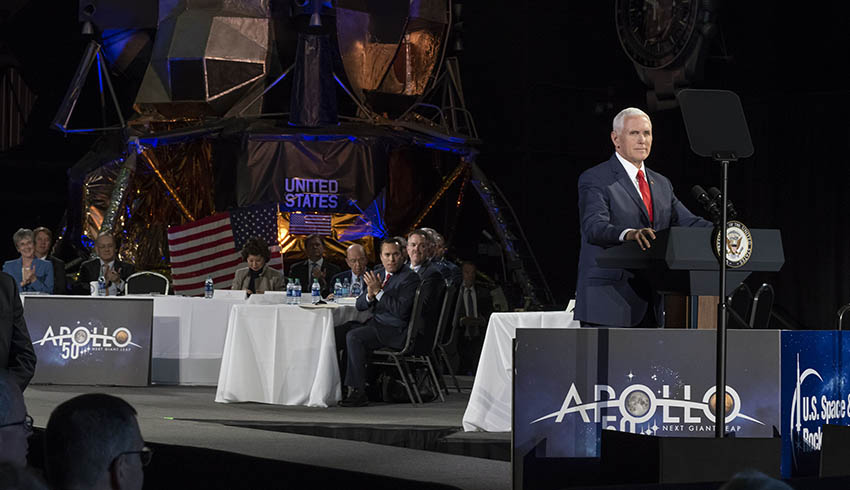 One of those like-minded nations is Australia, which is set to assist the US in the Artemis Mission to return humans to the moon in 2024.

Addressing the 70th International Astronautical Congress in Washington, VP Pence said that it showed renewed vigour and vision for US space exploration under the administration of President Donald Trump.

"The truth is, for more than a generation, a vision for human space exploration had languished, in this country and around the world. But those days are over," he said.

"With America's renewed vision for human space exploration, we will lead mankind into the vast expanse of space."

The Vice President said with the renewed US leadership in space, we were also seeing renewed co-operation among freedom loving nations around the world to advance space exploration.

He cited those nations who had proven their ability to work together through the 190-year mission of the International Space Station.

“Just last month, Australia announced a historic a $150 million investment in the burgeoning space industry in their country, including through support of NASA’s Artemis lunar program and our future mission to Mars,” VP Pence said.

The Apollo missions of the late 1960s and early 1970s took men to the moon. In Greek mythology, Artemis is the twin sister of Apollo. The US administration tasked NASA with landing the next man and the first woman on the moon in 2024.

The Vice President said with Apollo in the history books, the Artemis mission had begun and the US was well on its way to making the planned Mars mission a reality.

Much of that will involve commercial and international partners on key elements such as the Lunar Gateway, an orbiting space station from which moon missions will be staged.

NASA is working with Canada, Japan and Australia on the moon program.

VP Pence said the US aimed to lead humanity's push into space but didn’t want to go it alone.

Australia is working with the US on other areas of its space program, including national security.

The Vice President said the new Space Force would soon be a reality.