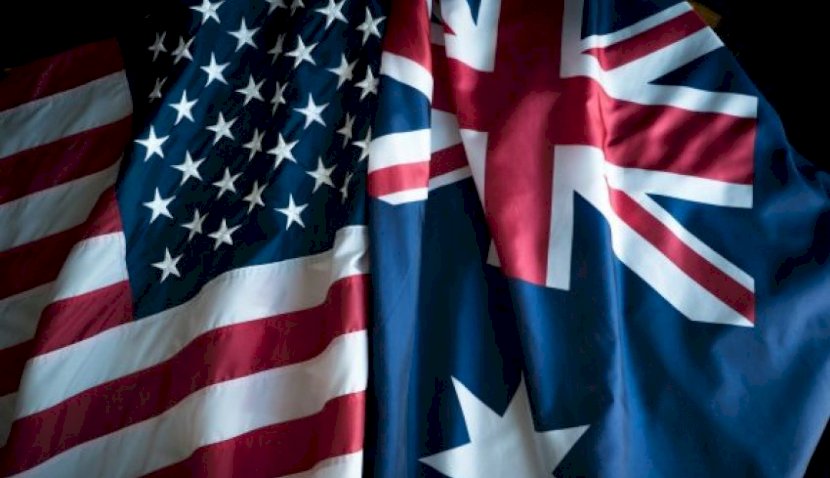 Where once Australia’s engagement with NASA was mostly limited to ground tracking facilities, that’s changing fast, with huge potential for a far greater role in new missions to the moon and Mars. 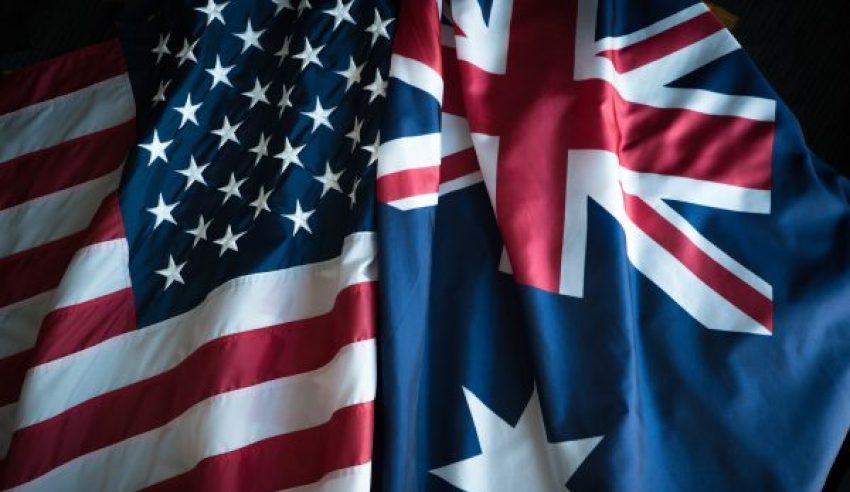 Australian Strategic Policy Institute senior analyst Dr Malcolm Davis said Australia was a new space power which was rapidly making up for lost time since the decline of early Australian space activities in the 1960s.

So our progress is of interest to the international space community, he said.

“Australia has traditionally had a ground-based space program … for space tracking and space situational awareness facilities in support of other nations’ activities in orbit,” he said in an analysis on the ASPI The Strategist blog.

“While the ground segment is important, our fixation on limiting our activities to the earth’s surface is changing, and now there’s intense interest in — and government support for — Australian commercial space companies delivering a space segment, including locally produced satellites and commercial space launches.”

Dr Davis said NASA’s return to the moon, with support of international partners like Australia, will open up new opportunities for Australian companies to develop new services to directly support operations on the lunar surface and in cis-lunar space.

Through NASA’s Artemis mission, the US will land astronauts in the Aitken Basin in the moon’s south polar region by the second half of 2024.

This mission will take US astronauts to the moon for the first time since December 1972 and put the first woman on the moon.

That will start a long-term human presence throughout the 2020s as a step towards crewed missions to Mars by 2035.

As part of Artemis, NASA plans to establish an outpost called Gateway in lunar orbit to support its missions.

Dr Davis said there was huge potential for Australian companies to undertake commercial resupply of NASA lunar bases as well as Gateway, in much the same manner that commercial space companies now support the International Space Station.

Two Australian companies are building launch facilities in South Australian and the Northern Territory, with both planning their first launches next year.

Under the new agreement with the New Zealand government signed at the International Astronautical Congress in Washington last week, Australia could potentially contract launches on Rocket Lab rockets from New Zealand.

Dr Davis said that agreement was likely to spur Australian space launch companies to work hard to ensure that they were competitive for launch contracts.

From low-Earth orbit payloads can easily be sent on to lunar orbit and to the lunar surface.

Tags:
News
Category
industry
Canberra to host major Group on Earth Observations conference next week
SAS turnaround on the back of new agreements and better finances