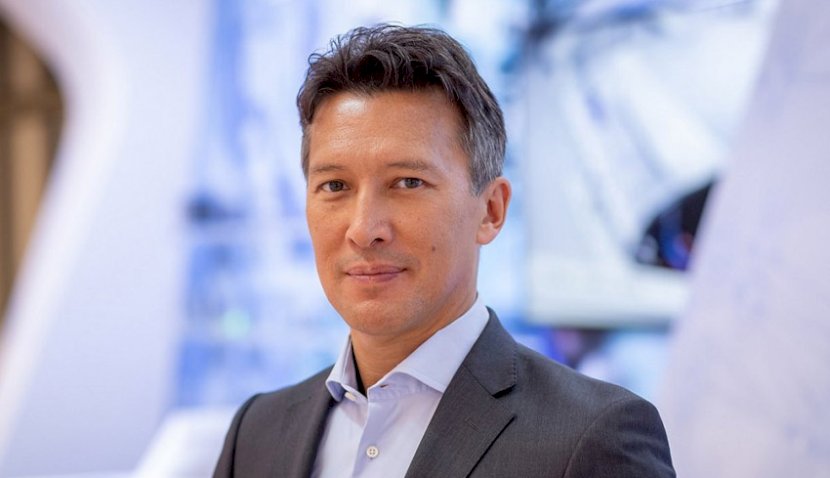 European nations need to stand together if they don’t want to fall behind major powers US and China, Dirk Hoke, the head of Airbus Defence and Space, has said. 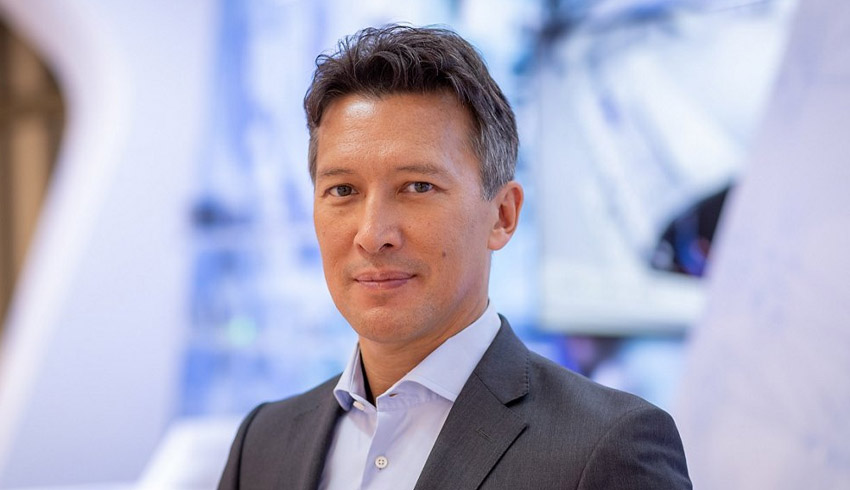 Dirk Hoke, chief executive officer of Airbus Defence and Space, said each European nation was too small to compete with super nations the US and China in space.

“We believe if we don’t want to fall back behind the US and China on the way forward, we need to get our act together in Europe and define a common approach, not a national approach,” he said.

“We believe we have all the ingredients. We have the engineers, we have the innovation in Europe to be on eye to eye level with these big nations, also on space exploration and the way forward.”

Airbus is a very significant player in the space sector, manufacturing a range of satellites and launch systems. Airbus signed a statement of strategic intent with the Australian Space Agency in September last year.

In a briefing to journalists in Manching in southern Germany, Hoke said the space market was a tough environment.

Sales of new telecommunications satellites were slow with operators uncertain of the impact of large constellations of small satellites providing internet connections.

“They want software programmable satellites. They want to have rather shorter times to put in service and shorter life cycle times than in the past where we constructed satellites over three to four years for deployment over 15 years,” he said.

“We see a drastic change in the market in the behaviour of our customers.”

Hoke said that in this new era of space exploration, there were still great opportunities.

“But also believe it will still take time to accelerate in order to see strong growth rates for civil and defence companies,” he said.

“We see a change in the approach space, very much driven by the US approach to set boots on the moon in 2024.”

He said Europe would be part of the journey to the moon through its contribution of key equipment for the proposed mission.

“We will be part of that story,” he said.

“We believe this needs to be extended and we need to also define further what ambition will take us on the way forward to the moon and Mars and beyond.”