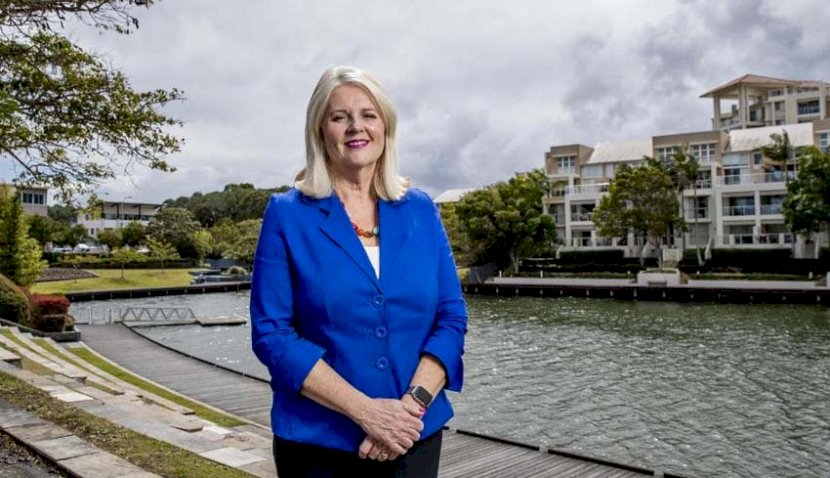 Minister for Industry, Science and Technology Karen Andrews has revealed that earth and ocean observation could be worth $2 trillion to Australia and its Pacific neighbours by 2030. 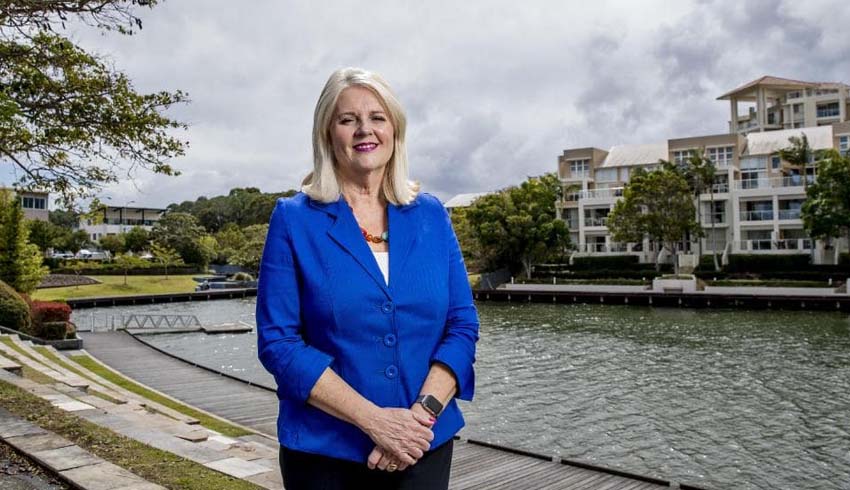 Earth and marine observing is the collection, analysis and interpretation of information on the Earth’s natural systems and has broad applications in disaster management, mining and agriculture.

“Digital technologies using Earth observation data are changing the way we live and work and offer opportunities to deliver enormous economic growth and job creation across a variety of industries,” Minister for Industry, Science and Technology Karen Andrews said.

Minister Andrews launched the report at the 2019 Group on Earth Observations (GEO) Week in Canberra.

The report also found that there was an extra $183 billion in value to be realised by 2030 if the APEC regions works together.

Minister Canavan said Earth and marine observation plays a critical role in the mining industry, where collaboration in new technologies is critical to unlocking new growth.

“In mining exploration, this technology can generate topographic maps or detect oil seeps from deep water petroleum reserves. Our resources sector is amongst the best in the world and a leader in adopting new technology to boost exploration and productivity,” Minister Canavan explained.

Minister Canavan added, “The report estimates that the current economic value of Earth and marine observation to our mining industry is $4 billion. We want to grow that even further so we can keep creating jobs and wealth for Australians on the back of advancing technology.”

The government has also invested $36.9 million dollars in Digital Earth Australia, which uses satellite technology to produce useful information in areas such as soil and coastal erosion, land use, resource management and the availability of water.

This investment is part of the government’s broader plan to use Earth observation and mapping technology to create new opportunities and grow the economy.

The full report, Current and future economic value of Earth and marine observing to the Asia-Pacific region, can be accessed here.

Tags:
News
Category
industry
Airbus space CEO says European nations must stand together or fall behind China and US
Airbus welcomes Australia as up and coming space nation