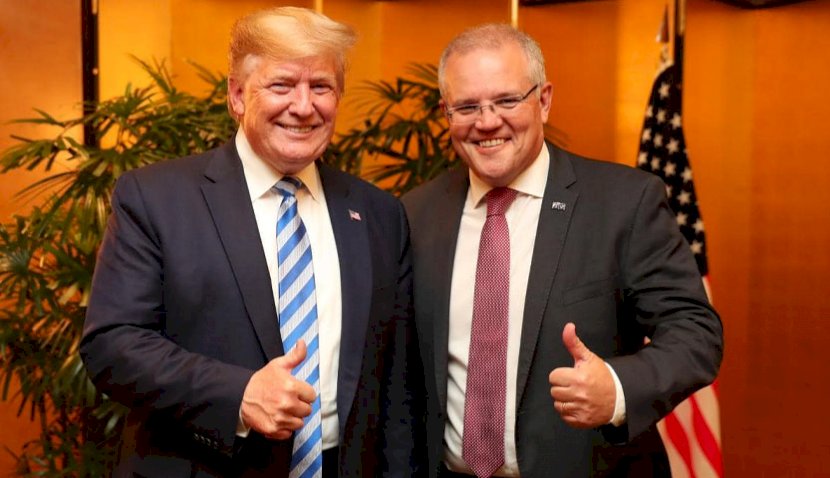 The new US Space Command has further bolstered partnerships with allied nations including Australia, although there is more work to be done to develop an international command and control system, a senior US officer said. 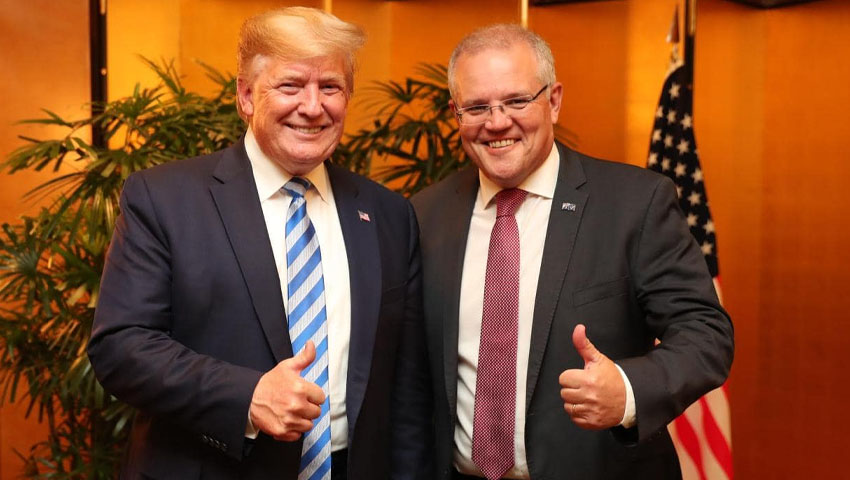 Major General Stephen Whiting, Combined Force Space Component Commander at US Space Command, said the US was making a deliberate effort to widen our support to international, interagency and commercial partners.

The US now considers space to be a warfighting domain on the same footing as land, air, sea and cyber space. Adversaries such as Russia and China have stood up their own space commands as part of their armed forces and continue to develop anti-satellite capabilities.

In August, US President Donald Trump officially re-established US Space Command, designating it a combatant command focused on space activities.

Maj Gen Whiting said the US Joint Space Operations Center, stood up in 2007 at Vandenberg Air Force Base, California, served as a location for the USAF to work with allies such as Australia, Canada and the UK to support space operations.

“The United Kingdom, for example, will increase the size of their presence at the CSpOC to support their decision to become the first international partner to formally and publicly join Operation Olympic Defender, which is a United States Space Command operation we execute right now to strengthen deterrence against potential hostile actors in space and to prevent the spread of debris on orbit,” Maj Gen Whiting said at an event in Washington.

France and Germany were the first two countries to embed officers.

Maj Gen Whiting said France and Germany were vital partners in space and the US was working to deepen co-operation and collaboration with them.

“The United Kingdom has sent a liaison officer as well to join this cell due to the sovereign benefits they derive from [it], despite the fact they are already fully integrated into the CSpOC,” he said.

Japan is also emerging as a partner in space and is considering sending a liaison officer to Vandenberg.

The USAF is also close to signing an agreement with Japan for a shared payload that will increase space domain awareness in Indo-Pacific region, which also includes China.

“We made a lot of progress, but we still have a lot of work to do like figuring out how we would execute Operation Olympic Defender command-and-control among all the nations, taking into account the contributions that each country would make to the multinational force and the national caveats those forces would operate under," Maj Gen Whiting said.