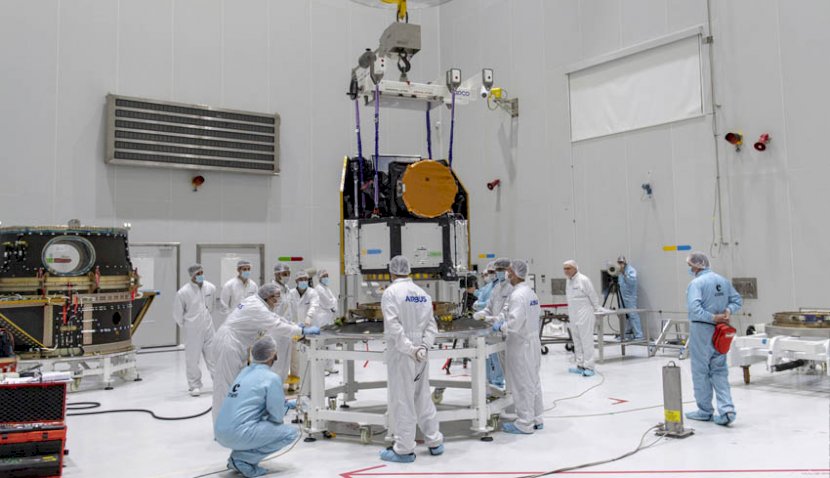 Behind every space mission are the fight controllers, women and men sitting at computer terminals analysing telemetry data as it arrives, then making important decisions about the mission. 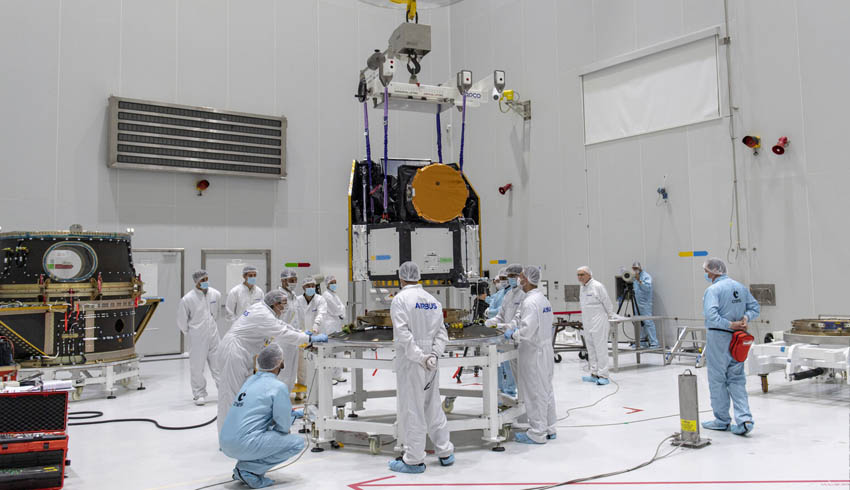 Old vision of NASA’s Houston flight control centre during the Apollo missions shows what it’s like, though there were few women in the control room in those days.

To show off the work of its control room team, the European Space Agency (ESA) has produced a short film called The Burn, which shows what it’s like, with a little bit of dramatic licence for effect.

ESA said its flight controllers used the best software and systems to fly their missions.

“But do they have the cool savvy needed to handle a wonky engine and a time-critical manoeuvre?” ESA said.

“Set in the near future, The Burn is a new short film that tells the story of what happens when an ESA mission control team encounters an unexpected anomaly in what should be a routine manoeuvre.

“The operations manager, spacecraft engineers, flight dynamics experts and software and systems specialists all ‘work the problem’, fighting against time, the inexorable pull of gravity and a capricious solar system to avoid loss of mission.”

ESA said fundamentally, without mission operations infrastructure – ground stations across the globe, flight dynamics systems, high-tech control rooms and cutting-edge control systems – it could not fly the complex missions it had successfully flown now for decades.

Throughout the year, ESA teams train for every possible eventuality, to ensure that their skills, expertise and teamwork – in combination with the best mission control systems available – bring Europe’s space missions to life.

Many of the actors appearing in The Burn are the actual engineers currently flying missions at ESA, giving an authentic glimpse into the real-time experiences of the teams who fly European exploration spacecraft today.

This manages a very large number of missions including launches, plus its planetary, Earth observation and astronomy probes. It also manages the ESTRACK network of seven ground stations, including New Norcia in Australia.