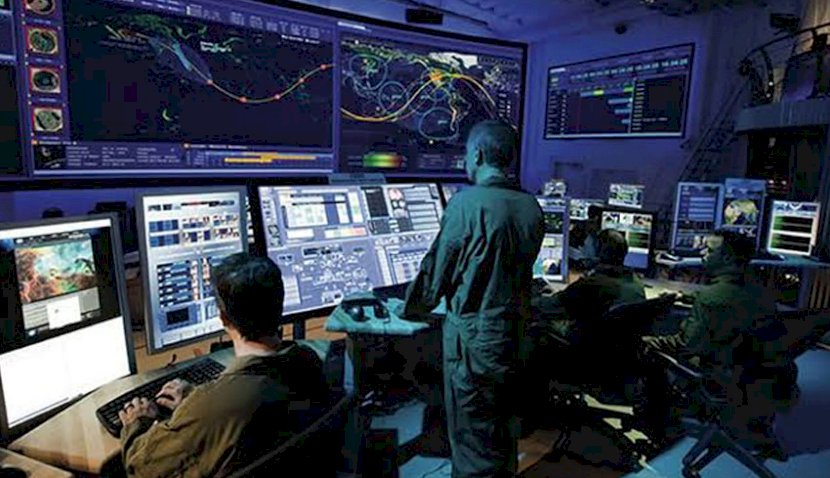 The German military has formally signed on to the Combined Space Operations Initiative (CSpO), joining the US, UK, Canada, Australia and New Zealand. 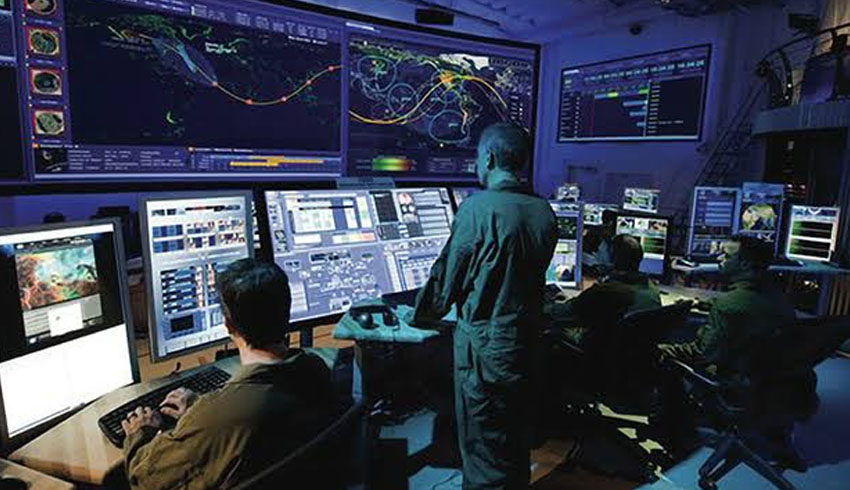 Germany is aiming to boost its space surveillance through joining CSpO and through boosting its own capabilities, with an 80 per cent increase in personnel devoted to space situational awareness in the new Centre for Space Operations by 2025.

France, another significant space nation, is also expected to sign on to CSpO.

The memorandum of understanding signed by Germany to join CSpO sets the administrative framework for cooperation to develop the best possible basis for common space operations.

The German armed forces, the Bundeswehr, said space was changing, with both the traffic density and the number of actors in space increasing.

“This also increases the number of weapon systems that are currently under development or already ready for use and that are aimed specifically at space objects or the services they provide, for example, satellite communication and satellite navigation,” it said.

“As a result, in addition to the established dimensions of land, air, sea and cyber, the dimension of space has gained considerably in security policy.

“For our society, it is now an integral part of everyday life to use services and products from space – without ever noticing it.”

“That is why it is an ongoing task for the Bundeswehr to use space. It has long been indispensable for both basic operation and use. This makes the military contribution to space security an important building block in state security.”

The Combined Space Operations Centre (CSpOC), located at Vandenberg US Air Force Base, provides command and control of US space forces and also coordinates space operations with US allies and commercial space organisations.

“For the Air Force, it is now a matter of consistently pressing ahead with the expansion and development of capabilities in the areas of space, as well as the planning and management of space operations, in order to make an active contribution and remain recognized as an international partner.”

To expand space capability for the Bundeswehr, the German Air Force is increasing its role in the German Aerospace Centre, based in Cologne.

This creates the space situation picture, warning satellite operators of possible collision risks and advising the Bundeswehr. This happens primarily on the basis of American data.

Germany is proposing to establish its own sensors to collect its own space location data.