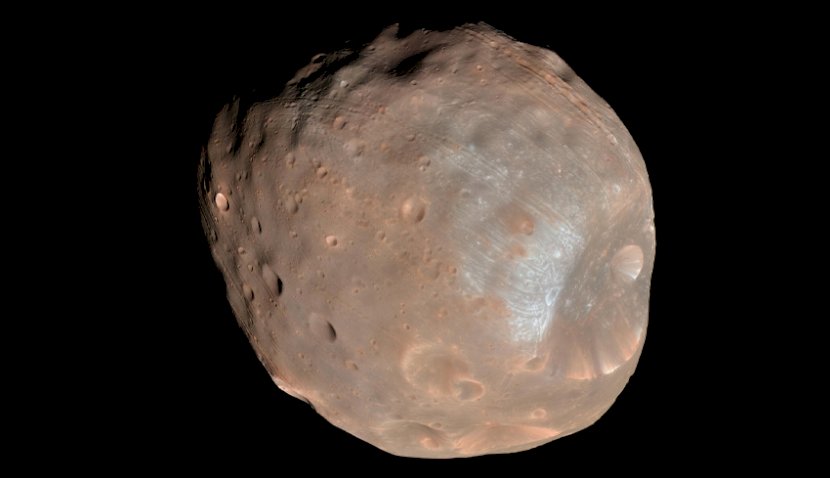 After its success in collecting samples from the asteroid Ryugu, Japan has plans for a similar mission where no one has been before; the Mars moon Phobos. 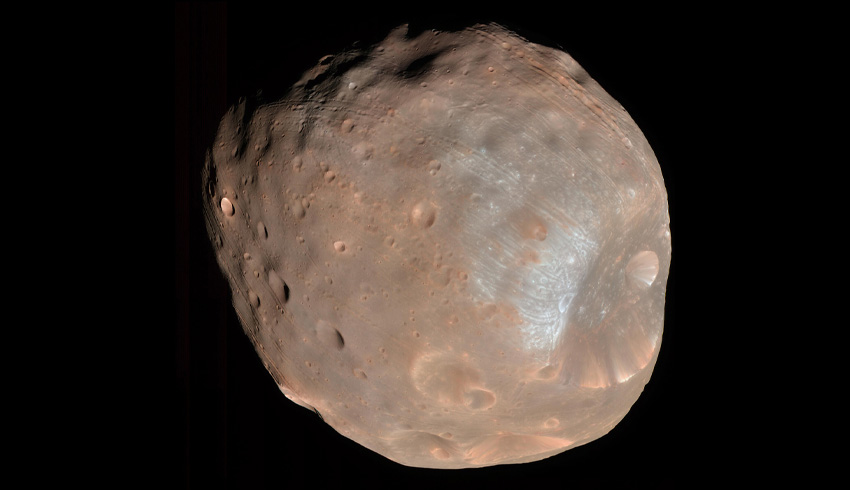 The Japan Aerospace Exploration Agency (JAXA) submitted its plan for the mission to the Japanese science ministry this week for using similar technology to that used in the Ryugu mission, called Hayabusa2.

Hayabusa is Japanese for Peregrine Falcon.

That mission was launched in December 2014, reaching the asteroid Ryugu, a rock a bit under a kilometre in diameter, in mid-June 2018 after a voyage of three and a half years covering 3.2 billion kilometres.

This mission had many novel features. The probe spent more than a year orbiting the low gravity asteroid, conducting a range of scientific tasks, even deploying small hopping landers onto the asteroid surface.

However, scientists wanted a clearer idea of the asteroid’s internal composition, as the surface has been weathered through millennia of exposure to space radiation.

Before and after images released by JAXA in April show the 10-metre crater blasted by the penetrator at a speed around 7,000 km/h.

Hayabusa2 itself briefly touched down twice to collect samples, most recently in July near the crater.

The probe is now heading back to Earth. The capsule containing the asteroid samples will land in the Woomera Prohibited Area of outback South Australia, as did its predecessor Hayabusa, in December this year.

No one has yet landed a probe on a Martian moon.

It is planned the Phobos mission will launch in September 2024 and reach Martian orbit in the northern summer of 2025, spending three years studying the moon and its environment.

It will attempt at least one landing to collect samples of the moon’s materials and return to Earth in September 2029.

The low gravity meant similar probe technology to that used on the Hayabusa2 mission and on the earlier Hayabusa mission to asteroid 25143 Itokawa could be adapted.

JAXA initially contemplated a mission to Deimos but settled on Phobos because of its closer proximity to Mars and the likelihood of similarities to Mars itself.

Phobos was also chosen because there is more information about possible landing sites.