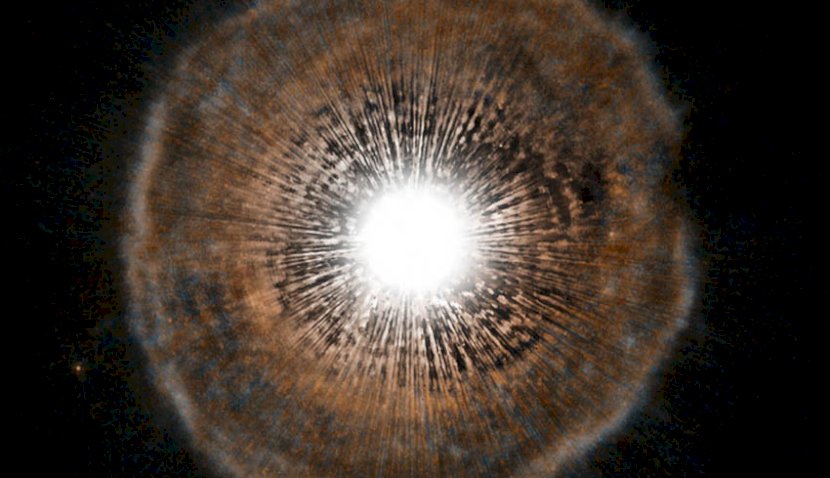 A team of Australian National University (ANU) scientists have led a global study that shows the Earth has been travelling for the last 33,000 years through a cloud of faintly radioactive cosmic dust. 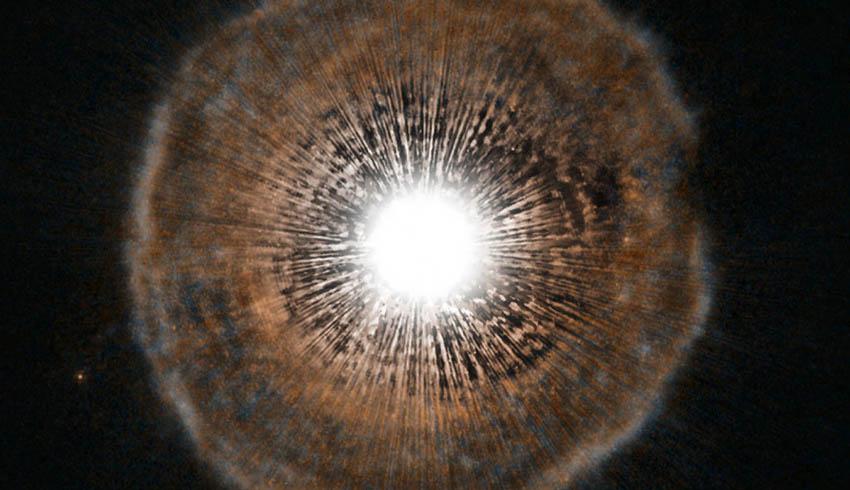 Professor Anton Wallner, a nuclear physicist at ANU, led the study, which shows the Earth has been travelling for the last 33,000 years through a cloud of radioactive dust - solving a mystery surrounding the space around our solar system thanks to evidence of supernovae found in deep-sea sediments.

The researchers searched through several deep-sea sediments from two different locations that date back 33,000 years using the extreme sensitivity of HIAF's mass spectrometer. They found clear traces of the isotope iron-60, which is formed when stars die in supernova explosions.

Iron-60 is radioactive and completely decays away within 15 million years, which means any iron-60 found on the Earth must have been formed much later than the rest of the 4.6 billion-year-old Earth and arrived here from nearby supernovae before settling on the ocean floor.

"There are recent papers that suggest iron-60 trapped in dust particles might bounce around in the interstellar medium. So the iron-60 could originate from even older supernovae explosions, and what we measure is some kind of echo," Professor Wallner.

For the last few thousand years the solar system has been moving through a denser cloud of gas and dust, known as the local interstellar cloud (LIC), whose origins are unclear. If this cloud had originated during the past few million years from a supernova, it would contain iron-60, and so the team decided to search more recent sediment to find out.

Sure enough, there was iron-60 in the sediment at extremely low levels – equating to radioactivity levels in space far below the Earth's natural background levels – and the distribution of the iron-60 matched Earth's recent travel through the local interstellar cloud. But the iron-60 extended further back and was spread throughout the entire 33,000 year measurement period.

Scientists from ANU, the Australian Nuclear Science and Technology Organisation, HZDR, the University of Vienna and the TU Berlin were involved in the study.