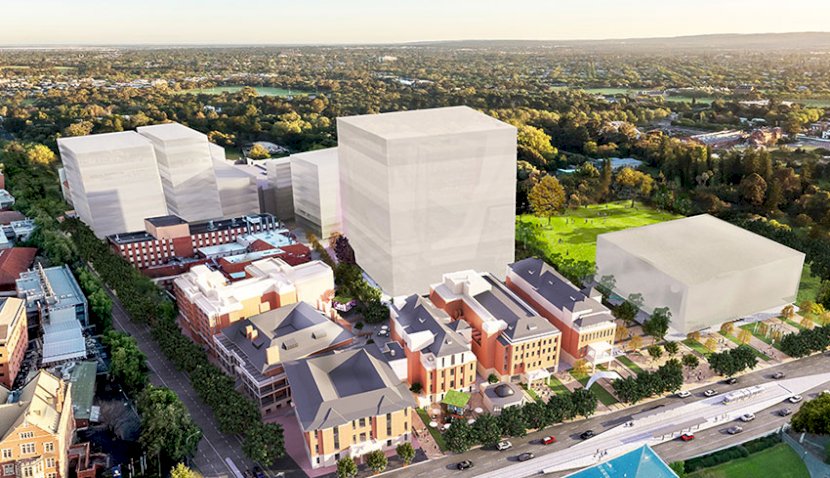 Italian defence and aerospace conglomerate Leonardo has announced it is enhancing its footprint in the Australian space industry through its subsidiary e-GEOS – in partnership with SmartSat CRC – setting up at Adelaide’s Lot Fourteen. 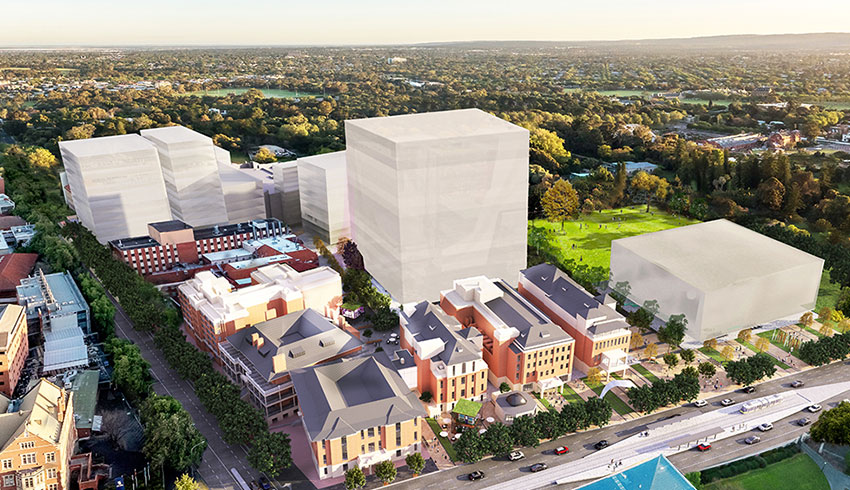 Leonardo has committed to the South Australian space ecosystem establishing a foothold for its space service business – through its subsidiary e-GEOS – in partnership with SmartSat CRC.

E-GEOS is a joint venture between Telespazio – Leonardo’s subsidiary – and the Italian Space Agency.

South Australian Premier Steven Marshall welcomed the announcement, and Leonardo to Lot Fourteen, saying, "South Australia is the defence and space capital of the country and it’s fantastic to see another incredible international company choosing South Australia to do business.

"The strong interest being shown by major national and international players is a coup for South Australia and is further evidence that Lot Fourteen is a magnet for business and jobs. The addition of Leonardo to Lot Fourteen cements my governments strong commitment to create a once in a generation hub that will generate thousands of jobs for South Australians now and into the future."

In 2019, Leonardo Australia, through the involvement of e-GEOS, became a supporting partner of Adelaide-based space Cooperative Research Centre SmartSat CRC.

Michael Lenton, executive chairman of Leonardo Australia, added, "Lot Fourteen is the beating heart of Australia’s space activity. It is where the future of Australia’s space capability is being created. Leonardo and e-GEOS have so much space expertise to bring, technology to transfer and experience to share. We want to see the Australian space industry grow. How could we not be part of this thrilling venture?"

Leonardo Australia’s partnership with SmartSat is a key driver in the company’s strategy to grow its presence in the space industry within the Oceania region and to develop joint research and commercialisation opportunities.

Richard Price, chief executive of Defence SA, said, "Leonardo can leverage decades of expertise and experience in space programs and plays a crucial role in several important space missions, such as the Galileo global navigation system, Copernicus, COSMO-SkyMed, Prisma (Hyperspectral Precursor), ExoMars and Rosetta missions, as well as the International Space Station. The company’s presence in Adelaide is a major step for the South Australian ecosystem."

As a prominent provider of the European Copernicus program, e-GEOS supports rapid security and disaster response operations all over the world, including providing Australian fire authorities with rapid mapping during recent bushfires.

Leonardo Australia is the regional subsidiary of Leonardo, a global top 10 high technology defence and space company with annual revenues of $23 billion.

Working closely with the Australian Space Agency, SmartSat will make a strong contribution to the Australian government’s goal of tripling the size of the space sector to $12 billion and creating up to 20,000 jobs by 2030.