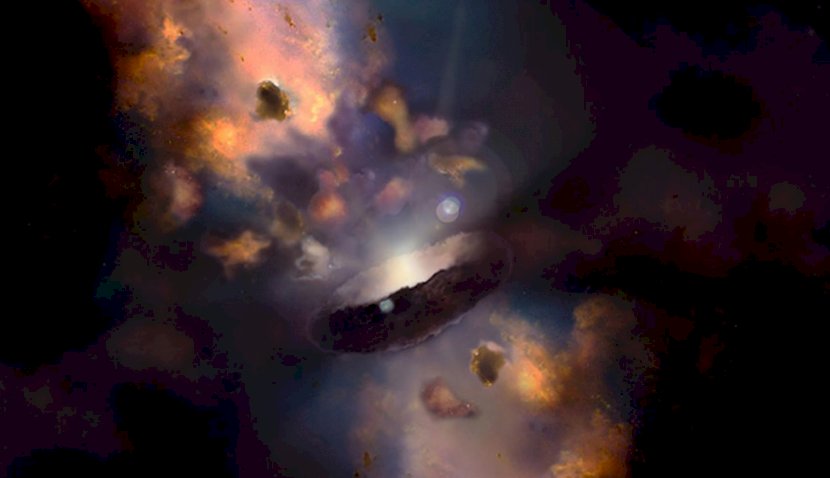 A team of international astronomers, including scientists from the Australian National University, has challenged a popular theory that mysterious dark matter dominates gravity in the inner parts of spiral galaxies such as our Milky Way. 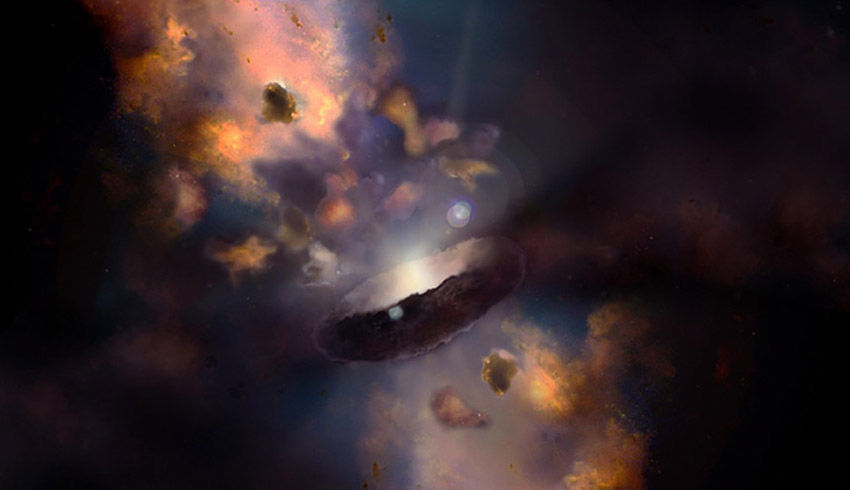 Senior lead researcher Professor Ken Freeman at the Australian National University (ANU) has found that stars – visible matter – dominate the gravity in the inner parts of these types of galaxies.

Professor Freeman posed an important question, based on the research findings, “One of the big questions we’re trying to answer is, why does the Milky Way look the way it does?”

“We’ve discovered that stars and gas account for about three-quarters of the gravitational pull in the inner parts of the Milky Way and other spiral galaxies. But the dark matter totally dominates gravity in the outer parts of these galaxies,” Professor Freeman said.

“By finding out how much the stars contribute to a galaxy’s total gravity, we can work out the detailed structure of the dark matter, almost as if we could see this invisible matter directly.”

Professor Freeman explained scientists had known about dark matter in galaxies for about 50 years, but they still don’t know what it is or where it comes from.

This type of study is difficult to conduct on the Milky Way, as astronomers can only observe it from the inside. The team needed to study a spiral galaxy front-on, which is like looking at a plug hole of a bath from above.

“There are many theories about what it could be, including that it is potentially some form of exotic particle that we have not discovered yet. We chose NGC 6946, which is more than 22 million light years away from Earth,” Professor Freeman said.

Professor Freeman, along with PhD scholar Surashree Aniyan and Dr Anastasia Ponomareva from the ANU Research School of Astronomy and Astrophysics, led the international team, which included scientists from Germany, the Netherlands and the UK.